Here’s How Smule Is Engaging Its Users More Than TikTok, Facebook

Here’s How Smule Is Engaging Its Users More Than TikTok, Facebook 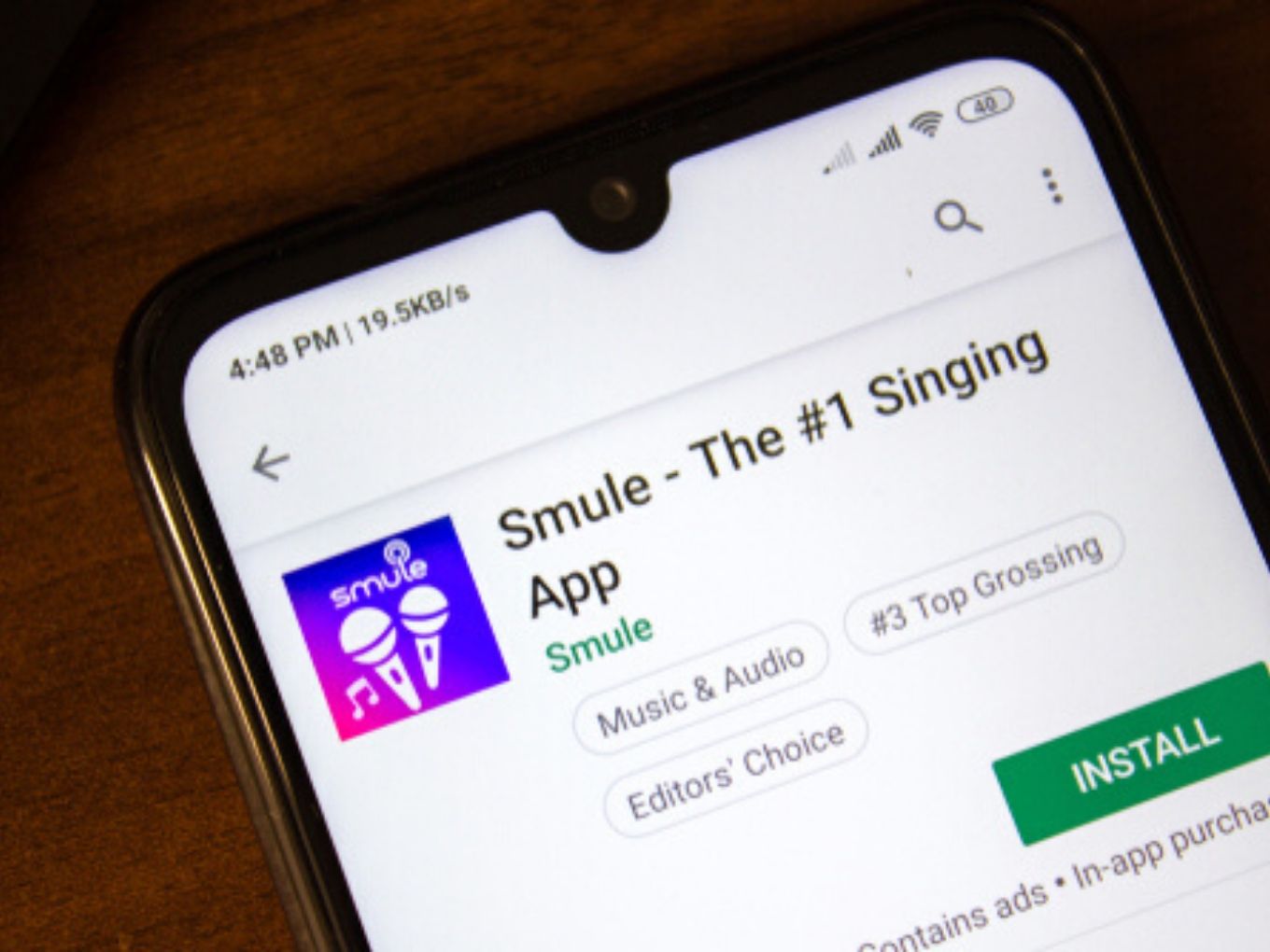 Smule users spend around 57 minutes daily on its platform

TikTok users, on an average, spend about 34 minutes on the app per day

Since the internet has been flooded with user-generated content being shared over social media applications —TikTok, Musically, Like, among others — individuals have started to stick to their mobile devices. And now one such social media platform, Smule, has confirmed the increased usage of these apps globally by confirming that its users are spending close to one hour daily on its app.

On the other hand, a report by Kalagato highlighted that TikTok users, on average, spend about 34 minutes on the app per day, which is just 10 minutes less than the average time spent on Facebook.

In a tweet, Viral Jani, senior vice-president of investment operations at Timesbridge, the global investments and partnerships arm of The Times Group, said that Smule’s users globally, on an average, spend around 57 minutes on the app.

Notably, Smule had raised $20 Mn strategic investment from Times Bridge last year. Under this strategic partnership, Times Bridge is helping Smule to get an edge as it aims to scales up operations in India.

Founded in 2008 by Jeffrey Smith and Ge Wang, Smule enables users to collaborate with and listen to all types of music, with anyone from anywhere in the world. The company’s products include AutoRap, Magic Piano, Guitar!, I Am T-Pain, Ocarina among many others.

Jani, in his tweet, also revealed that India is among the top three markets for Smule. Notably, a recent report also highlighted that for TikTok, which is available in around 150 markets, said that its maximum downloads come from India. This clearly indicates the increasing interest of Indians in these user-generated content platforms.

Speaking more about the success of Smule in India, Jani said that music platform immersed into the diverse musical culture of India by bringing together community, artists and industry stakeholders.

Jeffrey Smith, Smule’s CEO and cofounder previously said that Indian audiences are passionate about connecting through music. Moreover, music has always been an important and integral part of India and music-focused platforms such as Smule are redefining the ways in which Indians are consuming this art form.