Here’s How Much Uber’s 9.6% Stake In Zomato Is Worth After The Uber Eats Deal 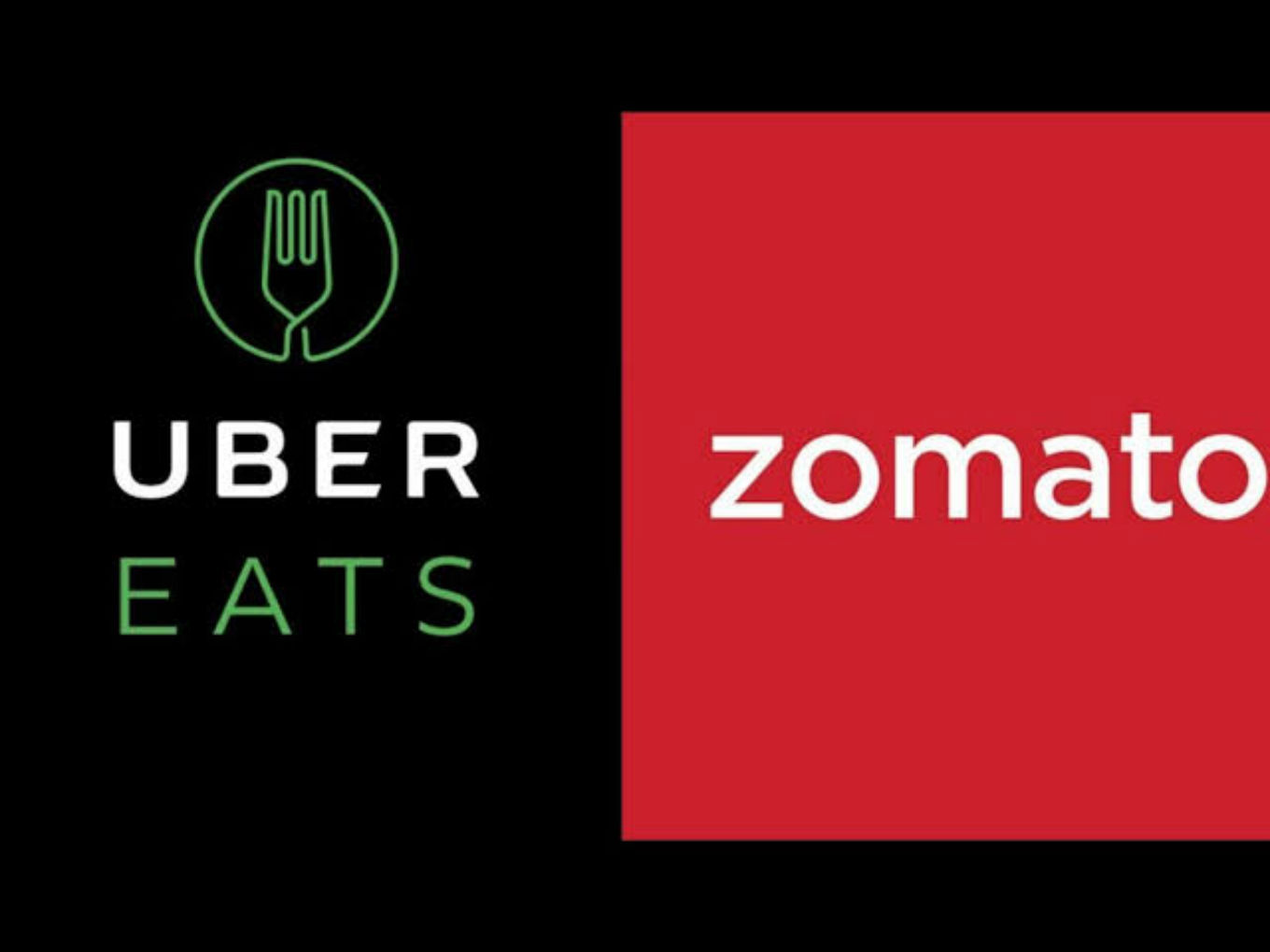 Uber India has got a 9.61% stake in Zomato, according to the filings

After creating a major buzz in India with the recent acquisition of Uber Eats, Zomato has strengthened its hold in the Indian foodtech market. The company’s filings with the ministry of corporate affairs, accessed by Inc42, showed that it has issued 76,376 shares to Uber India for 9.6% stake in Zomato under the terms of the Uber Eats acquisition.

The filings showed that Zomato, in an extraordinary general meeting on January 21, issued 76,376 shares at a face value of INR 9000 with a premium of INR 1,80,153 each worth INR 1375.93 Cr ($192 Mn) to Uber India Systems Private Limited. The deal is for purchasing certain specified assets and receive the benefit of certain covenants from Uber Eats. With this allotment, Uber India has got a 9.61% stake in Zomato, according to the filings.

The recent filings of Zomato show that Uber Eats deal was a rushed one, as the company altered its articles of association to add a mention about acquisitions or merger to build the business.

Further, the extraordinary general meeting on January 21 was convened at 2 AM which shows the fast-paced nature of the finalisation of this deal, despite speculation for several preceding months. Also, in another meeting on January 18, the allotment of the above-mentioned shares was approved. It also increased the authorised capital of the company.

The filings also showed an attached valuation report of Uber Eats which was done by a registered valuer appointed by Zomato. The valuation report noted that since Uber Eats India wants to exit the market, Zomato is acquiring the business in an itemised sale transaction. It also noted that Zomato will add long-term user base by acquiring Uber Eats India and can generate significant cash flows from its multiple revenue streams.

Another interesting revelation in the filings through Zomato’s valuation report was that it projects to be EBITDA positive in 2022.

With this deal, Zomato expects to get 80% of Uber Eats’ India business. Recently, Zomato CEO Deepinder Goyal said it would represent a 20% rise in monthly active users and 25% more orders. In reference to giving away 9.6% stake in Zomato to Uber as a part of the deal, Goyal replied that if the company had to give away 10% of its business to gain 20%, then it’s a “win-win” deal.

As Inc42 reported recently, foodtech investors and market watchers have warned against a duopoly in the food delivery space now that Swiggy and Zomato do not have a real competitor. Many have acknowledged that this will disrupt things for many restaurants and food businesses.