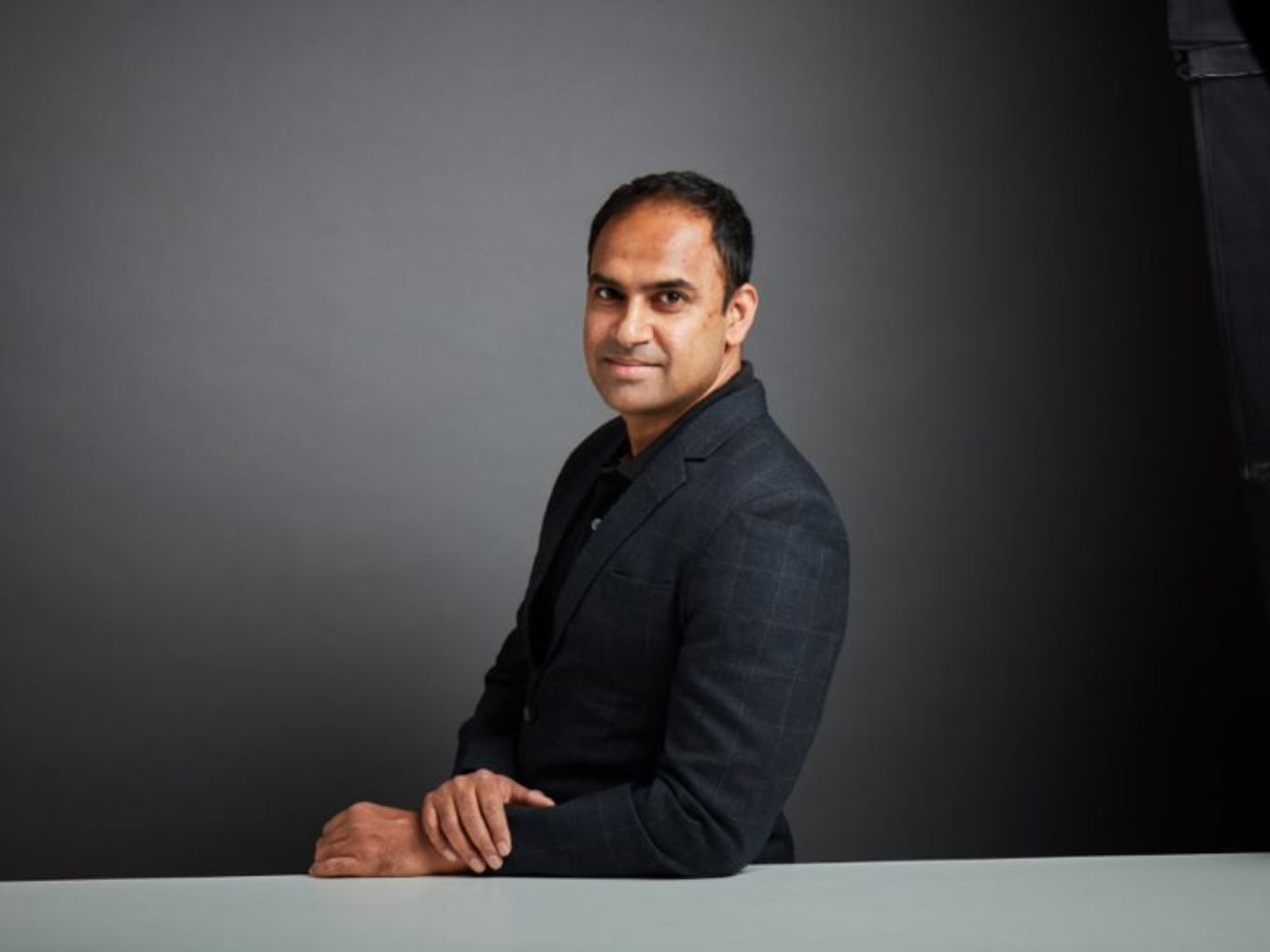 The Mumbai-based startup collaborates with many big names across the globe including government entities such as the NHS, pharmaceutical giant AstraZeneca, among others

Healthtech startup, Qure.ai, has raised $40 Mn in a strategic funding round led by Novo Holdings and HealthQuad.

The startup will use the funding to expand its global reach, especially across US and Europe. The investment will also be used to ramp up product development in the domains of critical care and community diagnostics.

Speaking on the announcement, Qure.ai CEO and founder, Prashant Warier, said, “Our goal is to continue being bullish in our market expansion, especially in the US and Europe…This is a win for all involved in healthcare, especially for patients across the globe who will benefit from vastly improved health outcomes.”

Novo Asia senior partner, Amit Kakar,  said, “Qure.ai is at the forefront of transforming diagnostics in both acute and chronic ailments, which is fully aligned with our mission of advancing high-quality and accessible healthcare using innovation and digitization. Further, we are excited to connect Qure.ai to our portfolio partners as we see several promising synergies.”

Founded in 2016 by Prashant Warier and Pooja Rao, Qure.ai leverages AI and deep learning to analyse radiology images for supposedly quick and accurate diagnosis. Essentially, it uses AI to detect brain trauma, chest diseases, among others.

The startup has created a slew of products that purportedly read and interpret medical images including X-rays, CTs, and Ultrasounds in under a minute. This can be pivotal in life and death scenarios where quick diagnosis can lead to better treatment, thereby, saving lives.

The startup is backed by marquee names like Fractal Analytics and Sequoia Capital.

Interestingly, Qure.ai was incubated by Fractal Analytics, which had previously also invested $30 Mn in the startup at an early stage. Later, in February of 2020, the startup also raised close to $16 Mn in a funding round led by Sequoia India, with participation from MassMutual Ventures.

The announcement also comes barely a month after the startup was awarded £3.2 Mn by UK government’s SBRI Healthcare as part of a competition for late-stage healthcare innovations.

The Mumbai-based startup collaborates with many big healthcare names across the globe including government entities such as the NHS, pharmaceutical giant AstraZeneca, and international advocacy groups like StopTB, among others.

Back home, the startup has collaborated with think tanks and NGOs including NITI Aayog, Piramal Foundation’s Piramal Swasthya initiative, and PATH NGO.

Qure.ai’s chest X-rays solution has been deployed in Uttar Pradesh and Rajasthan where it claims to have reached more than 10K patients. In 2020, the startup’s qXR solution was used by the Maharashtra government for mass screenings of suspected Covid-19 patients.

The startup claims to reach more than 4 Mn people across 50 continents every year.

Add to this, $2.2 Bn funding poured into the Indian healthtech sector last year. As many as 131 deals were inked during the process. This boom in numbers helped mint four healthtech unicorns last year which include startups such as Innovaccer, PharmEasy, Curefit and Pristyn Care.

According to an Inc42 report, there were 3,548 active startups in the healthtech space as of 2021.

This comes on the same day as fitness technology startup, GOQii, raised $10 Mn in an extended Series C equity round from Animoca Brands to launch its own health metaverse.

Earlier on March 28, Bengaluru-based healthtech startup Phable raised around $24.5 Mn in a fresh round of funding led by Kalaari Capital.

Earlier last week, another healthtech startup, ekincare, raised $15 Mn in a Series B funding led by HealthQuad and Sabre Partners.

Prior to that in March itself, Gurugram-based healthtech startup Curelink had also raised $3.5 Mn in seed funding led by Elevation Capital and Venture Highway. This was preceded by Tata Capital’s investment arm pumping in $10 Mn healthtech startup DeepTek.