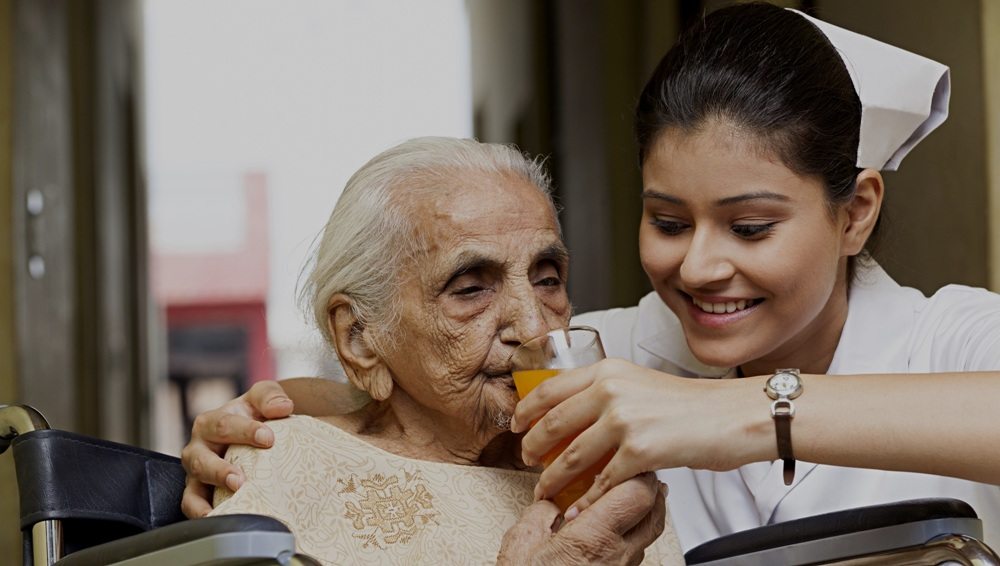 The startup plans to use the infused funds to fuel its pan India expansion plan, as per an ET report.

Launched in 2013, the startup is a joint venture between the Burman family, the promoters of Dabur, and founders of the UK-based Healthcare at Home. HCAH is a home health care services provider offering a gamut of services ranging from routine procedures like injection administration to home chemotherapy, ICU services and even pre- and post-natal maternity services.

Commenting on the investment, Vivek Srivastava, CEO & Board Member, HCAH said, “With the funding, we will be able to enter new cities such as Bengaluru, Hyderabad, and Kolkata and move beyond Delhi NCR and other cities that we operate in currently. In addition, we plan to use the funds to deepen our offering both in the B2C and B2B (pharma) segment.”

Companies operating in this space include Accel- and IFC-backed Portea, while players like Apollo Hospitals and Medwell Ventures are stated to be the big competitors of the portal.