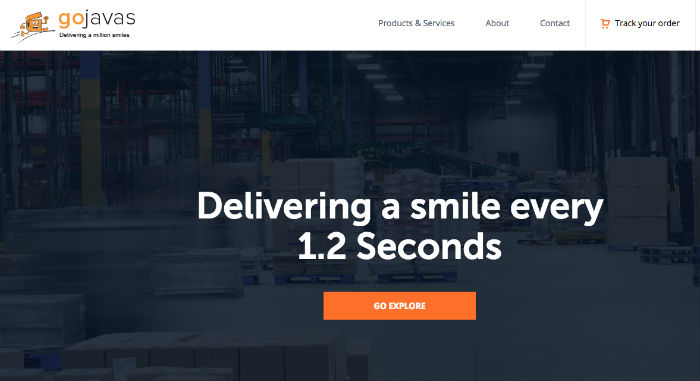 Updated: Snapdeal has confirmed that it has picked up a minority stake in the logistics company Gojavas, however, it didn’t disclosed the amount it has invested in the company.

“We believe that supply chain is the back bone of ecommerce and for ecommerce companies to be successful it is important to develop this ecosystem. We have thus, entered into a strategic partnership with GoJavas to strengthen our supply chain infrastructure for the future. This is a minority investment by Snapdeal,” Snapdeal said.

Gojavas was the logistics arm of Jabong and was launched a separate entity in 2013. It was among the first delivery startup which introduced the concept of Try and Buy. The company currently serves companies including Healthkart, Yepme, among others. The startup has spanned over 107 cities and serve around one lakh customers on a daily basis.

We tried reaching Vijay Ghadge, COO of Gojavas, however he is not reachable at the moment.

Why A Logistics Startup?

Well, efficiently managing logistics is one the most challenging task for the ecommerce players. Flipkart, its closest competitor already has a separate logistics arm i.e. Ekart and on the other side, Amazon was also said to be in talks to acquire a majority stake in Logistics company BlueDart earlier this year. Snapdeal which has more than 60k sellers on board and more than 40 Mn registered users is still dependent on 3PL services in the country for managing delivery, thus, to fuel its expansion in the country and manage shipping efficiently, getting a logistics startup makes a perfect buy for Snapdeal.

Snapdeal had raised about $1 Bn last year, of which $627 Mn came from Japan’s SoftBank.