Those buying EVs will get an exemption of income tax of INR 1.5 Lakh on the interest paid on loans 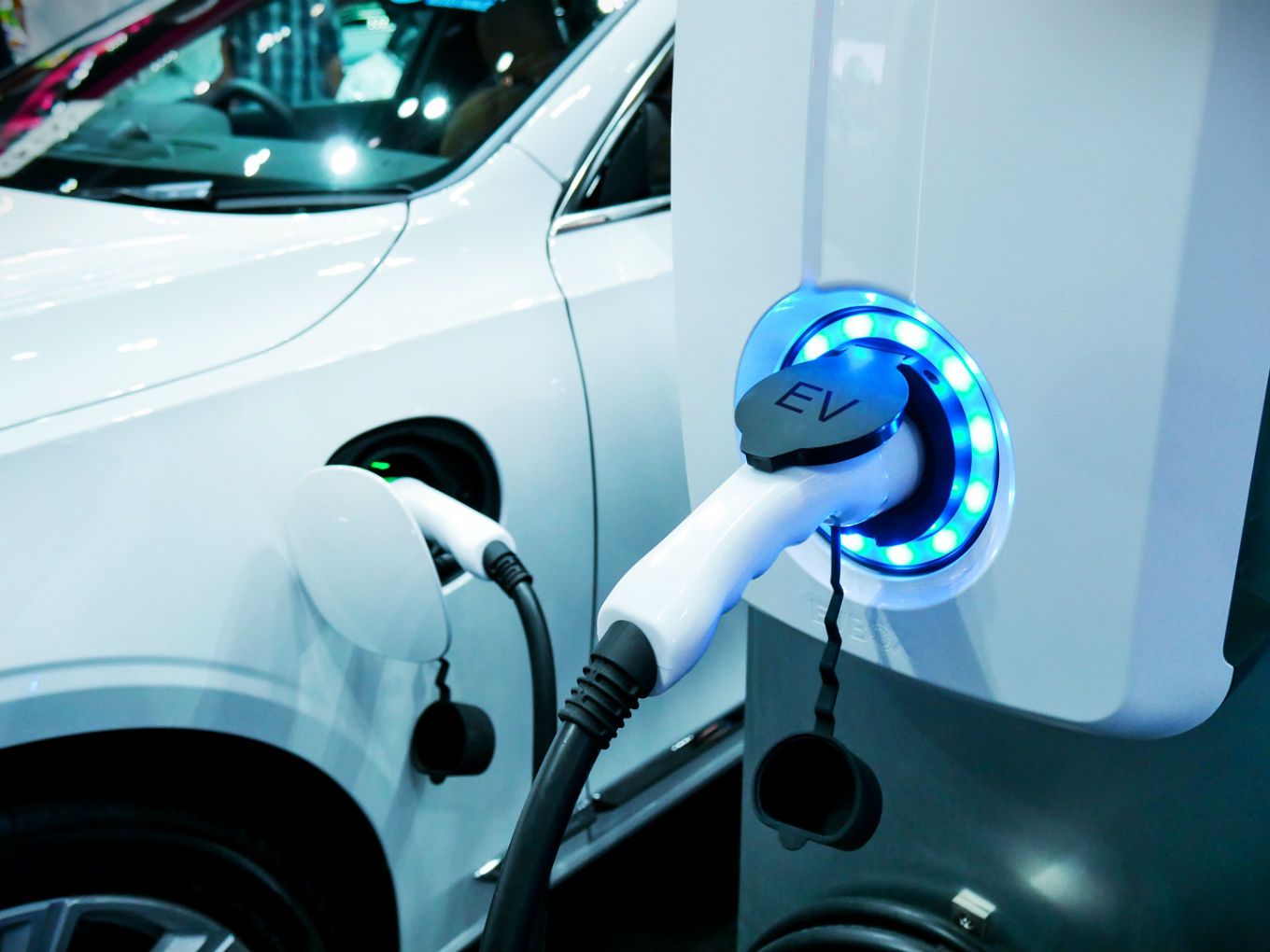 The tax on electric vehicles is set to be slashed from 12% to 5% as a specially-convened GST Council meeting will take up the proposal on July 25 via video conference . The committee has, by and large, agreed that the GST on EV should be cut to 5%, despite concerns from some states about the move. .

According to a joint study by NITI Aayog and the Rocky Mountain Institute, India can save up to 64% on its energy costs for road-based mobility and cut down on 37% of carbon emissions by 2030 if it implements its shared and electric mobility plans. The Union Budget 2019 had announced various measures to promote EVs, including a few tax incentives for EV consumers.

Those buying EVs will get an exemption of income tax of INR 1.5 Lakh on the interest paid on loans. This amounts to a benefit of around INR 2.5 Lakh over the loan period to the taxpayers who take loans to purchase an electric vehicle. This benefit is, however, provisional in nature. The move is primarily targetted at making India a global manufacturing hub for such vehicles.

The NITI Aayog and the EV industry players are at loggerheads as the former demands all vehicles to be sold after 2030 have electric drivetrains. The roadmap indicates all two-and three-wheelers will be electric from 2023 and all commercial vehicles from 2026. In a cabinet note, the commission had asked the road transport and highways ministry to prepare a framework that will help cut down on the sale of petrol and diesel vehicles.

The council also proposes to cut GST on EV chargers from 18% to 12%. However, only advanced battery and registered electric vehicles will be incentivised under the proposed scheme with greater emphasis on providing affordable and environment-friendly public transportation options.

The 36th meeting of the GST council is also likely to decide the valuation of goods and services in solar power generating systems and wind turbine projects and will levy GST accordingly.

The second phase of the government’s FAME programme (Faster Adoption and Manufacturing of Hybrid and Electric vehicles),  which provides incentives for purchasing and manufacture of electric vehicles went into effect on April 1. However, it has affected the overall sales of EVs in the market as the government has stopped short of offering direct subsidies on personal electric vehicles.

In April, right after the announcement of government’s FAME II scheme, the sales of electric two-wheelers had gone down to near-zero. EV industry had attributed this slowdown to the lower availability of vehicles in the market due to the FAME II recertification rules of all existing EVs. However, the outlay of INR  10K crore has been made by the government for three years till 2022 to incentivise manufacture of EVs in India.

With the GST cut, the government is again going the incentives route for a push to the EV sector. While reducing the tax and GST around certain EV parts and production will make things easier for the sector’s growth in India, the moves need to be supplemented by policy and framework for infrastructure, which is the more critical need, that will prove to be very effective if implemented properly. The right infrastructure, modern efficient batteries, and charging stations are the key to India’s EV success and achieving its climate goals.