The guidelines include manufacturers of electric and hybrid vehicles 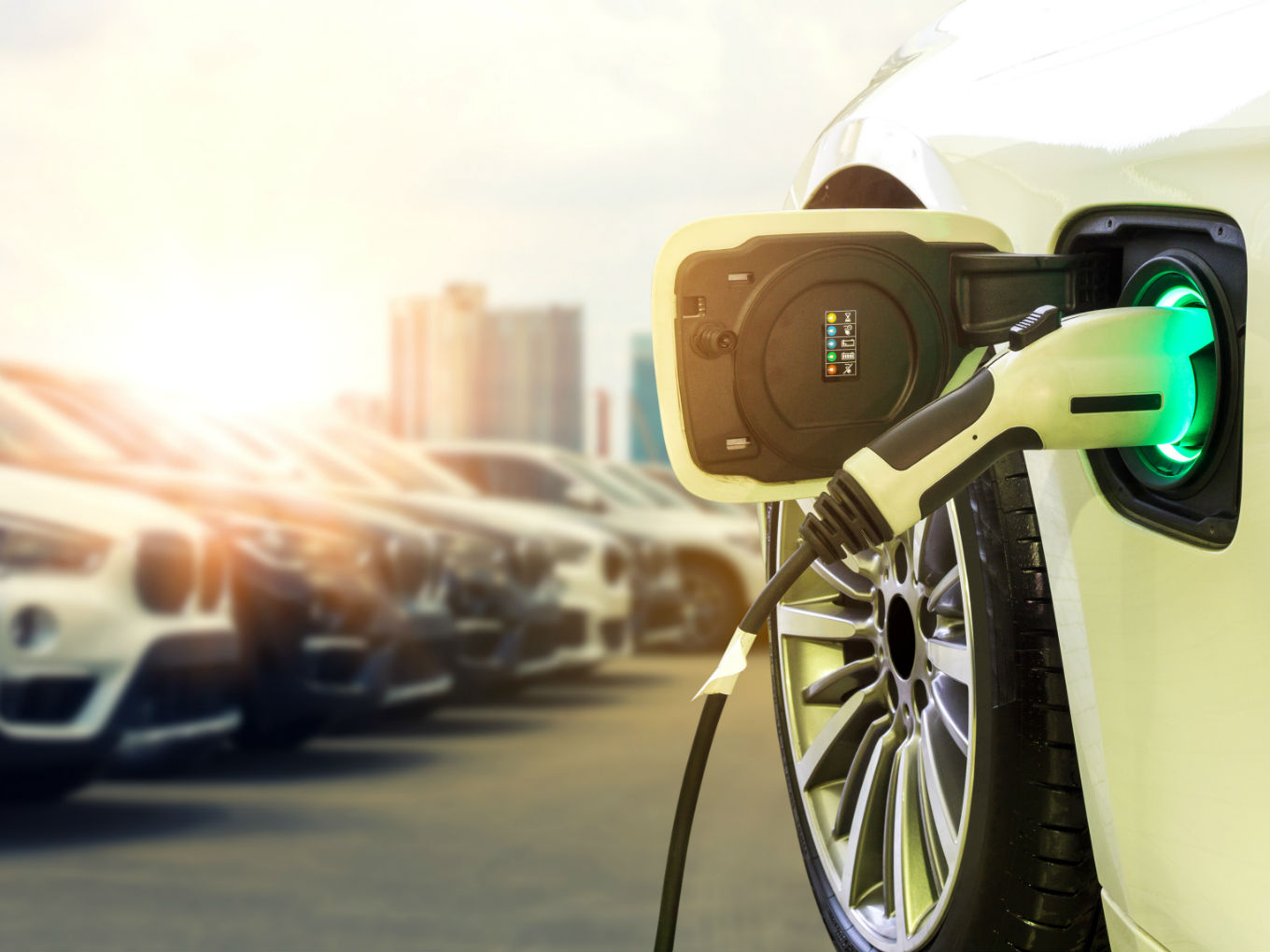 Amidst the debate between the government and electric vehicle manufacturers over EV parts localisation norms, the Indian Department of Heavy Industries has notified that control units, chargers and AC (alternating current) units are some of the electric and hybrid vehicle components which must be built locally to qualify for government subsidies.

The central government issued revised guidelines for the second phase of Faster Adoption and Manufacturing of (Hybrid &) Electric Vehicles scheme (FAME) on April 29. These revised guidelines included the list of EV components which will be eligible  for subsidies along with the specific deadlines to comply with localisation norms.

The guidelines issued by the department include manufacturers of electric and hybrid two-wheelers, three-wheelers, rickshaws, four-wheelers, and electric buses.

Why Is Localising EV Parts A Concern For OEMs?

Under FAME II, the government proposes to support 10 lakh two-wheelers, 5 lakh three-wheelers, 55K four-wheelers, and 7K buses, that have lithium-ion batteries or newer technology batteries. It has also proposed to set up 2.7K charging stations, with the availability of at least one charging station in a grid of 3Kmx3Km.

India is at a nascent stage in the electric vehicle industry. In a letter to NITI Aayog, industry body Society Of Manufacturers of Electric Vehicle (SMEV) highlighted that component suppliers are not yet ready to manufacture components for the current low volume of EV. Further, the process of safety tests, checking, vehicle testing will take at least 1-1.5 years.  Thus it is a wrong move to link incentives with localisation.

Vineet J Mehra, founder of DOT, an electric vehicle logistics startup had said in a conversation with Inc42,  “It (FAME II) is a good policy and there is a big push from the government to Indianise and make things local which I completely support as it reduces cost and makes it easy to create an EV ecosystem. But I think, you cannot release a policy on March 29 and implement it from April 1. Localisation is bit difficult because we are truly aware of the motor power trained battery technologies are nascent in India,” said Mehra.