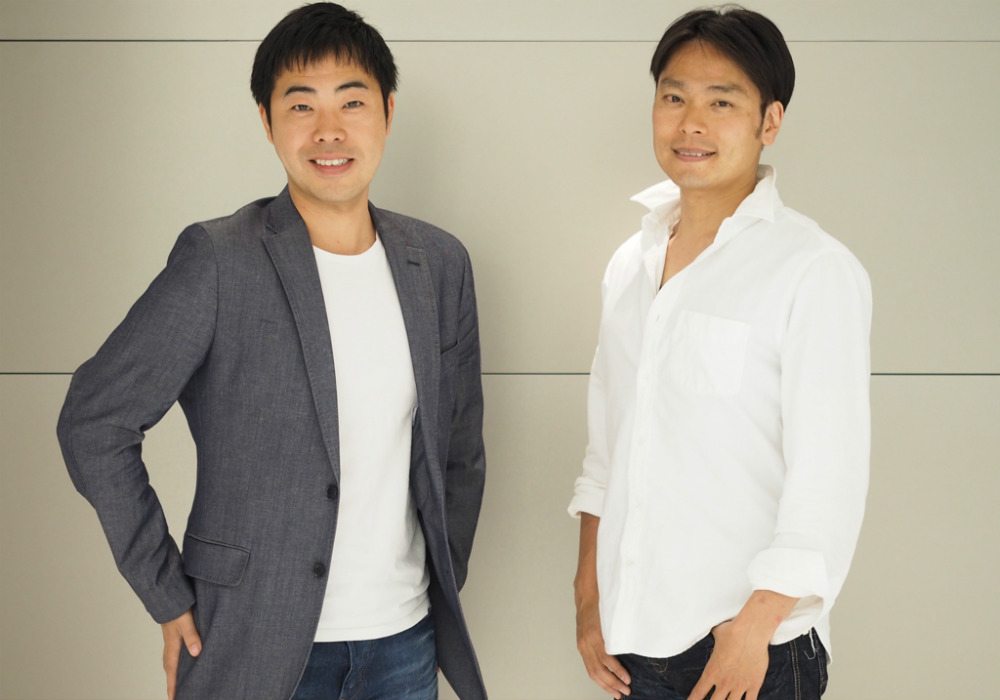 Tokyo-based venture capital firm, GREE Ventures has announced the final close of its new fund AT-II Investment Limited Partnership Fund. The fund has a committed capital of $67 Mn, as per an official statement.

Main investors in the AT-II fund include the Organization for Small & Medium Enterprises and Regional Innovation, JAPAN; GREE Inc.; and members of the Mizuho Financial Group including Mizuho Bank, Mizuho Securities Principal Investment, and Mizuho Capital.

In addition to Japan and Southeast Asia that were the primary target regions of the first fund AT-I, the second fund also targets investments in India. AT-II will provide funding to venture companies in the broadly defined Internet sector. It is planning to act as a lead investor, providing financing of US $0.5 Mn to US $3 million for Seed- to Series A-stage startups.

Established in November 2011, GREE Ventures is a subsidiary of GREE, a Japanese gaming and social networking company. According to a company statement, the VC firm has assets under management of roughly US $120 Mn.