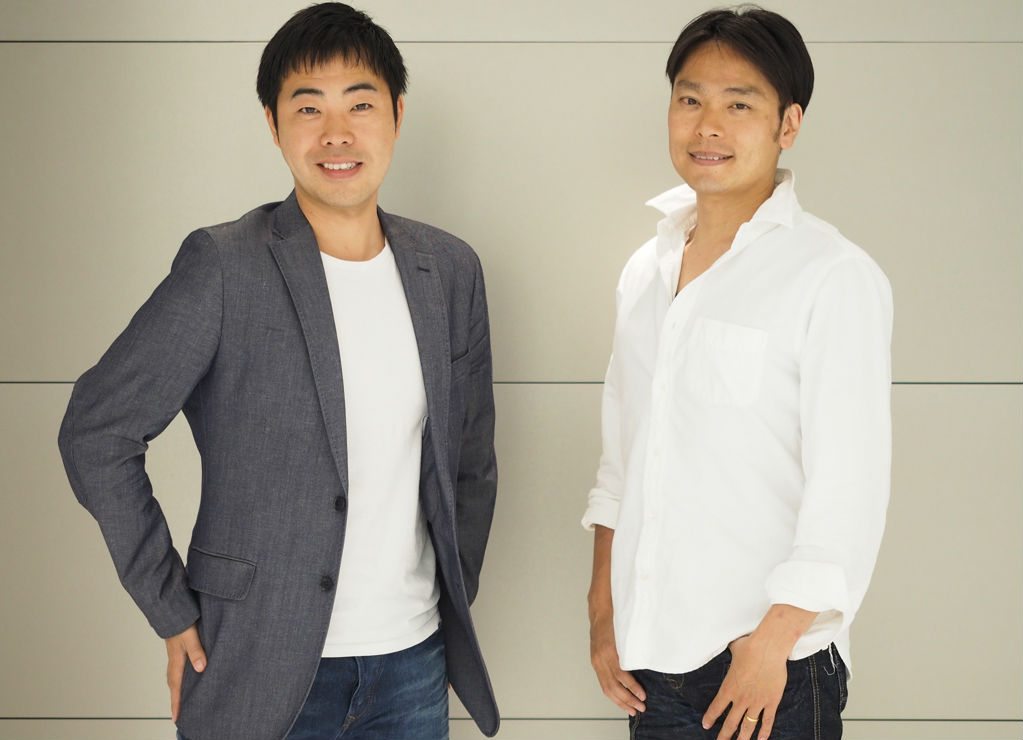 GREE Ventures, a Tokyo-based venture capital firm, has announced the first close of its new AT-II Investment Limited Partnership Fund (“AT-II”), launched in April this year. The fund has a committed capital of $37 Mn from investors including leading Japanese companies and financial institutions. It is expected to have its second closing with $60 Mn funds at the end of December this year.

Geographically, AT-II is starting to seek investment opportunities in India in addition to Japan and Southeast Asia. It will invest between $300,000 to $2 Mn in early and seed stage startups working in internet sector as a lead investor.

The selected startups will also be provided with management advice, help in developing action plans, support in hiring personnel and more.

Earlier, in May 2014, it launched AT-I Investment Limited Partnership, a $50 Mn fund, that invests in internet-related companies across Southeast and East Asia. It also created a $12 Mn virtual reality investment fund in April this year.

Established in November 2011, Gree Ventures is a subsidiary of Gree, a Japanese gaming and social networking company. Unlike traditional corporate VCs, Gree Ventures doesn’t invest in areas aligned with its parent company.

GREE Ventures  manages a capital of around $100 Mn. It has made over 30 investments in startups across Japan and Southeast Asia since its inception. It  invests in the broader internet and mobile sector, in companies with the potential to scale across the region.

While considering an investment, the firm lays emphasis on five major factors – problem it is trying to solve, market potential, solution it is providing, team and exit strategy.

It plans to continue realising strong performance in its portfolio by providing hands-on support and leveraging its resources and network to help companies solve market problems and grow quickly to achieve their potential.