Under IT benefits, 100% tax deduction available for startups for three consecutive years 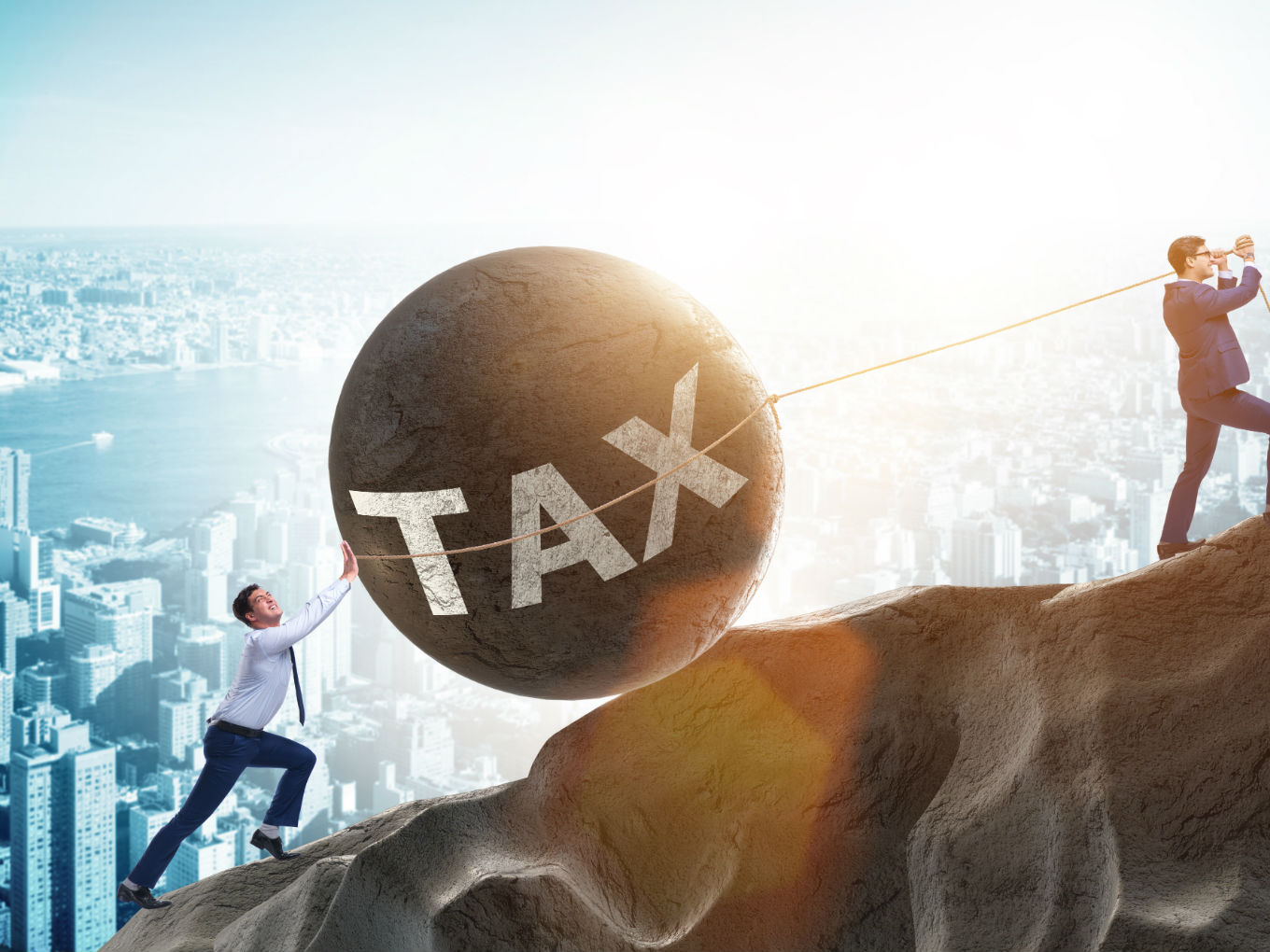 After being re-elected for the second term, the Modi-led government is now planning to ease the tax norms to provide advantages to startups under the income tax law which allow 100% tax deduction.

In 2016, the government had announced a 100% tax deduction for any three consecutive years. The startups which did not have a total turnover of INR 25 Cr and was involved in innovation and development of new products were eligible for this benefit. They were also allowed to choose the three-year term during the first seven years.

Citing sources, an ET report said that these current provisions have been interpreted in a stringent manner due to which less than 100 startups have been certified by a panel of officers from DPIIT and science and technology and biotech departments. Thus, the rules are now being reviewed and a simpler regime may be proposed by the new government, which was elected to power last week.

In a bid to boost the startup ecosystem in India, the central government has been exploring ways to support the startup community by dialling down on tax requirements.

Under the Startup India Action Plan, startups that meet the definition as prescribed under the G.S.R. notification 501 (E) are eligible to apply for startup recognition and tax exemption programmes.

However, the startup ecosystem has been locking horns with the government over issues related to angel tax after the Ministry of Corporate Affairs (MCA) sent notices to over 2,000 startups in November 2018, which have raised money since 2013.

Earlier this month, the DPIIT had said that 541 startups have been granted angel tax exemption by CBDT. However, 36 applications were incomplete and are being worked upon by Startup India team to address deficiencies, said DPIIT secretary Ramesh Abhisekh.

According to the angel tax law, startups are mandated to pay around 30% of angel tax on investments made by external investors. This rule became a point for debate for both startup founders and investors who believed that the tax could hamper the growth of the Indian startup ecosystem. Thus, the players demanded the abolition of angel tax stating that it could hamper the growth of the startup ecosystem.

The CBDT had said that startups which received assessment notices under Section 56(2)(viib) of the Income Tax Act (I-T Act) will be exempt from the tax only if they comply with the February 19 notification by DPIIT. The notification said that, all startups are liable to receive angel tax exemption regardless of their share premium values given that the aggregate amount of paid-up share capital and share premium of the startup after issue or proposed issue of a share, if any, does not exceed, INR 25 Cr.

As the Indian government continues to work towards exempting startups from angel tax and extending tax breaks for startups, the ecosystem is likely to get a big boost from new regulations. The new tax rules could be complemented by regulatory clarity on cryptocurrency in India as well as revisions in the Startup India plan.