The government has proposed a separate INR 1,000 Cr seed fund 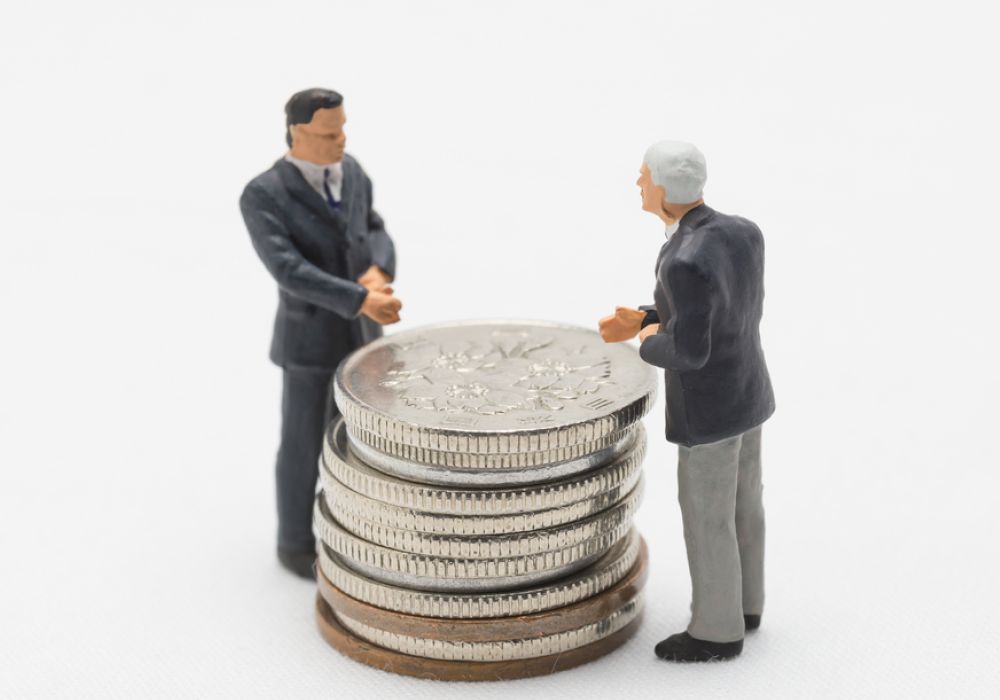 Giving a much-needed push to the budding startups in the country, Ministry of Commerce and Industry has proposed setting up ‘India Startup Fund’ with a corpus of INR 1,000 Cr to support high technology startups. Apart from this, the government has also proposed a corpus of INR 1,000 Cr as part of incentives under the vision document ‘Startup India Vision 2024’, an official told Press Trust of India.

The vision document which was prepared by the Department for Promotion of Industry and Internal Trade (DPIIT) aims at facilitating or setting up 50K new startups in the country by 2024. The document also aims at creating 20 Lakh direct and indirect job opportunities.

DPIIT has also suggested in the document that 500 new incubators and accelerators should be set up in the country by 2024; 100 new innovation zones be set up in urban local bodies and deployment of the entire corpus of INR 10,000 Cr Fund of Funds. In an effort to ease the regulatory bottleneck, the vision document has proposed to reduce the compliance burden.

The official said that “The DPIIT wants to strengthen the complete ecosystem for startups and these measures would help in doing that. It will be presented to the new government for their consideration.”

DPIIT also recommended a reduction of Goods and Service Tax (GST) rates, tax exemption from ESOPs and exemption of angel tax on all investments by Alternate Investment Funds.  The government in February this year, changed the definition of a startup to make it more inclusive, resulting in many startups being exempted from angel tax.

The vision document has also proposed setting up a regulatory sandbox where fintech startups can test their financial products in a controlled and test regulatory environment.

In such a sandbox, certain regulations can be eased to test their impact without causing financial loss to the public en masse.  Earlier this month, RBI also proposed setting up such a sandbox, the objective of which is to have appropriate regulatory and supervisory frameworks to ensure the orderly development of fintech products.