What Startups Want From The New Government: Fill This Form To Let Inc42 Know

What Startups Want From The New Government: Fill This Form To Let Inc42 Know 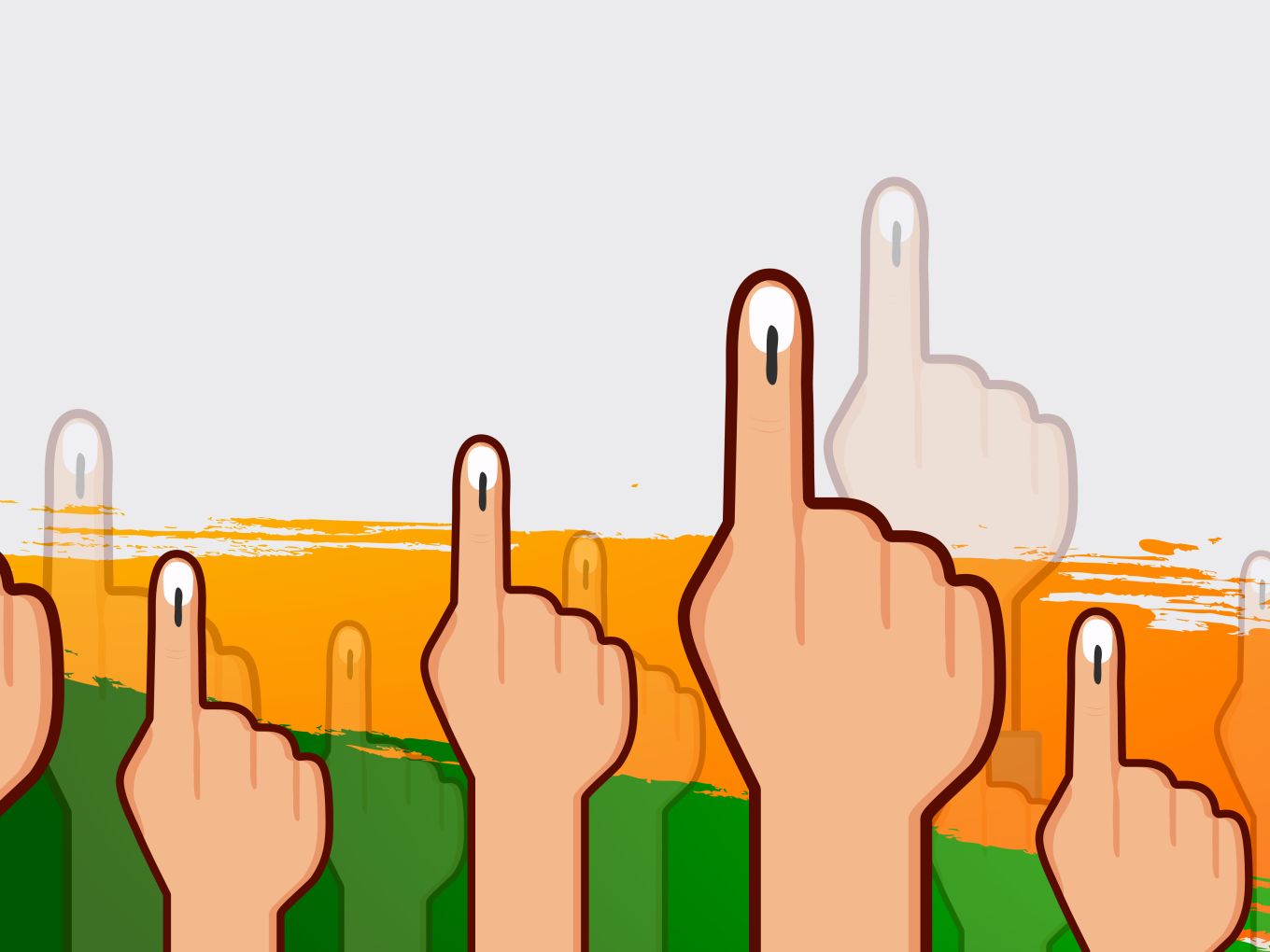 With the conclusion of the polling phase of the General Elections, the focus is now squarely on the results and the majority party that will form the new central government in India. Just like the exit polls had suggested, it’s a sweeping majority for the ruling party. With the ruling Bharatiya Janata Party set to assume power for another 5 years, there will be a great many startup expectations from the new government.

For founders, investors, corporations and entrepreneurs, the expectations from the government will range from regulatory policy to easing the process of starting businesses in new sectors. In line with these expectations, the BJP tried to woo the startup vote back with big promises in its manifesto.

The Bharatiya Janata Party has promised an investment of INR 100 Lakh Cr ($14.36 Bn) in the infrastructure sector during the next five years. Unlike Congress, which simply said it would create a support agency to boost startups, BJP has made promises such as the establishment of 50K new startups by 2024.

The major promises made in the announcement are in line with the startup expectations from the government. These include:

While the promises, as always, are great in number, it remains to be seen how many of these are followed through.

At the same time, some entrepreneurs and critics have complained that many of these promises are either too ambitious or don’t cater to the actual problems on the ground. It’s clear from the startup expectations from the government that certain sectors need more attention. Sectors, which are in dire need for regulatory clarity or overhaul, such as electric vehicles or clean energy, have not been mentioned expressly by either party. So it’s only fair to ask the question, whether the manifestos are indeed in line with what startups are calling for.

So why not get startups to state their expectations in a clear and transparent manner? That’s why Inc42 has created this simple form where entrepreneurs and startup ecosystem enablers can set the record straight on what the government should focus on and the areas of priorities for regulations and clarity. This is your chance to set the record straight and let those in power know the expectations from the new government.

We will be sharing the results of this survey with Startup India and highlight the startup community’s concerns to the government body. So don’t miss out on this chance to make an impact on the Indian startup ecosystem.

Fill The Form To Let Us Know
facebooktwitterwhatsapp