Govt Looks To Invest In Indian Startups Through Pension Fund

Govt Looks To Invest In Indian Startups Through Pension Fund 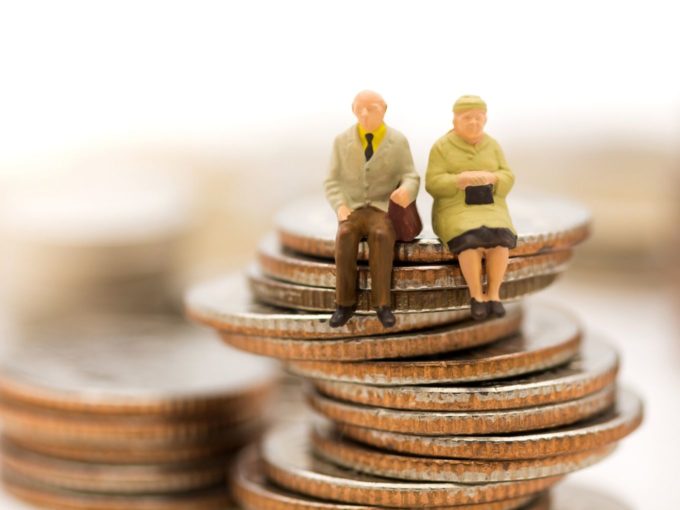 To ensure that Indian startups don’t run out of options to raise funding, the Indian government is currently weighing the use of pension funds to invest in new tech businesses.

The department for promotion of industry and internal trade (DPIIT) secretary Guru Prasad Mohapatra told IANS the government is planning to initiate an inter-ministerial discussions to understand the scope of using pension and insurance fund to invest in startups.

Mohapatra said that utilising insurance and pension fund to invest in startups seems like an “attractive opportunity” as the funds have huge capital.

Other international governments have used pension funds to invest in startups, which is the example that India is following. Mohapatra added that the Indian industry has pitched the idea to use pension funds, since such funds from overseas have started investing in India.

The biggest example of pension based is Canada Pension Plan Investment Boards (CPPIB), which has recently committed to invest over $600 Mn in India through National Investment and Infrastructure Fund (NIIF) Master Fund. CPPIB has also made investments in Indian unicorns like logistics startup Delhivery, edtech startup Byju’s and gaming platform Dream11.

In August 2019 CPPIB, in collaboration with Australian pension fund AustralianSuper, had decided to invest $250 Mn in NIIF Master Fund, with the potential of increasing the amount up to $1 Bn each.

In addition to the pension fund, the government has also decided to set up a biannual and quarterly committee to hear the grievances of the Indian startup and venture capitalists. The panel will be headed by the minister of commerce and industry Piyush Goyal and will also include senior officials from various government departments working in the financial sector.

In September 2019, Prime Minister Narendra Modi had also pinned the mission of transforming India into a $5 Tn economy on startups, amid the economic slowdown. Modi said that the Indian startup ecosystem will help the country achieve its target. Modi also added that India is one of the top-three startup ecosystems in the world, with good innovation coming from Tier 2 and Tier 3 cities as well.