Govt Sets Up Quarterly Panel To Hear Out Investors, Startups

Govt Sets Up Quarterly Panel To Hear Out Investors, Startups

The govt wants to facilitate foreign investments in the sector. 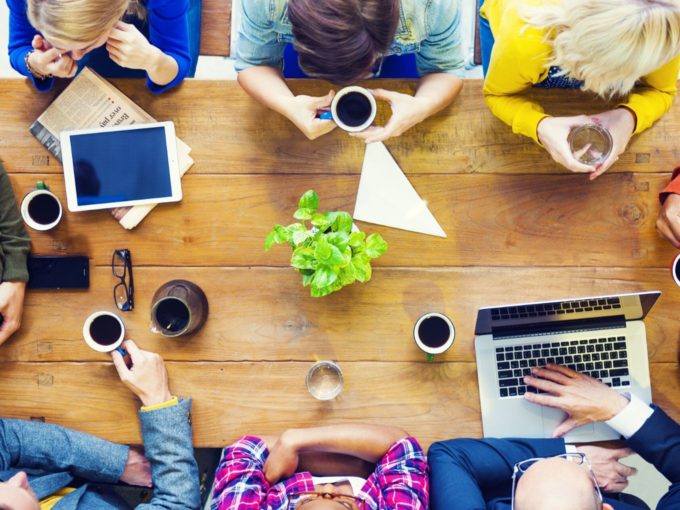 In order to make it smoother sail for the Indian startup ecosystem, the department for promotion of industry and internal trade (DPIIT) has decided to set up a bimonthly and quarterly panel to address the grievances of venture capitalists and startups.

The panel will be headed by the minister of commerce and industry Piyush Goyal. It will also comprise of senior officials of various government departments like finance, corporate affairs, central board of direct taxes (CBDT), central board of indirect taxes and customs (CBIC), Reserve Bank of India (RBI) and Securities and Exchange Board of India (SEBI), along with the department of financial services. The panel will also include venture capital association members and startups, DPIIT secretary Guru Prasad Mohapatra told IANS.

The government will be setting up another committee which will be chaired by DPIIT secretary Mohapatra.

The government has not yet decided on the concrete structure of the working mechanism. However, the DPIIT’s Mohapatra also added that the panel will take up issues that are raised pre-budget or has a long term effect on the startup ecosystem.  With this grievance council, the Indian government wants to facilitate foreign investment into Indian startups.

In addition, the government also wants to include more sectors into the “100% automatic approval” domain. According to IANS sources, the government may  include chit funds, real estate, nidhi companies and lotteries, among others.

Till now, the players — venture capitalists and startups  — has raised concerns regarding some RBI and SEBI circulars, on CBDT and GST clarifications and ministry of corporate affairs’ notifications on pharmaceuticals sectors.

This year, the government also set up a direct tax panel headed by CBDT chief Akhilesh Ranjan to impart taxation benefits to individuals as well as corporations by altering the Income Tax Act 1961.

The panel had also reportedly suggested incentives for startups and new concepts of settling disputes through mediation between taxpayers and a collegium of officers. The recommendations were submitted to finance minister Nirmala Sitharaman on August 26, 2019.

It suggested revising the personal income tax slabs, doing away with dividend distribution tax (DDT) and keeping the long-term capital gains (LTCG) tax for businesses. The panel suggested that all the capital gains should be classified into three categories —  financial equity, financial and non-financial. It also set up a cell to help startups with income tax-related issues.