As per Datalabs by Inc42, only 20% of total startups in India are from Tier 2, 3 cities 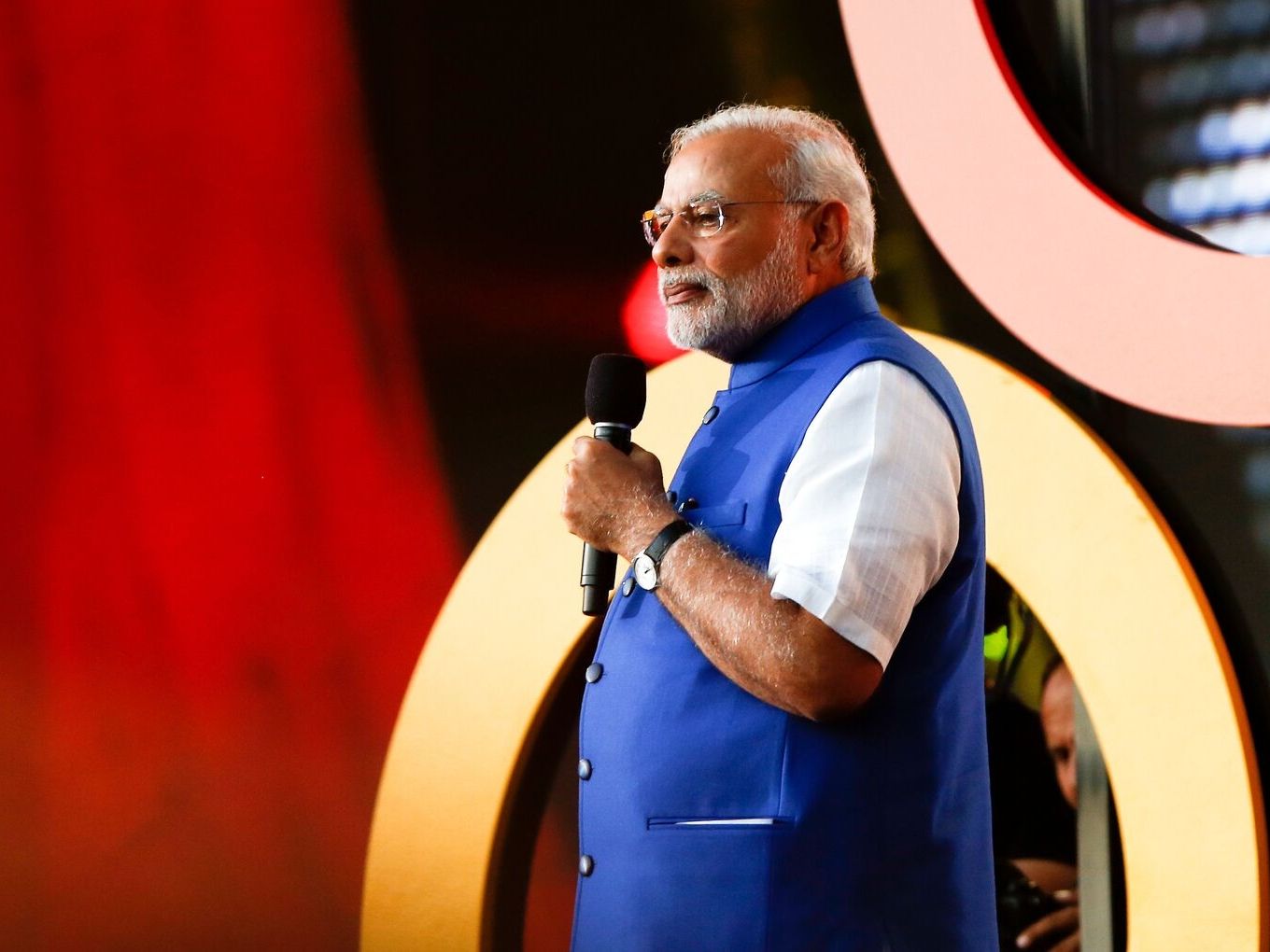 Speaking at the IIT Madras convocation on September 30, the PM highlighted the role of innovators from Tier 2 and Tier 3 cities in boosting the ecosystem, and also lauded the ability of startups to transcend state boundaries.

“In the world of startups, the language you speak matters far less than the language you can code in. The power of your surname does not matter; you have the opportunity to create your own name. What matters is your merit.”

While Modi went on to praise the incubation efforts of government agencies such as the Atal Innovation Mission, the reality is that Tier 2 and 3 ecosystems lag behind metros and Tier 1 cities in terms of funding and investor presence.

Tier 1 startups accounted for 96.54% of total funding in Q1 2019. While Tier 2 did fine with two deals in Jaipur and one deal each in Surat, Madhya Pradesh, Uttar Pradesh, Punjab, Lucknow, Kolkata, Kochi and Ahmedabad, there was a sharp decline when compared to Tier 3 deals. Besides the difference in funding amounts, the average ticket size for investments in Tier 1 startups was also higher than investments in startups from Tier 2 and beyond.

Further out of approximately 338 active angel investors in India, only 5.92% were active in Tier 2 cities.

DataLabs by Inc42 noted that lower funding for startups in Tier 2 cities could change in the months to come with the government’s push for rural entrepreneurship, as well as improving internet and digital penetration in Tier 2, 3 cities and rural areas.

While many experts believe that investor interest is rapidly growing for the Tier 2 and Tier 3 ecosystem, these efforts have only been gradual. And as a result, the growth has been slow, despite industry efforts to change the status quo.

For instance, in August, the Associated Chambers of Commerce and Industry of India (ASSOCHAM) launched a ‘Startup Elevator Pitch Series’ in over 12 cities — Tier 2 and 3 — to provide a platform to budding startups to pitch for funding and technology partners.

Private accelerators have also turned their focus towards the Tier 2 and 3 markets to look for Indian startups with potential. Last month, Microsoft India announced the launch of “Highway to a Hundred Unicorns” programme to focus particularly on Tier 2 cities.