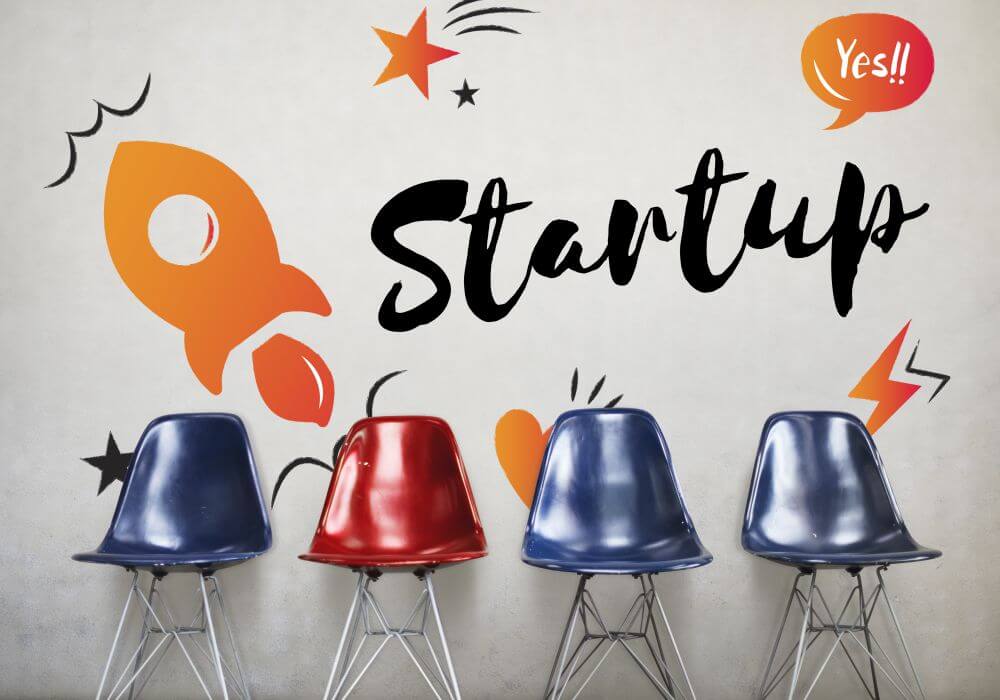 The Government of India is reportedly reviewing the tax regime for startups, with the aim of integrating exemptions and incentives to attract more entrepreneurs. The development comes ahead of PM Narendra Modi’s meeting with startups and CEOs at the Global Entrepreneurship Summit in Hyderabad later this week.

As part of the initiative, various ministries of the Indian government have initiated deliberations to make the country’s tax structure more favourable for startups. The authorities are currently in the process of tweaking the taxation policies, on the basis of feedback received from the industry.

The government had originally made provisions for tax benefits on profits earned by startups in the first five years of operations. Given that most new companies struggle to make profits initially, it has since revised the plan to extend tax benefits to a total of seven years.

At present, heavy taxes are levied on capital gains of angel investors, which according to NASSCOM has resulted in a 53% drop in angel funding during the first half of 2017.

Elaborating further, NASSCOM President R. Chandrashekhar stated in a recent media interaction, “For the last two years, the government has agreed that it needs to be done. There have been some concerns about misuse (of the provisions). But the fear of misuse is there for any law.”

Others from the startup world have raised concerns over the complicated rules of taxation on employee stock options. Speaking on the matter, a government official requesting anonymity said, “The idea is to make the regime as attractive as possible and the concerns are sought to be addressed at the earliest.”

As stated by the official, concrete changes to the startup taxation regime will be possible only after February 1, when the Union Budget 2018 is scheduled to be presented. However, given that many of these policies were instituted nearly two years ago, issues pertaining to their implementation could likely be fixed before that.

Government Facilitating Growth Of Startups Through A Plethora Of Benefits

As per an announcement made in September by the Minister of State for Commerce and Industry C.R. Chaudhary, under its Startup India, Stand Up India programme, the Government of India has extended tax benefits to more than 74 startups till date.

The minister stated that about 3,576 startups had been recognised as of September 7. Out of these, tax benefits were given to 67 innovative startups. Till date, the Department of Industrial Policy and Promotion (DIPP) has considered 671 startups for income tax exemption.

According to DIPP Secretary Ramesh Abhishek, over 16 States have formulated their startup policies to support the startup ecosystem. So far, the government has offered funds worth $246.5 Mn (INR 1,578 Cr) to startups in the country, in addition to providing intellectual property related benefits to nearly 639 startups.

In August this year, it was reported that the Haryana government was gearing up to launch its Startup Policy, with the aim of focussing beyond Gurugram to encourage entrepreneurship in the state.

Earlier in July 2017, the Government of Assam joined hands with Invest India, the parent organisation of the Startup India initiative, to launch its first startup policy. In June 2017, Goa launched its startup policy aimed at creating 5,000 new jobs in the IT sector, over the next five years. The policy will also work towards putting Goa on the global startup ecosystem map by 2025.

As stated by PM Narendra Modi during this year’s Independence Day speech, startups contribute greatly to the country’s economic growth through job creation. By offering tax benefits to new companies, the government is looking to usher in the next phase of evolution of the Indian startup ecosystem.