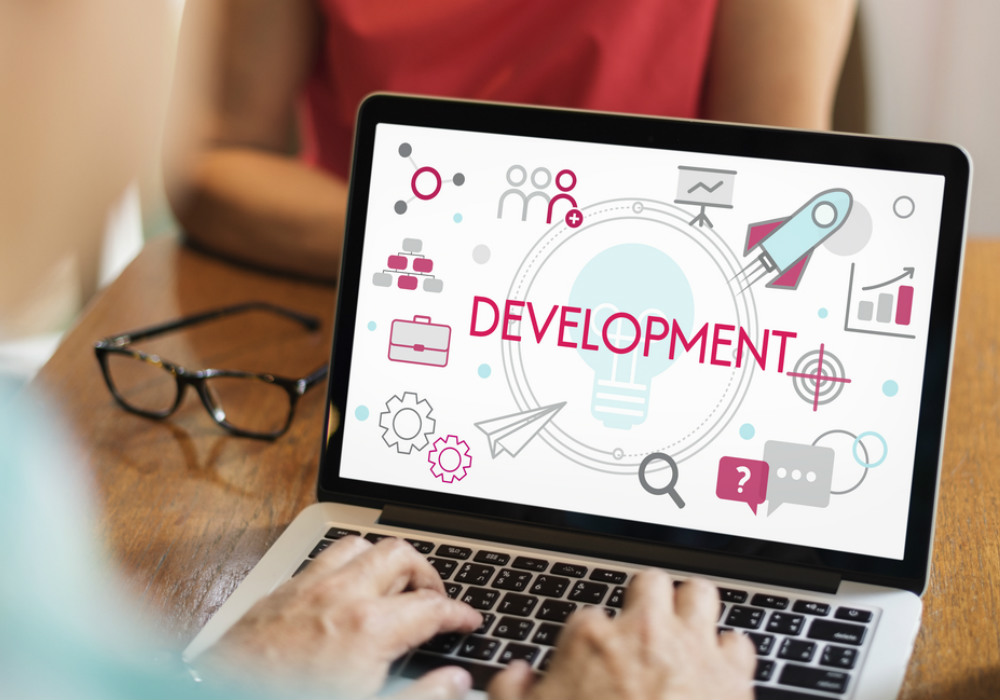 In its mission to support and promote the startup ecosystem in India, the government has prepared a draft for the Goa Startup Policy, which will focus on the promotion of IT startups and the concept of IT.

The aim of the policy is to create 5,000 new jobs in the IT sector, over the next five years. It will also work towards putting Goa on the global startup ecosystem map by 2025.

Commenting on the development, Rohan Khaunte, Goa’s IT Minister, said, “We want to promote the concept of IT anywhere. This policy is for everybody who wants to set up anywhere in Goa.”

The draft includes the setting up of state-of-the-art innovation and incubation centres across the state over the next couple of years. It will also provide mentorship to startups and innovators. Khaunte suggested that the government would not restrict the benefits provided under the new IT policy to the companies and startups that operate under the notified IT Parks.

The Goa Startup Policy will be implemented as a part of the Goa IT Investment Policy 2015, which was introduced by former Chief Minister, Laxmikant Parsekar. This policy offered IT firms incentives on the condition that the startups would function under  the Chimbel IT Park.

“The startup policy is part of the IT Policy. There will be another policy released in a few months that will be for new and existing IT companies that want to set up or expand in Goa,” Khaunte said.

He further added that the Goa IT Investment Policy has been renewed and now focusses on those startups in Goa that require mentorship and seed capital to grow.

According to sources, nearly 15 meetings were held by the local entrepreneurs to understand the need of the startups.

The draft for the Startup Policy has been framed and sent to Chief Minister Manohar Parrikar for approval. Earlier this year, he had allocated a fund of about $25 Mn for the IT sector, which included $2.29 Mn for startups, with aim of creating 4,000 jobs per year.

Apart from the Goa government, in September 2016, the Haryana government allocated a fund of $150 Mn for small and medium scale industries. Following this, the Bihar government launched the state’s start up policy, with a venture capital fund of $750 Mn. In the same month the Chhattisgarh government started the ‘Startup Chhattisgarh’ initiative. The Karnataka State Government also launched a fund of $1.2Mn for the Karnataka Startup Cell and the Tamil Nadu Government also expressed it’s intentions to provide maximum support to the startups in the state.

In May 2017, Karnataka State Government launched the elevate programme to aid around 1,000 startups in small towns and cities. The state government has so far funded 26 biotech startups and allocated funds of $1.5 Mn for agritech startups. A fund of $1.4 Mn had also been allocated for the women entrepreneurs of the state. The Goa Startup Policy aims to do for the startups what the other states have achieved so far.