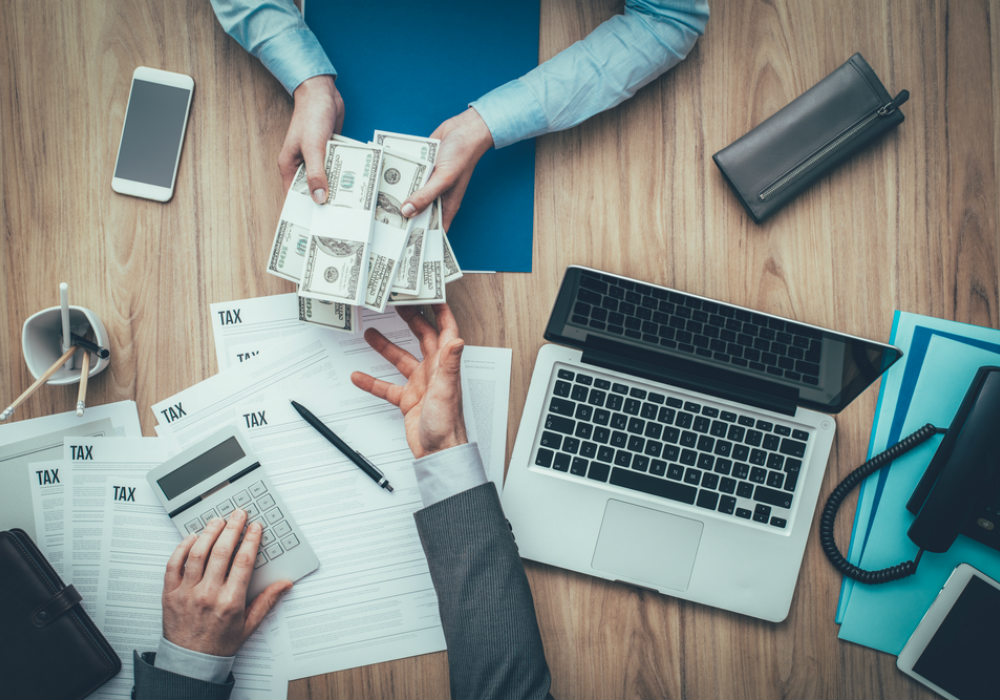 Under its Startup India, Stand Up India program the Government of India has extended tax benefits to 67 startups till date. The announcement was made by Minister of State for Commerce and Industry CR Chaudhary.

2016 witnessed Prime Minister Narendra Modi announcing the way forward to Digital India and a big boost to the Startup community. During this year’s budget the Finance Minister Arun Jaitley stated that firms that were incorporated after March 31, 2016 could avail a tax holiday for three out of seven years, from the date of incorporation. Earlier, the limit was for three out of five years.

The minister said that about 3,576 startups have been recognised as on September 7. Out of these tax benefits were given to 67 innovative startups. Chaudhary was speaking at the Startup India States conference.

Till date, the Department of Industrial Policy and Promotion (DIPP) has considered 671 startups for income tax exemption.

Apart from this, DIPP Secretary Ramesh Abhishek said that till date 15 States have formulated their startup policies and to support the startup ecosystem. He commented that states are important partners for strengthening the startup ecosystem He further added that till date the government has offered funds worth $246.5 Mn (INR 1,578 Cr) to startups in the country. Also, the government has provided intellectual property related benefits have been extended to 639 startups.

The Haryana will be the 16th state to launch its Startup Policy, focussing beyond Gurugram to encourage entrepreneurship in the state. The Haryana Startup Policy will be unveiled at the Digital Haryana Summit on Friday, September 15.

Haryana is not the only state looking to formalise its startup policy. In July 2017, the Government of Assam joined hands with Invest India, the parent organisation of the Startup India initiative, to launch its first startup policy. Earlier today, Andhra Pradesh Chief Minister N. Chandrababu Naidu has said that the government would allot $15.6 Mn (INR 100 Cr) to create a separate startup fund for budding entrepreneurs.

(The development was reported The Hindu Business Line)