• GeMworks with the objective of creating an open, transparent, and efficient procurement platform for government
• The government emarketplace tends to reach transactions worth $31.2 Bn (INR 2 Lakh Cr) in the upcoming years
• Buyers from across 36 States and Union Territories (UTs) are currently buying on the platform 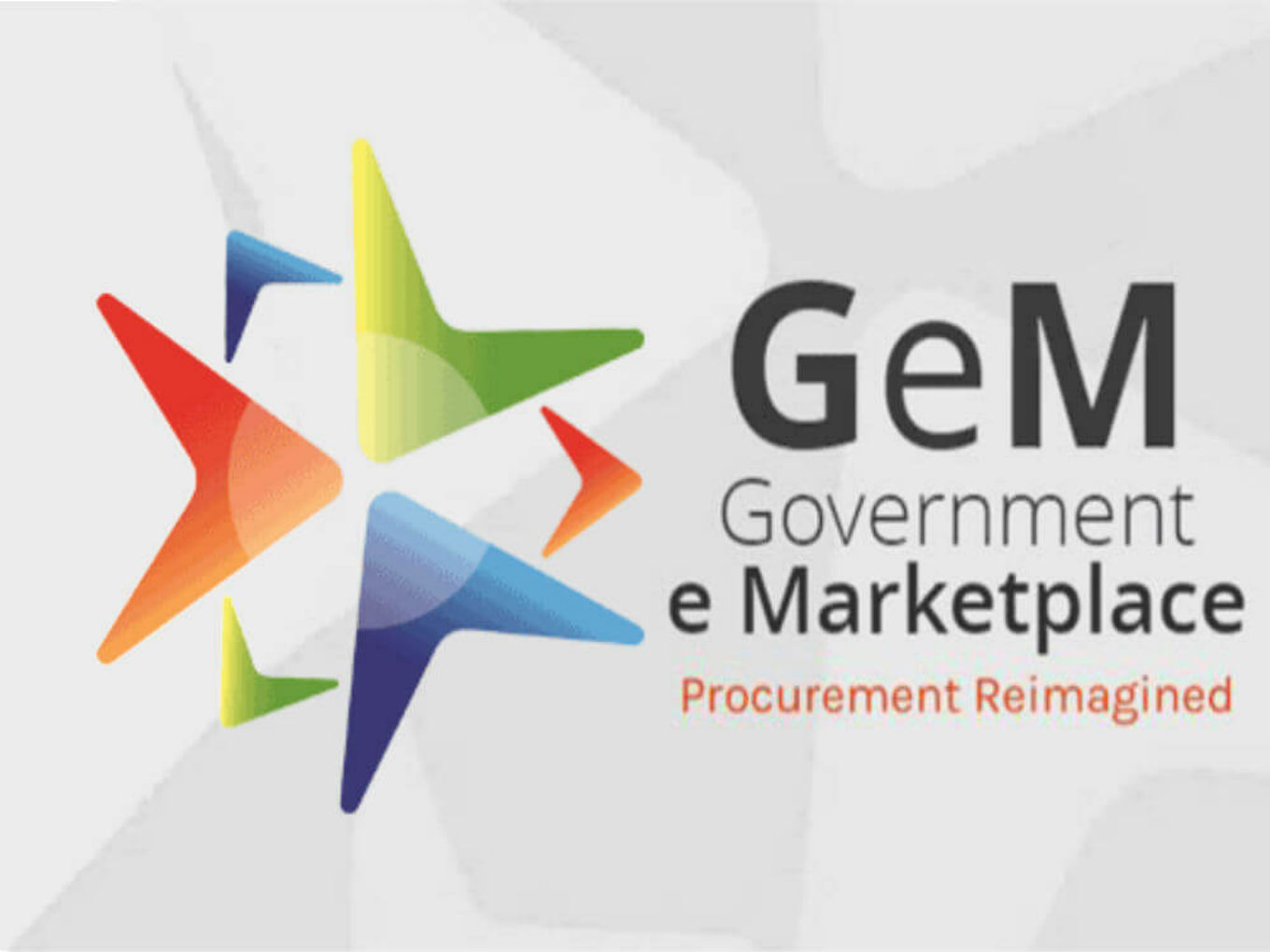 In a media statement, GeM has also iterated that there were over 4.2 lakh products available on its platform through a network of over 1.3 lakh sellers and service providers.

These products and services are being bought by over 25K government organisations (Central, State Governments, and PSUs registered on the platform.

GeM was founded in August 2016 as a Section 8 company to facilitate the online purchase of goods and services for the employees of Central Government ministries and departments.

The portal has been developed by the Directorate General of Supplies and Disposals (DGS&D) with technical support of NeGD (MeitY). Overall, the platform is managed by fintech startup Intellect Design Arena and ecommerce major Infibeam who won the bid for managing government emarketplace (GeM) in July 2017.

Here are the other key achievements of GeM since August 2016:

Apart from these, several MoUs with banks and different ministries like MSME, Common Service Centers (CSC) and CII among others as well as integration with Aadhaar, PAN, GSTN and other similar agencies has further propelled the growth of GeM in the country.

Inc42 had earlier reported that GeM may touch $7.8 Bn worth transactions in 2018. Also, the government emarketplace tends to reach transactions worth $31.2 Bn (INR 2 Lakh Cr) in the upcoming years.

GeM is also in charge of demand aggregation for items that are to be procured by various Central/State Government Departments, which is estimated to result in annual savings to the tune of $6.2 Bn (INR 40,000 Cr) per annum.

However, in January this year, the Manufacturers’ Association for Information and Technology had expressed concerns over the shortcomings of GeM for keeping the entire focus on implementation rather than incorporating the views of stakeholders.

Issues such as delay in payments made by the government departments, single user ID for a company leading to complications, SMBs finding it hard to use the platform were cited as the matters of concern. In order to sort these issues GeM 2.0 was launched earlier and now GeM 3.0 is already in place.

While GeM has been able to sing its glory in term of numbers, will geM 3.0 be able to resolve SME’s concerns as well, only time could tell.