According To GeM Additional CEO HR Sharma, Transactions Can Be Worth $31.2 Bn In Next 4-5 Years 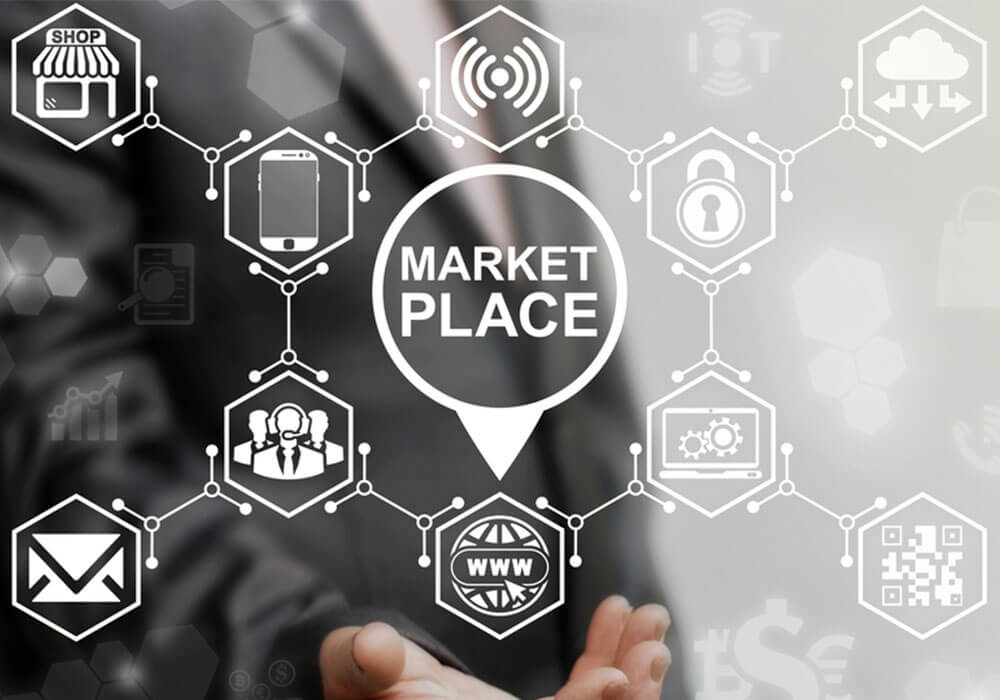 As claimed in media reports, more than 300 vendors on GeM are from Gujarat.

Sharma further said that in the upcoming years, the government emarketplace tends to reach transactions worth $31.2 Bn (INR 2 Lakh Cr).

Government Emarketplace: Raking In A Slow But Steady Growth

In August 2016, the Indian government launched an emarketplace for online purchase of goods and services by Central and State Government ministries and departments.

The emarketplace was developed by the Directorate General of Supplies and Disposals (DGS&D) with technical support of NeGD (MeitY).

In April 2017, the Union Cabinet passed orders to wind up the government procurement department and register GeM as a Section 8 company.

The government has claimed that the average prices on GeM are lower by at least 15%-20% and, in some cases, even up to 56%.

GeM is also in charge of demand aggregation for items that are to be procured by various Central/State Government Departments, which is estimated to result in annual savings to the tune of $6.2 Bn (INR 40,000 Cr) per annum.

Recently, under GeM 3.0, the emarketplace also underwent a major digital overhaul to accommodate better and superior technology from the previous version.

During his Union Budget 2018 speech, Finance Minister Arun Jaitley announced that the Central Public Procurement Platform will provide a single point access to all information on procurement.

With GeM 3.0 already working out and increasing number of transactions on the government emarketplace, it is to be seen how the government plans ahead to clock in more buyers, sellers and revenue on the platform.