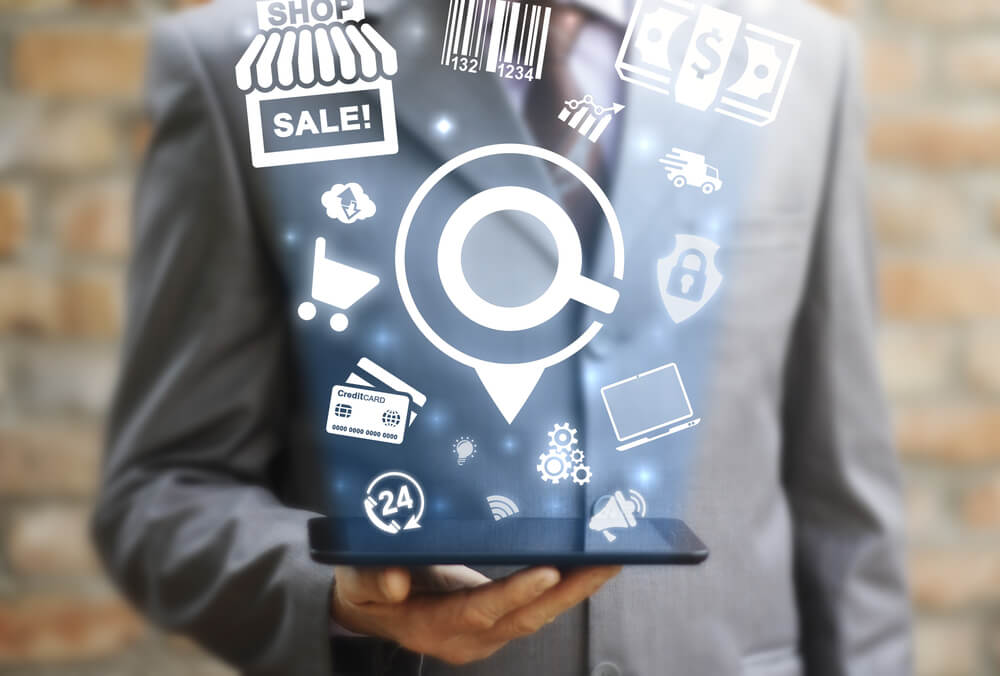 Fintech startup Intellect Design Arena and ecommerce major Infibeam have won the bid for government emarketplace (GeM). Both entities have reportedly emerged as the lowest bidders to run the online platform.

For a five year contract, Intellect will procure goods while Infibeam will manage the ecommerce services of the GeM. On the other hand, Tata Communications, will offer cloud services to GeM. As stated by a government official to ET, “We have set the ball rolling and plan to begin work by August 1.”

While Intellect beat TCS and Sify, Infibeam won the bid over players like Flipkart and Amazon. As per reports, TCS roped in Tata Group ecommerce firm Tata CLiQ and Sify partnered with Amazon Web Services to form a stronger consortium.

In March 2017, Flipkart and Amazon were found to be the frontrunners in placing the bids for the GeM contract. Executives from these firms also attended the pre-bid meetings, organised before the submission deadlines of June 1, 2017.

The government is set to make the use of GeM mandatory for all its departments, as per reports in February 2017. The five-year contract is estimated to be worth around $155 Mn (INR 1,000 Cr), sources in the know said.

Also, according to an earlier issued ET report, the ecommerce marketplace will become part of the amendment to the General Financial Rules (GFR) being worked out by the Ministry of Commerce and Industry. By then, it has been estimated that the portal could contribute about $3.1 Bn (INR 20,000 Cr) in savings.

Recently, in April 2017, the Union Cabinet passed orders to wind up the government procurement department and replace it with GeM. It will be registered as a Section 8 company.

An email sent to Infibeam did not elicit any response at the time of publication.

What’s In It For The Winners Of The Bid?

As mentioned on the official government GeM portal, 5,434 buyers, and 17,664 sellers have already been associated with GeM. It currently offers 69,204 products in over 268 categories including automobiles, agricultural machinery, bathroom accessories, computers and accessories, pest control devices, personal communication devices, etc. On the services front, 17 sectors have been added such as laundry, pest control, child care, security, transport, florist, third party inspection and more.

Initially, the company winning the bid for pursuing the contract had a chance to get around 0.5% of the total transaction value on the portal as commission. However, as per the ET report, the winning consortium has bid much lower than this.

The government emarketplace was launched in August 2016 to facilitate the online purchase of goods and services for the employees of Central Government ministries and departments. The portal has been developed by the Directorate General of Supplies and Disposals (DGS&D) with technical support of NeGD (MeitY).

As claimed by the government, the average prices on GeM are lower by at least 15%-20% and, in some cases, even up to 56%. GeM is also in charge of demand aggregation for items that are to be procured by various Central/State Government Departments, which is estimated to result in annual savings to the tune of $6.2 Bn (INR 40,000 Cr) per annum.

Not only this, subsequent measures have been taken to make the portal secure. All the documents on GeM are e-signed at various stages by the buyers and sellers. The antecedents of the suppliers have verified online automatically through MCA21, Aadhar, and PAN databases. In addition, SEBI-empanelled credit rating agencies are also being used for conducting a third-party assessment of suppliers. Also, for high-value bids/RA (risk assessment) on GeM, an e-bank guarantee is also being introduced.

This is the second time this year when TCS lost a government contract against small players (Intellect). Earlier in January 2017, when the bids were placed for Startup India Virtual Hub project, TCS was beaten by the Noida-based digital technology startup TO THE NEW. While earlier the industry pundits were speculating the contract to be hand to Flipkart or Amazon, Infibeam emerged as a dark horse to take the lead. Recently, Infibeam has also been in the headlines for being a potential contender for the Snapdeal merger against Flipkart. With bagging the GeM contract, how well Infibeam and Intellect are able to cash upon the multibillion dollar opportunity remains to be seen.