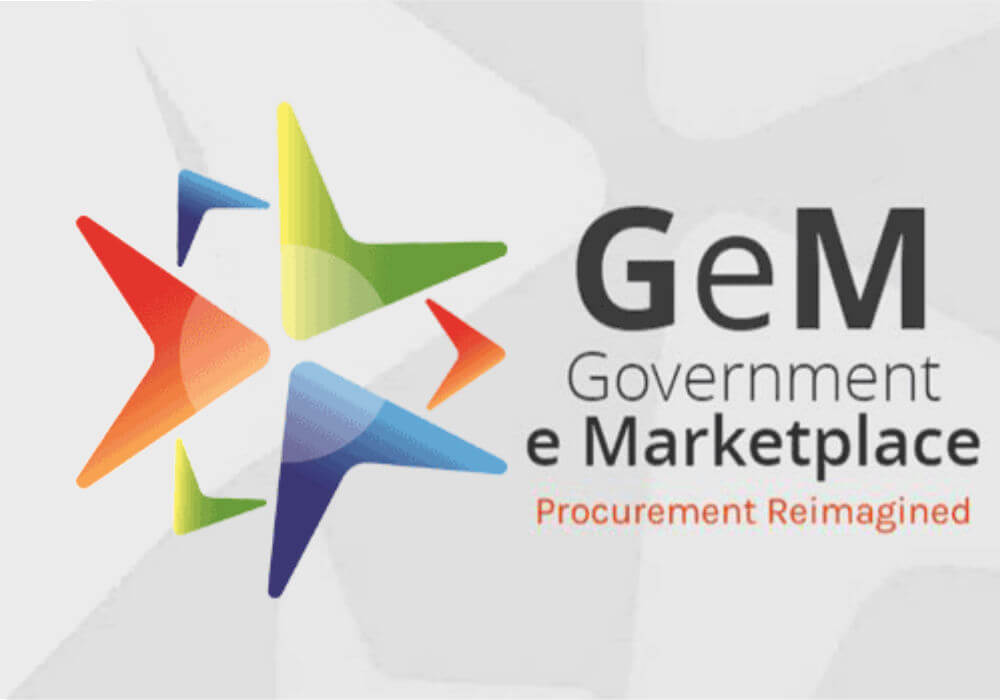 The Executive Director of MAIT, Anwar Shirpurwala, has expressed concerns over the shortcomings of the govt. emarketplace GeM. MAIT stands for the Manufacturers’ Association for Information Technology and represents India’s IT hardware sectors. According to MAIT, despite being in function for over a year, “the entire focus so far has been on implementation rather than incorporating the views of stakeholders.”

As stated by Anwar to ET, the key issue of delays in payments made by the government departments is still prevalent. Other issues such as a single user ID for a company leading to complications and a potential risk of failure, as well as SMBs finding it hard to use the platform due to complex UI & UX of the portal are also a matter of concern.

The government emarketplace was launched with an aim to facilitate online purchase of goods and services for the employees of Central and State Government ministries and departments. The portal was developed by the Directorate General of Supplies and Disposals (DGS&D) with technical support of NeGD (MeitY).

In July 2017, fintech startup Intellect Design Arena and ecommerce major Infibeam won the bid for managing the portal. As part of the five-year contract, Intellect procures goods, while Infibeam manages the ecommerce services of the GeM. On the other hand, Tata Communications offers cloud services to the portal.

As said, the govt. rushed to launch GeM in August 2016, ignoring the time it takes to transition from offline paper-based procurement to an online procurement portal. At the time, the government also reportedly ignored questions of resistance posed by various stakeholders, while also stopping the renewal of rate contracts arbitrarily.

“The key concern with the GeM implementation remains that it was implemented in a very short span of time and therefore the government had to come with various versions like GeM 1.0, GeM 2.0 and now GeM 3.0 in pipeline,” added Anwar.

However, Anwar also pointed out that the portal is improving and the government is now taking into account the views of the industry. “MAIT has not only taken industry issues in GeM 1.0 and GeM 2.0 to the government but also helped in training of private sectors. We recently organised a conference on Government Procurement in Information Age where the focal point was GeM.”

Earlier the govt. had also taken help from NASSCOM to rectify certain issues with the portal, as per media reports.

As mentioned on the official portal of GeM, 19743 buyer organisations, 51742 sellers, 374155 products are already present on the portal. So far, 17 states including Andhra Pradesh, Assam, Gujarat, Telangana, Puducherry and Arunachal Pradesh, have signed MoU’s with the Centre for on-boarding on the government emarketplace. As claimed by the govt, the average prices on the portal are lower by at least 15%-20% and, in some cases, even up to 56%. GeM is also in charge of demand aggregation for items that are to be procured by various Central/State Government Departments, which is estimated to result in annual savings to the tune of $6.2 Bn (INR 40,000 Cr) per annum.

Going ahead in 2018, it will be challenging for the govt. to resolve the issues raised by MAIT and it will be worth watching what changes GeM 3.0 will bring forth with its rollout.