The Shopping tab will be launched by the end of the year, sources

Google will partner with retailers of all sizes for the initiative 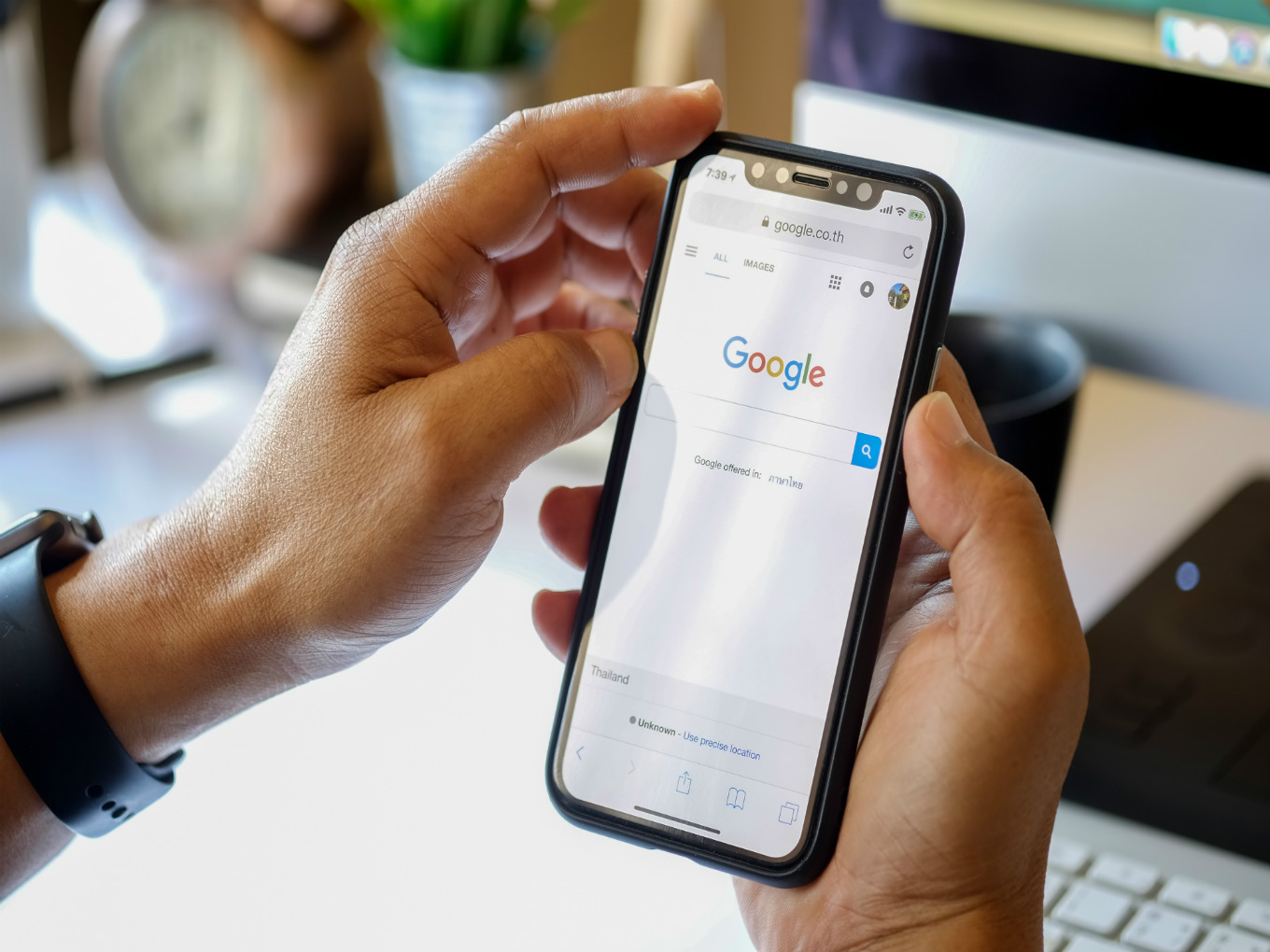 Google India is reportedly launching a ‘Shopping’ tab that will direct users to merchant websites or ecommerce platforms when searching for products to buy. The move by Google is being observed as a precursor to setting up an ecommerce marketplace in India.

Google is said to be in talks with ecommerce players such as Flipkart and Paytm Mall to partake in the company’s shopping tab initiative, ET cited people familiar with the development as saying — adding that the feature is currently in the works, and will be piloted soon.

At present, online shoppers generally go to an ecommerce website directly to search for a particular product.

“We are always exploring new options to help consumers find the products they want to buy more quickly and efficiently from local merchants,” Google spokesperson in an email query told Inc42.

An email query sent to Paytm and Flipkart to confirm the development could not elicit any response at the time of publishing this report.

Google will partner with retailers of all sizes for the initiative. While the social media already lists products through its ‘product listing ads’, the Shopping tab will give users more control. On the merchant side, anyone with a product feed can plug into Google’s merchant centre to be listed on the shopping tab, the source told ET.

The social media giant reportedly runs a Shopping tab in over 30 countries.

Meanwhile, the search giant is all set to launch an online storefront in November this year, which currently allows users to search both the online and offline retailers from whom they can buy the listed hardware products. Some initiative taken by the search giant includes:

The initiative is likely to give a major boost to Google, which has a huge subscriber base in India and supports vernacular content, to tap the purchasing power and choices of millions of online consumers.