After launch of the actual version, users will be redirected to partners page where they can pay and buy the product 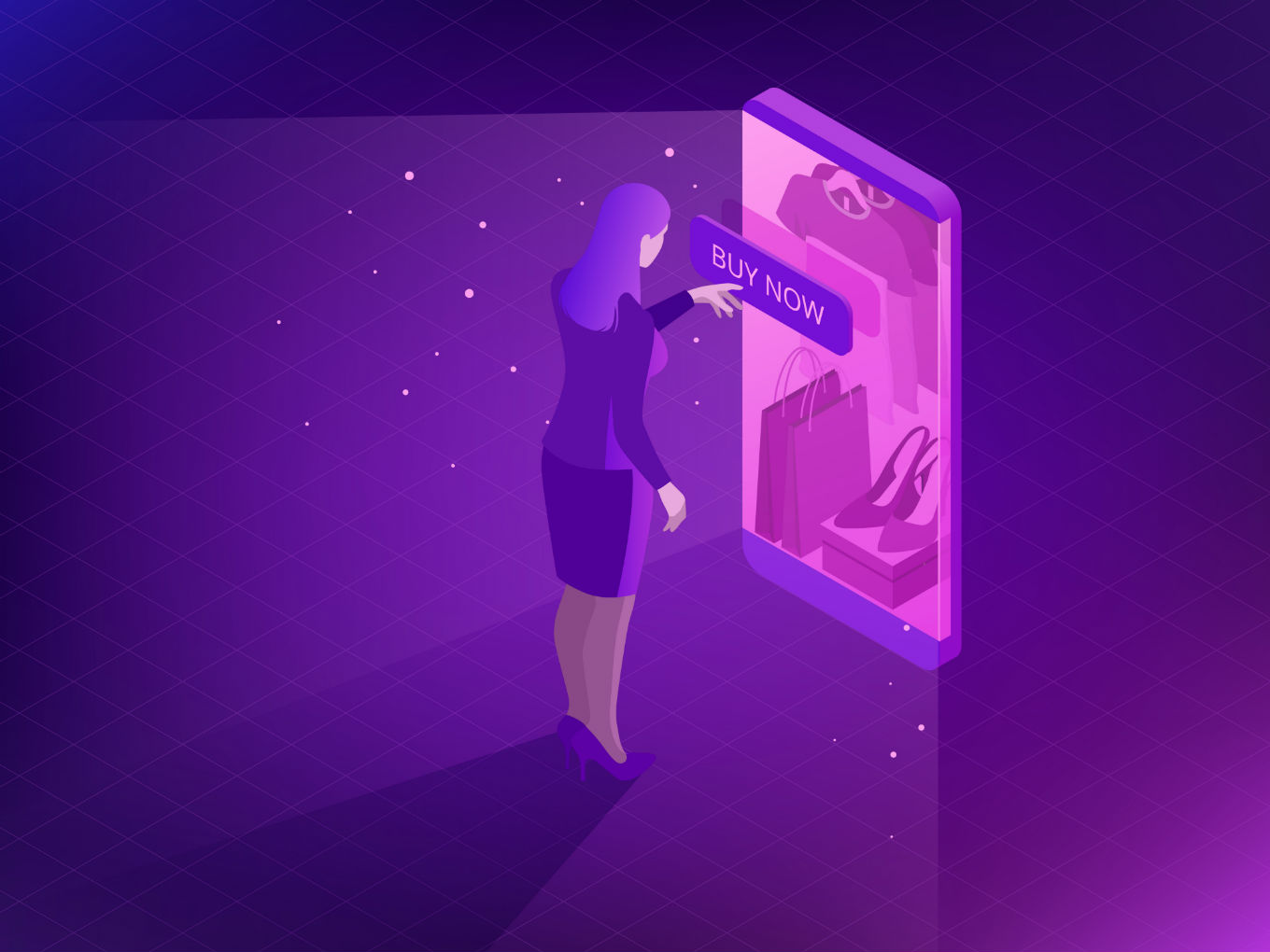 Search giant Google is reportedly trying to enter the ecommerce space in India and it is all set to launch an online storefront in November for all its branded hardware products.

With this development, Google will now be competing with Apple storefront. Both of the services are similar as Google store front too like Apple will be launching a website that will just display its branded and licensed hardware products.

However, by doing this, the company will gather information on the users to make a much stronger influence in the users buying experience.

According to media reports, the pre-launch version of Google storefront in India, currently allows users to search both the online and offline retailers from whom they can buy the listed products including its flagship smartphone Pixel, Chromecast, Google Home smart speakers, and virtual reality headset, Daydream.

Once the actual version is launched next month, users will also get an option to purchase the selected product and will be redirected to the partner’s page where the transaction can be made.

This move by Google may clash with ecommerce giant Flipkart who is at present responsible for selling the Google hardware products online in India. Further according to ET, Google is also in talks with some third-party partners to begin this service, including US-based IT company Ingram Micro.

According to a report by IBEF, the Indian ecommerce market is projected to grow to $200 Bn by 2026 from $38.5 Bn in 2017. The report also stated that most of the growth recorded by the industry has been due to the increasing penetration of the internet and smartphones. IBEF also predicted that the revenue generated by the Indian ecommerce platform will increase to $120 Bn in 2020 from $39 Bn in 2017.

Similar to Google, earlier China-based electronics company Xiaomi has also started selling its products such as smartphones, speakers, security camera among many others online via its official portal.

This is the time when foreign companies have been facing a lot of dilemma in launching their services in the country due to the lack of clear guidelines. While data localisation terms are proving to be quite stringent for the foreign companies, the draft ecommerce bill is yet to be finalised.

At such uncertain times, how fruitful will Google’s entry in the ecommerce sector will prove for the company, only time could tell.