Google CEO Sundar Pichai To Join Alphabet Board Of Directors

Google CEO Sundar Pichai To Join Alphabet Board Of Directors

Sundar Pichai Will Be Alphabet’s 13th Board Member; The Second Googler After Diane Greene 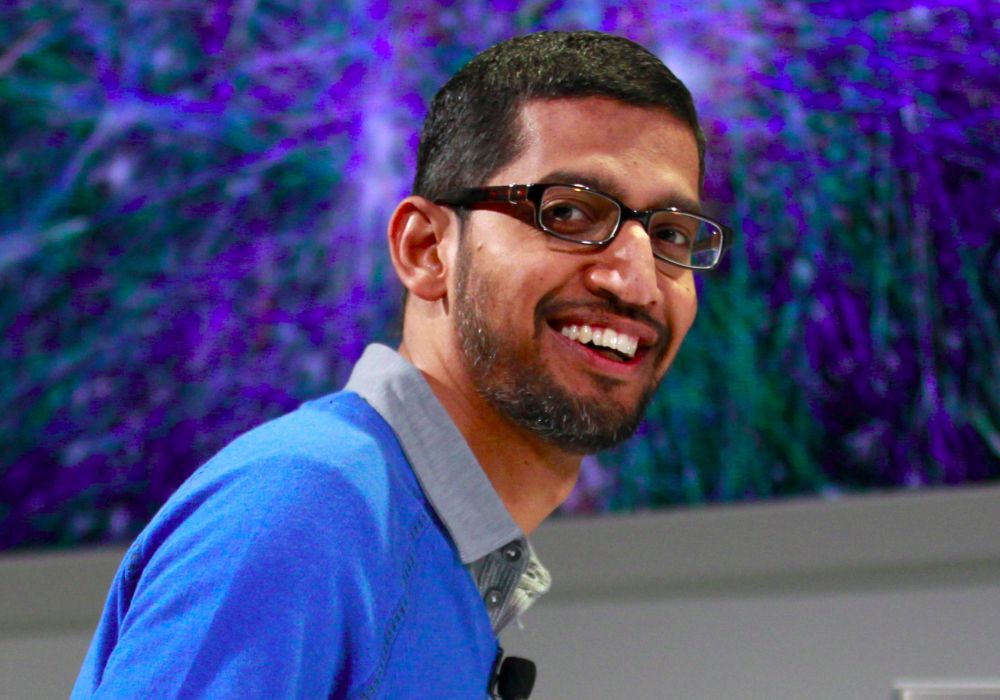 Google CEO Sundar Pichai is all set to join parent company Alphabet’s Board of Directors. Pichai will join as the 13th Alphabet Board member.

The Indian-born IIT Kharagpur and Wharton graduate was appointed as the CEO of Google in August 2015.

Commenting on the development, the company’s co-founder Larry Page said, “Sundar has been doing a great job as Google’s CEO, driving strong growth, partnerships, and tremendous product innovation. I really enjoy working with him and I’m excited that he is joining the Alphabet board.”

The parent enterprise Alphabet came into being in October 2015, as a part of corporate restructuring. It currently serves as the holding company for Google’s array of investment and growth projects. Apart from Larry Page as the CEO, top management comprises Eric Schmidt as Executive Chairman, Sergey Brin as President and Ruth Porat as CFO.

Since inception, Alphabet has focussed on diversification through integrating a variety of Internet-based products, technologies, and services. At present, its portfolio encompasses a number of subsidiaries, chief among which is the search engine Google.

Since Sundar Pichai took charge, he has instituted a series of changes that have reportedly helped increase Alphabet’s shares by more than 50%. He has been instrumental in Google’s recent hardware ventures and has also played an important role in leveraging artificial intelligence and machine learning technologies.

At present, only one other executive from Google, Diane Greene, is on Alphabet’s board. Greene is the Senior Vice President of Google’s Cloud Platform.

In July this year, Google acquired Bengaluru-based AI startup Halli Labs for an undisclosed amount. The acquisition will allow the tech giant to utilise Halli Labs’ advanced AI and ML (Machine Learning) technologies to upgrade older domains and platforms for better performance. This was Google’s first acquisition in India.

In the same month, Google announced plans to enter the country’s mobile payments space. As part of the project, the company will integrate its Android Pay app with UPI.

Since incorporation, Alphabet has banked on a number of initiatives in all its different domains to take on the increasingly complex and competitive world of technology. Sundar Pichai has proven himself by helming Google competently. It remains to be seen how his addition to the Alphabet Board works out in the near future.

(The development was reported by The Verge)