Additional Solicitor General N Venkatraman, appearing on behalf of the Competition Commission of India (CCI), submitted that the market regulator has no objection to accepting the request of Google regarding maintaining confidentiality 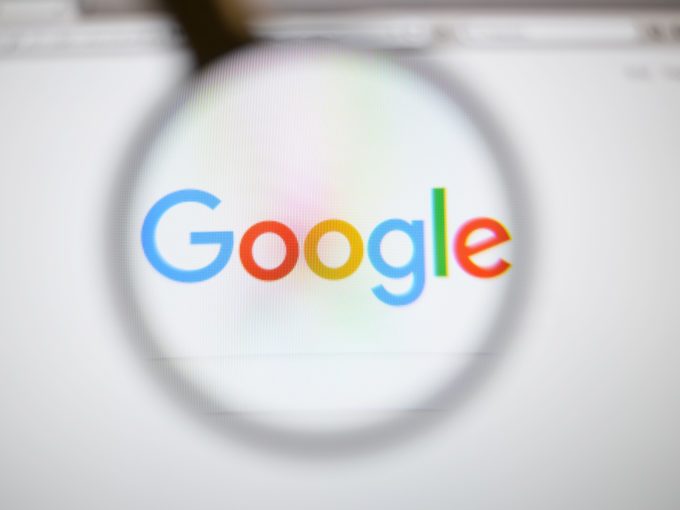 As the tussle between Google and the Competition Commission of India (CCI) heats up, the anti-trust regulator has once again denied leaking confidential reports to the Delhi High Court (HC), where the petition was being heard, as alleged by the tech giant.

Additional Solicitor General N Venkatraman, appearing on behalf of the CCI, submitted that there is “no question of breach or leaking of confidential information” and that the CCI has no objection in accepting the request of Google regarding maintaining confidentiality.

Hearing the matter was a single bench headed by Justice Rekha Pillai, who recorded the CCI’s submissions and disposed of the petition filed by Google.

A Brief Case History Between Google And CCI

On September 18, according to reports, the CCI had submitted an investigation to the Director-General that found Google India guilty of adopting anti-competitive, unfair and restrictive trade practices in the mobile operating system and related markets.

The probe found Google India guilty of stifling competition and innovation that affects the market as well as consumers through dominating the internet search, music (YouTube), browser (chrome), app library (Play Store) and other key services.

It was accused of imposing and forcing one-sided contracts, on devices as well as app-makers, and charged with abuse of dominance, denial of market access to search apps competitors, leveraging its dominant position in Play Store policies and limiting and restricting technical or scientific development relating to goods or services to the prejudice of consumers.

Days after reports appeared, the tech giant moved to the Delhi HC against the anti-trust body alleging the leaking of the ‘confidential’ report to the media while Google had still not received or reviewed the confidential report.

In a writ petition, the tech giant sought redressal in this matter, protesting against “the breach of confidence which impairs Google’s ability to defend itself and harms Google and its partners” and concerns over leak of the report “while in the CCI’s custody”.

“The CCI’s failure to preserve confidentiality severely affects the petitioners’ right to conduct business, damages its reputation, and renders its rights of defence and due process redundant in proceedings”, Google had stated.

Presently, the CCI has rebuffed the claim by Google maintaining that it had not leaked any information and Google should consider taking action against media companies who reported the “confidential” information, thus bringing the petition to an end.

The court has further granted Google the liberty to approach the Court in case it finds a breach of the statement made by CCI.