Google has deferred the enforcement of its Play Store billing policies to March 31, 2022

The policies also state that for all such in-app purchases on Play-distributed apps, Google would charge a 30% commission 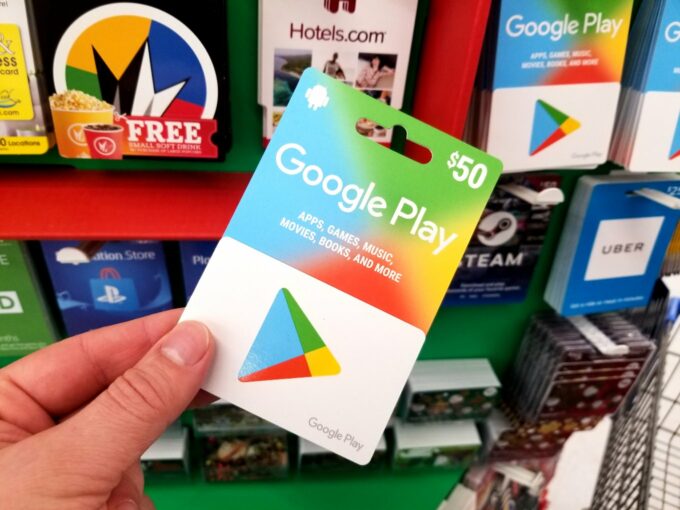 Tech giant Google is postponing the enforcement of its new Play Store billing policy in India, from January to April 2022.

Last week, Google said that it would ensure more stringent enforcement of its Play Store billing policies, January 2022 onwards. The policies state that Play-distributed apps selling digital goods would have to use the Play Store billing system for in-app purchases.

Further, Google would charge the app developer a 30% cut on all such in-app purchases.

However, Indian tech startup founders have been up in arms, slamming the 30% cut as an example of Google abusing its dominance. With many noting that Apple also charges a 30% levy from apps listed on the iOS App Store, Indian internet entrepreneurs talked about the need for an Indian App Store to end the Google-Apple duopoly.

In its blog post on Monday, Google reiterated that it is “deeply committed to the success of the Indian ecosystem — we do not succeed unless our partners succeed.”

To assuage the concerns of the Indian tech ecosystem, Google said that it was setting up listening sessions with leading Indian startups to address their concerns, setting up additional sessions to clear the air about the Play Store policies, and deferring the deadline for Indian apps who use an alternative billing system, to integrate the Play Store’s billing system by March 31, 2022.

The blog post also clarified that the policies weren’t new and that Google always required app developers who distribute their apps on Play to use Google Play’s billing system if they offer in-app purchases of digital goods. “In fact, more than 97% of developers with apps on Google Play already comply with the policy,” Google claimed in its blog post.

Last month, Google removed Paytm’s marquee payments app from the Play Store for a few hours, saying that the app was violating the Play Store policies on gambling. Last week, the company issued notices to Swiggy and Zomato, asking them to remove the gamification techniques being employed on their mobile applications.

The announcement of its intentions to charge a 30% levy on in-app purchases on Play-distributed apps saw Indian startup founders form an informal coalition on Twitter, where they talked about the possibility of an Indian App Store. Last week, the Internet and Mobile Association of India called for a huddle meeting of Indian tech entrepreneurs to discuss Google Play’s billing policies. Meanwhile, it was reported that the Indian government is developing an Indian App Store to challenge the Google-Apple duopoly.

The homegrown App Store is reportedly being developed by the Centre for Development of Advanced Computing, an autonomous scientific society operating under the Ministry of Electronics and Information Technology (MeitY). However, the veracity of these reported claims is yet to be confirmed.

The previous version of the article erroneously mentioned Google’s new deadline for enforcement of policies as March 31, 2021. The same has been corrected to March 31, 2022.