Google Files Appeal To NCLAT Against The CCI Order

Google Files Appeal To NCLAT Against The CCI Order

CCI Had Imposed $21 Mn Fine On Google For “Search Bais” 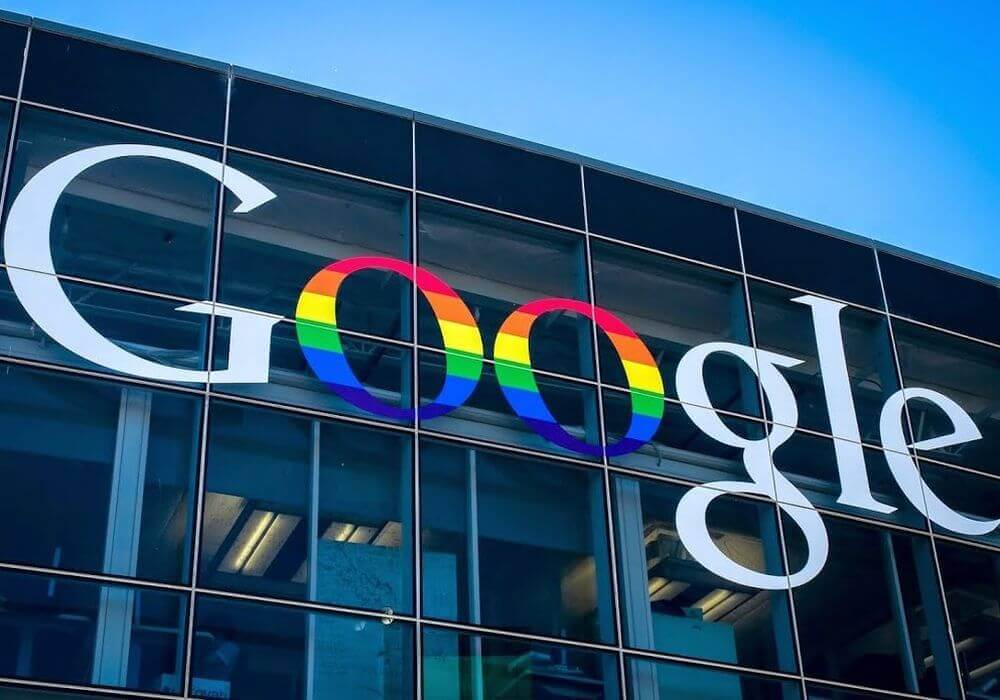 The penalty is said to be 5% of the total revenue generated by the company from its operations in India via different segments and was imposed on the basis of complaints filed by companies such as Matrimony.com and Consumer Unity and Trust Society (CUTS) against Google LLC, Google India Pvt. Ltd and Google Ireland Ltd in 2012.

As per the reports, Google was alleged to have indulged in abuse of its dominant position as an online search engine through practices leading to search bias and search manipulation, among others.

In an emailed statement, a spokeswoman for Google told ET, “We disagree with aspects of the CCI’s decision, so we have filed an appeal and sought a stay on those findings.”

However, this isn’t the first time, Google has ran into a trouble in India.

The first trouble for Google came in November 2012 when tax department slapped a penalty of $11.8 Mn (INR 76 Cr) on the company on account of misleading tax assessments in FY 2008-09.

Next in December 2015, Google’s ambitious Project Loon which was aimed at  providing a seamless Internet connectivity even in remote areas ran into rough weather in India when three ministries of the Indian government namely, defence, home and civil aviation along with the Department of Telecommunications (DoT) raised concerns over the possibility of the Project  interfering with India’s cellular system.

Later in July 2016, an Indian court issued a notice to Google, its CEO and India head for listing Prime Minister Narendra Modi among the world’s top ten criminals in its image search results and registered a criminal case against the company.

Google: Aggressively Spreading Its Footprint In India In Different Verticals

Google Home Mini has far-field mics “so it can hear you even when there’s music playing or loud noise in the background: with its circular design it can project 360-degree sound, with just one speaker”. Using neural beam forming, the company has “simulated hundreds of thousands of noisy environments and applied machine learning to recognise patterns that allow us to filter and separate speech from noise”.

Apart from this, the company’s most successful bid in India is its digital payments platform, Google Tez. In an industry where digital payments are expected to touch $1 Tn by 2023, Tez has been considered a major contributor to the growth of UPI in India.

Although Google has faced troubles in India earlier, this has not stopped the company from spreading its wings in the Indian market. However, the recent Facebook scandal has raised alarms and now the Indian authorities have become much more cautious. In such situations, will NCLAT be able to give its decision in favour of Google, will be something to watch for.