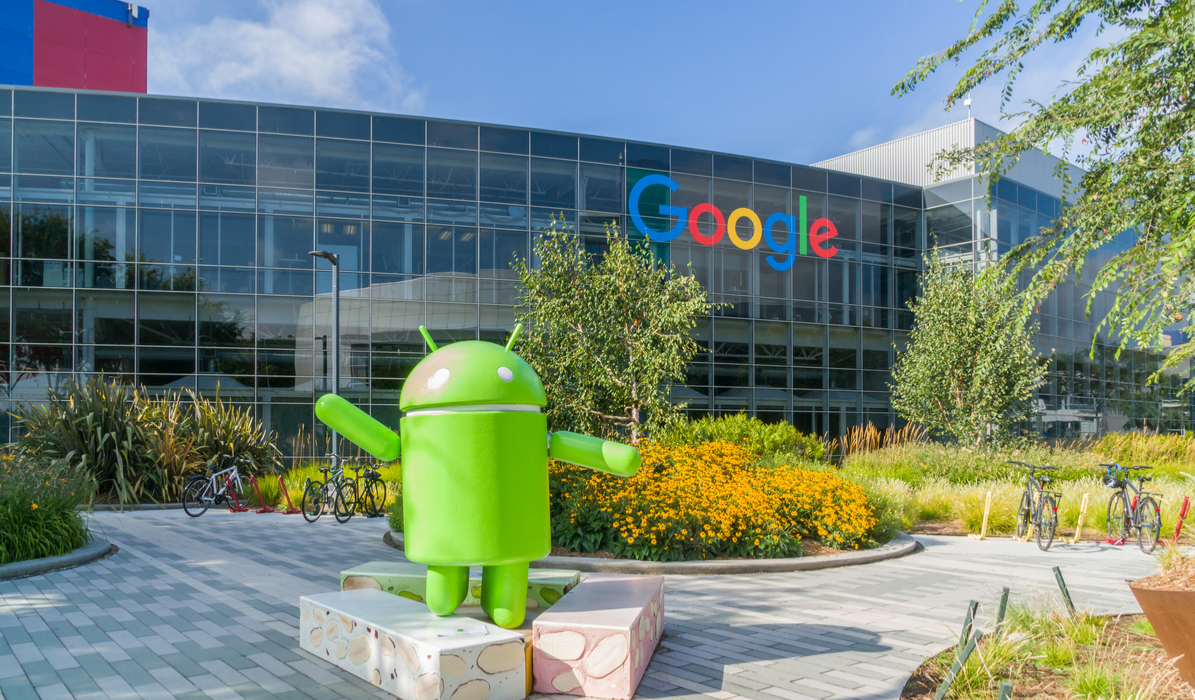 The CCI has been looking into complaints against Google since February

CCI had imposed a penalty of $21.13 Mn on Google last year

India’s antitrust watchdog, the Competition Commission of India (CCI) has reportedly ordered an investigation into Google for the company’s alleged abuse of its dominance in the Android mobile operating system to suppress its rivals.

CCI is digging into these charges against Google since February this year and according to a Reuters report, the commission decided to begin a formal investigation in April. The CCI had reportedly found a lead in the allegations against Google and ordered a full investigation into the company using Android’s dominant position in the market to create an unfavourable atmosphere for its rivals. .

“It is a strong case for the CCI, given the EU precedent. The CCI has (preliminarily) found Google abused its dominant position.” the report added.

The probe is expected to take over a year and Google executives would be summoned to answer the CCI’s questions in the next few months.

“Android has enabled millions of Indians to connect to the internet by making mobile devices more affordable. Google looked forward to working with the CCI to demonstrate how Android has led to more competition and innovation, not less,” a Google spokesperson was quoted as saying in Reuters.

Other Cases On Google

Even though it is one of its biggest markets, Google has had to deal with legal problems for many years now, going back to the beginning of this decade.

In February 2018, the CCI had imposed a penalty of $21.13 Mn on Google, for unfair business practices in India related to search results in Google’s core products. At that time, the company was alleged to have abused its dominant position in leading to search bias and manipulation of results, among other malpractice

A Google spokesperson had said at that time, “We have always focused on innovating to support the evolving needs of our users. The Competition Commission of India has confirmed that, on the majority of issues it examined, our conduct complies with Indian competition laws. We are reviewing the narrow concerns identified by the Commission and will assess our next steps.”

Two years before that ruling, In July 2016, an Indian court had issued a notice to Google, its CEO Sundar Pichai and the company’s India head for listing Prime Minister Narendra Modi among the world’s top ten criminals in image search results. A  criminal case was registered against the company in this regard.

Prior to this in December 2015, Indian government has pulled up the company over concerns that Google’s ambitious Project Loon was interfering with India’s cellular system. Also in November 2012, the Indian tax department has levied a penalty of $11.8 Mn (INR 76 Cr) on Google for its misleading tax assessments in FY 2008-09.