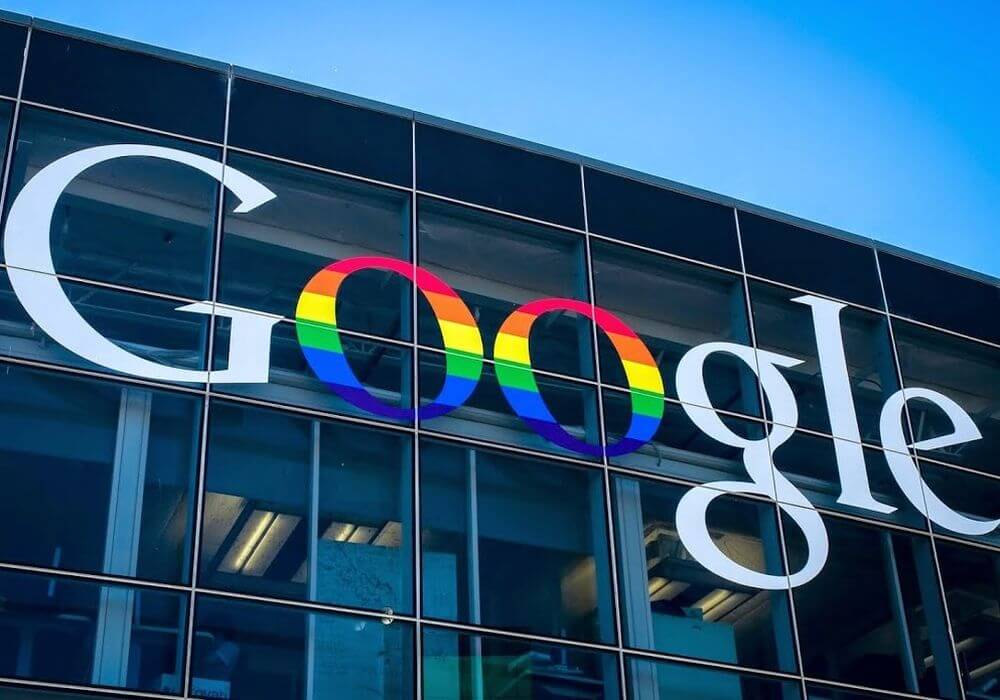 The Fine Is Imposed On Google For “Infringing Anti-Trust Conduct”

The Competition Commission of India a.k.a CCI has imposed a penalty of $21.13 Mn (INR 136 Cr) on Google for conducting unfair business practices in India for online search.

The penalty is said to be 5% of the total revenue generated by the company from its operations in India via different segments.

The initiative has been taken based on complaints filed by companies such as Matrimony.com and Consumer Unity and Trust Society (CUTS) against Google LLC, Google India Pvt. Ltd and Google Ireland Ltd.

Per se reports, the company is alleged to have indulged in abuse of its dominant position in online search through practices leading to search bias and search manipulation, among others.

CCI, who is currently India’s antitrust watchdog, passed an order which stated, “the penalty is being imposed on Google for “infringing anti-trust conduct.”

The order by CCI which was available on its site earlier is currently not available.

In line with the development, a Google spokesperson said in a media statement, “We have always focused on innovating to support the evolving needs of our users. The Competition Commission of India has confirmed that, on the majority of issues it examined, our conduct complies with Indian competition laws. We are reviewing the narrow concerns identified by the Commission and will assess our next steps.”

This is not the first time Google has encountered trouble in India.

July 2016: An Indian court issued a notice to Google, its CEO and India head for listing Prime Minister Narendra Modi among the world’s top ten criminals in its image search results and registered a criminal case against the company.

December 2015: Google’s ambitious Project Loon for providing seamless internet even in remote areas was initially appreciated by the Indian government. However, they soon indicated their concerns on interfering with India’s cellular system.

How will Google step away from CCI’s ire this time, will be interesting to watch.

The CCI’s order is a shot in the arm for the Digital India initiative and will encourage the Indian internet ecosystem, in particular online start-ups. This order is significant as the CCI recognises that Google is the gatekeeper to the internet and has a special responsibility to ensure a level playing field.

The CCI has found that Google has engaged in search bias and in privileging its own flight verticals. This has wide ranging ramifications on Google’s treatment of its other verticals as well. The Investigation by the CCI revealed many other abuses by Google, some of which were also found by the staff at the US FTC and relate to issues where corrective measures were undertaken by Google in the US and commitments offered in Europe. The CCI did not agree with its investigative arm on some of this issues.

We are reviewing the order in greater detail and will assess our next steps.

Google is an innovative company which offers pioneering products. However, our contention is to ensure that Google does not abuse its scale and other advantages to the detriment of the Indian internet ecosystem and ultimately customers.

We’re still fighting the case against Google to prevent abuse of trademark.