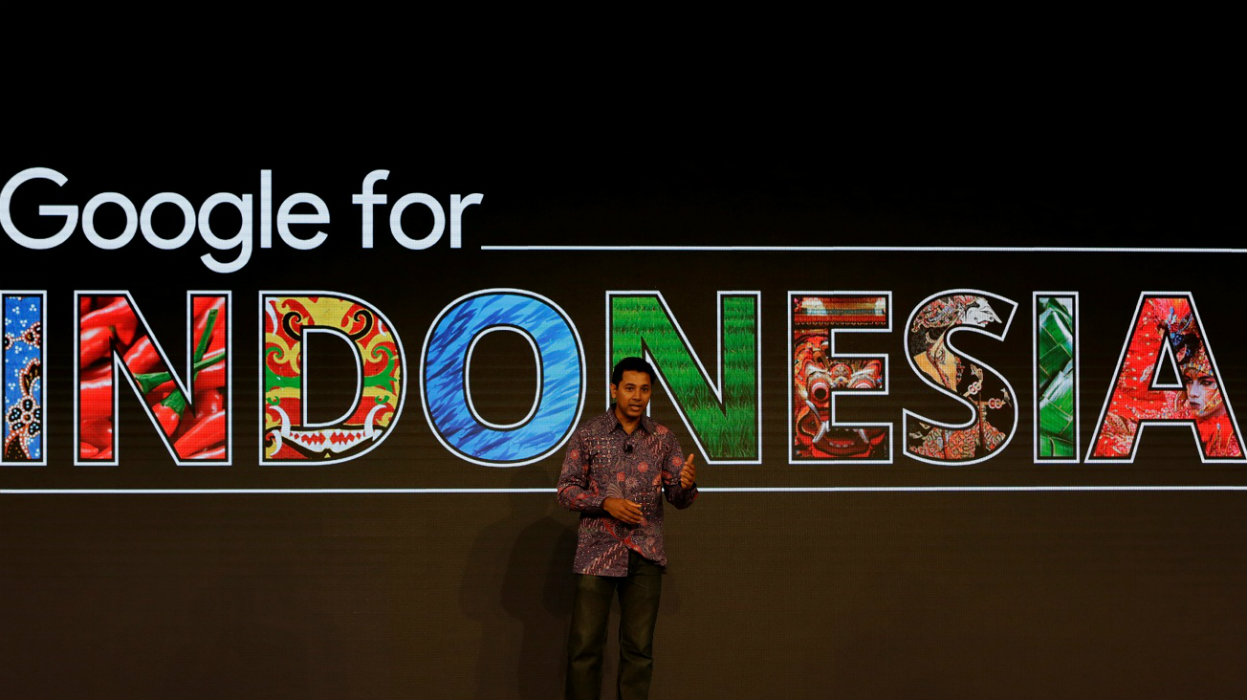 Google has announced the fourth batch of Southeast Asian startups that will join the Launchpad Accelerator programme at Google Headquarters in Silicon Valley, California. A total of nine startups have been selected from Indonesia, Malaysia, the Philippines, Thailand, and Vietnam, reported e27.

Three Indonesian startups have been selected for the same. They are Cicil, Nadipos, and Sirclo. The selected startups will become a part of the six-month mentorship programme for mid- to late-stage startups will include $50K in equity-free funding, a two-week all-expenses paid boot camp at Google Headquarters, six months of ongoing mentorship and access to Google’s full suite of Launchpad initiatives and connections and product credits including Google Cloud and other products.

These startups will join other startups from Brazil, India, Colombia, Philippines, Thailand, Vietnam, and Mexico. The two-week boot camp will start by determining each startup’s critical challenges, and then deploy precise mentorship, actionable solutions, and Google resources that enable their product/app to scale.

More Information About The Selected Startups From Indonesia

Cicil :  The startup aims to answer Indonesia’s financial inclusion issue among university students. According to Cicil, under this situation, Indonesian students have the lowest access to finance in Southeast Asia. The startup allows students to fill in the application form and analyses their credit score by the company’s proprietary algorithm. Once approved, students can pay in instalments through various ecommerce platforms, without having the need to own a credit card. It earlier raised an undisclosed seed funding round from East Ventures. 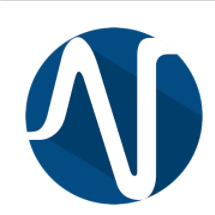 Sirclo : It is an ecommerce enabler, that allows SMEs to sell their products online and increase their user-base. Backed by early-stage VC firm East Ventures, the startup operates as Platform-as-a-Service (PaaS) company, and provides convenience in terms of speed of set-up, as well as integrating other services and tools required by online shops. The company works with PayPal and supports other local payments platforms as well.

Six Indian startups have been selected in the same cohort, as reported yesterday by Inc42. They include EdGE Networks, Fastfilmz, Indialends, RailYatri, RecipeBook and SigTuple.

Earlier this month, Silicon Valley-based accelerator Plug and Play selected 11 startups for its first Indonesian cohort. Selected startups will receive funding support worth $50K with mentoring and networking assistance as well. Additionally, the startups will also have access to workshops and coworking spaces in Jakarta.

In December 2015, Google announced the launch of the Launchpad accelerator program. At that time six Indian startups: Frankly.me, Holachef, Justride, Murmur, Nestaway and English Dost were selected for the programme from India. In May 2016, six Indian startups were selected for the second batch of its accelerator programme. The startups included Taskbob, MagicPin, Programming Hub, ShareChat, RedCarpet, PlaySimple Games.

In November, seven Indian startups were selected to be a part of the third batch. They included Flyrobe, HashLearn, Rentomojo, KaptureCRM, Curofy, Happy Adda Studios, and Playment.