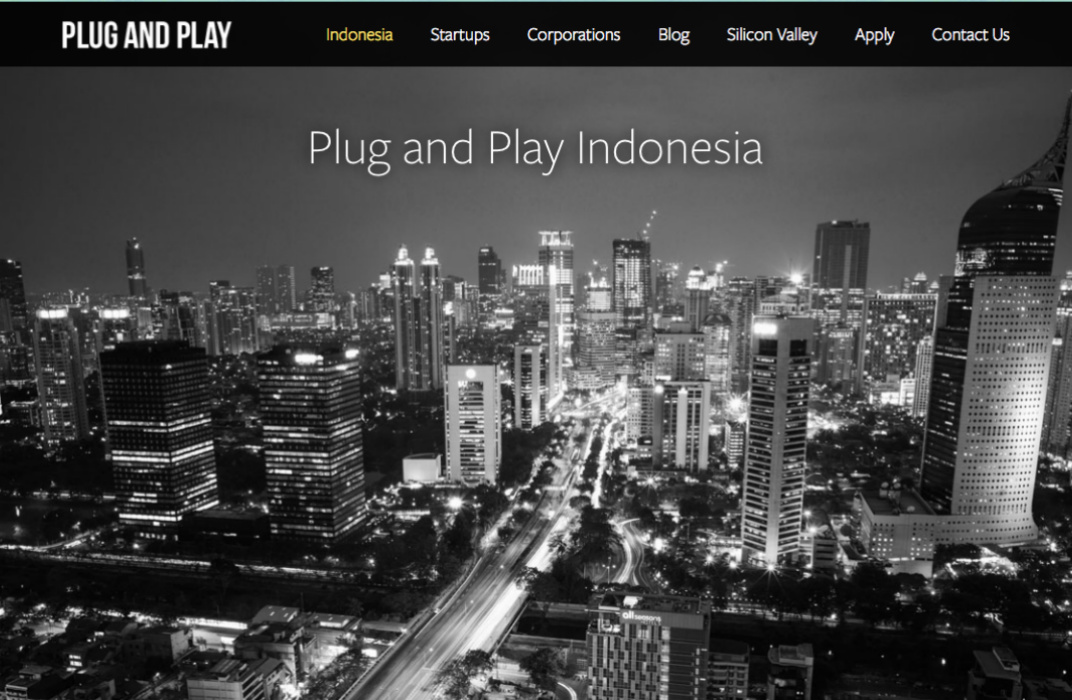 The three-month accelerator programme will provide startups with funding support worth $50K each. Additionally, the startups will also have access to workshops and co-working spaces in Jakarta. They will be mentored by experienced founders, investors, and industry leaders such as Sebastian Sieber (Lazada), Sukan Makmuri (KUDO), Natali Ardianto (Tiket.com), Nikita Semenov (Zen Room), and Rama Mamuaya (Daily Social) among others.

As per a report by Deal Street Asia, more than 400 mobile development and fintech startups submitted applications.. The applications came from various cities in Indonesia such as Jakarta, Bandung, Yogyakarta, and Bali, as well as countries like Malaysia, Singapore, Hong Kong, India, and Germany.

To facilitate its accelerator programme in Indonesia, Plug and Play has partnered with investment firm Gan Capital. As per the terms of the partnership, Wesley Harjono, Director, Gan Kapital has joined Plug and Play Indonesia as its MD.

The Selected Startups Are

Dana Didik:  Launched by Dipo Satria, Januar Sudharsono, Eka Ginting, it is an Indonesian fundraising site for educational financing. It functions as a P2P platform, connecting underprivileged students with donors (sponsors) who are willing to fund.

Otospector: Founded by Jeffrey Andika, the Indonesian startup functions as a platform for users to buy professionally inspected used cars. It helps potential buyers to avoid buying a used car with problems like a damaged engine condition, accidental damage, or a fake document. It lets one hire a specialist, who will come to the specified location and help give a neutral assessment of the car’s condition.

Karta: Founded by Andrew T. Setiawan, Tjokro Wimantara, and Jeff Hendrata, Indonesia-based Karta is a vehicle advertising platform that liaises between motorists and companies who want to advertise via them.

Sayurbox: Founded by Metha Trisnawati, Amanda Susan, and Rama Notowidigdo, it is an agritech startup based out of Indonesia. Sayurbox is an ecommerce startup that connects farmers with potential buyers and manages delivery as well.

Astronaut: Launched by Nigel Hembrow, Astronaut is an Q&A video-selfie platform that is aiming to be the fastest way for companies to get to know candidates, and vice versa. Astronaut is available both as standalone and via jobs boards and applicant tracking platforms via API. For example, Astronaut is in partnership with recruiting softwares like UrbanHire.

Bandboo: Bandboo was founded by Ashley Kee, Ng Zhong Qin, Ou Zhiqi. It is a Singapore-based fintech startup that offers insurance at a low cost through a transparent process.

Wonderlabs: Launched by Keith Tan and Ivan Chang, the startup helps businesses in Indonesia to hire remote teams for design and technical projects.

Toucan: Launched by Elvin Zhang, Toucan is a Singapore-based fintech startup. It functions as a digital wallet for credit products for the underbanked.

In February 2017, the accelerator opened applications from Indonesia-based startups for its new batch. It has also opened a centre in Jakarta, Indonesia. As per its official website, Plug and Play has invested in over 550 startups including Dropbox, Paypal, and Lending Club.