Users can now switch between Hindi and English, according to their preference 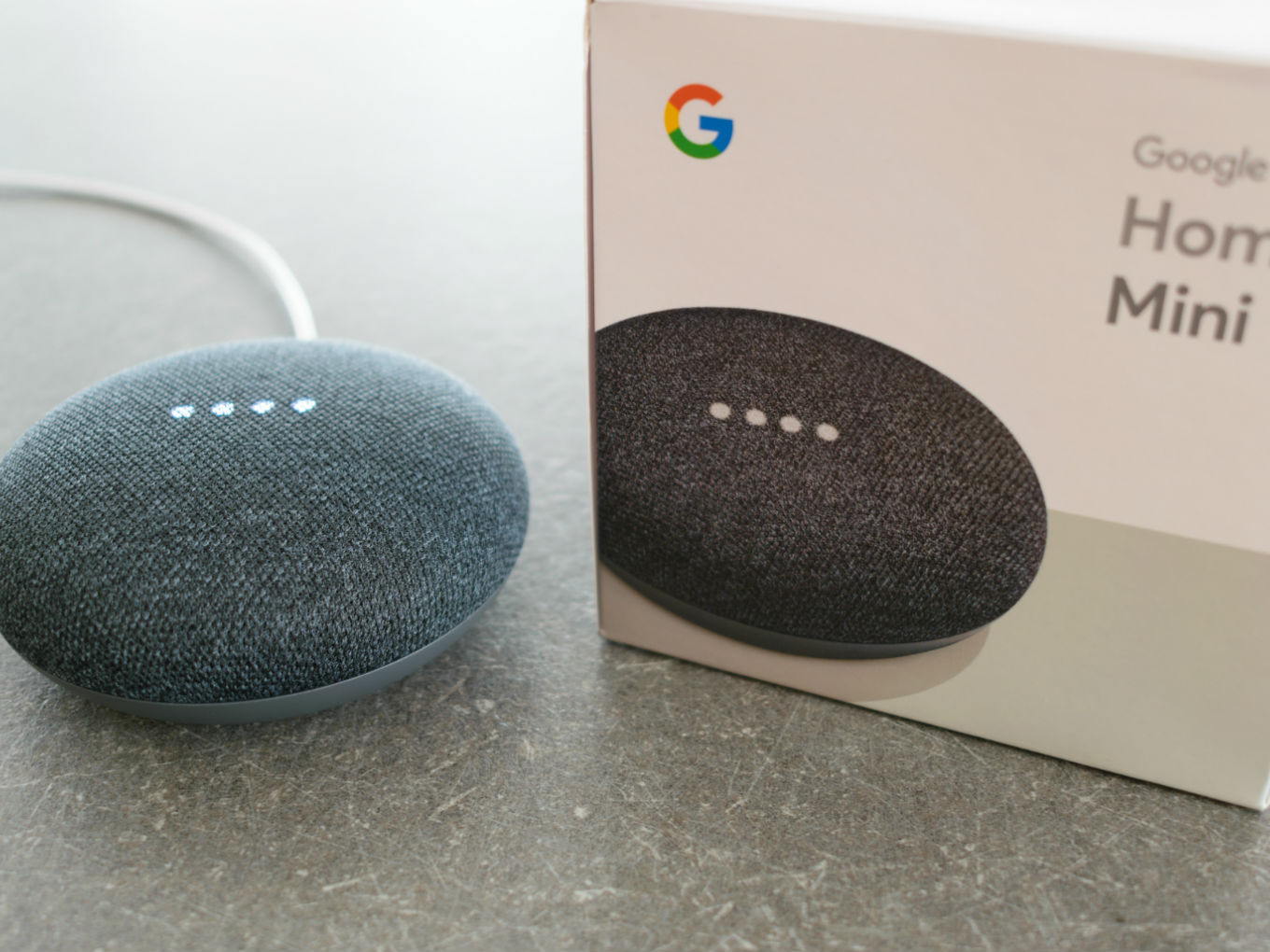 Seven months after introducing its voice-based assistants — Google Home and Home Mini — in India, Google has now added Hindi as an official communication mode to its smart speaker range.

In a blog post on November 1, the company said that its team has worked hard to teach the Assistant on Google Home to understand Hindi and respond to the users with uniquely Indian contexts.

“The Assistant is already available in Hindi on the smartphone and now can also get hands-free help at home in Hindi to get things done in your world,” the blog post added.

Users can now change the language settings and switch between Hindi and English, according to their convenience.

Google has used a technique known as neural beamforming, under which the company has “simulated hundreds of thousands of noisy environments and applied machine learning to recognise patterns that allow the smart speaker to filter and separate speech from noise.”

Google And Its Vernacular Push

Earlier in April this year, the company had shared its plans to integrate Hindi into its Assistant and to also team up with third-party apps.

Locked in a battle to gain an upper hand in the smart speaker market, ad spending by Google and Amazon are expected to touch $9.1 Mn (INR 60 Cr) in the next one year, according to several industry sources.

Google has already started a ‘Make Google Do It’ ad campaign, targeting millennials designed to encourage the use of voice assistants on Android phones, particularly for navigation, playing audio and texting.

Google’s bet on Hindi for Home and Home Mini comes as part of its long-term initiative to provide a vernacular touch to its products. The company has been expanding its outreach in India by enabling multiple languages on its several of its products including Google Maps.

In the voice-based assistance space, Google is competing with global ecommerce giant Amazon which has introduced Amazon Alexa, its voice-controlled smart speaker designed entirely around the speaker’s voice.

Alexa’s natural language understanding has been under works to fully comprehend context and intent, even if the sentences include Hindi, Tamil, Telugu, Kannada, Malayalam or Punjabi proper nouns.

Amazon India had already launched its Hindi interface for its mobile website, its first foray into the vernacular languages space.

Meanwhile, content-based companies such as Inshorts, POPxo, etc, have also dived into the vernacular content pool, both starting with Hindi, and have witnessed increasing growth.

Chinese mobile Internet company UCWeb, which enabled Hindi along with English on its mobile browser, had said that the next wave of growth in India’s Internet penetration was expected to come from Tier II and Tier III cities, helped by better connectivity and cheaper mobile data.

The preference of Indian consumers for vernacular and regional language content is on the upswing, with 93% of the time spent on videos in Hindi and other regional languages. According to a 2017 study by KPMG and Google in India, the number of Indian language Internet users has grown from 42 Mn in 2011 to 234 Mn at the end of 2016, surpassing the 175 Mn English Internet users.