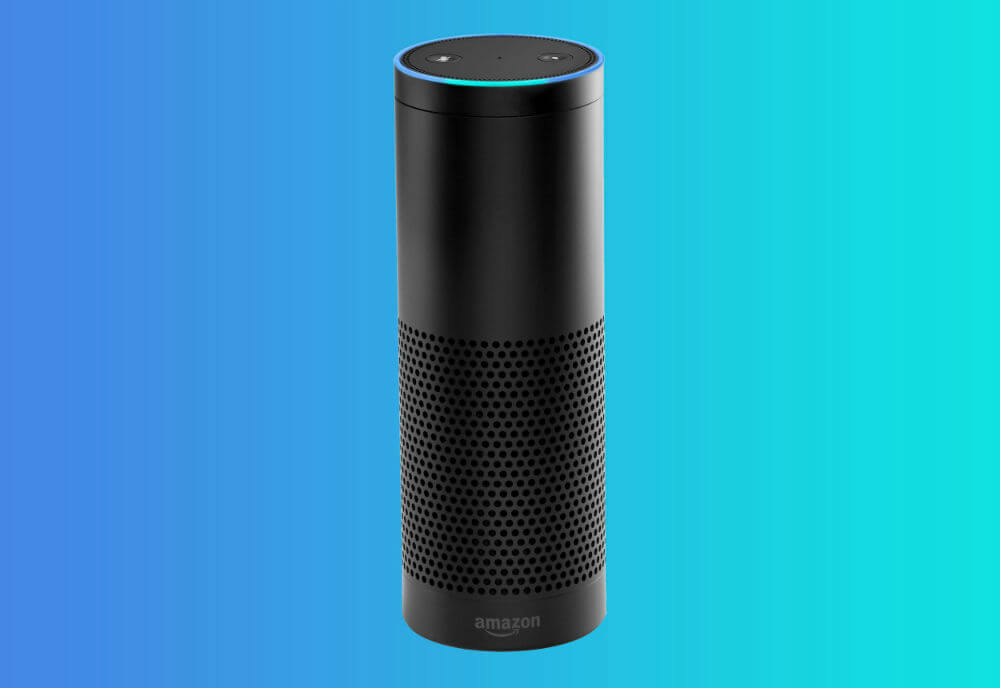 The Device Has Over 12,000 Skills Available For Indian Users And More Skills Are Being Added

Online store, Amazon, has announced the availability of Echo Dot, Echo, and Echo Plus for purchase in India. The Echo devices can be purchased from over 350 retail outlets such as Croma, Reliance, Vijay Sales, Crossword and more in 20 cities across India.

Following the announcement, Jayshree Gururaj, Director – Amazon Devices said, “We are excited to make Alexa and our Echo devices available for all customers, and we can’t wait to hear about their experiences.”

Echo devices are voice-controlled speakers designed entirely around the speaker’s voice. They are always ready, hands-free, and fast. Alexa is the brain behind Echo devices.

In October 2017, the online store had introduced Echo devices to India, featuring an all new Alexa-experience built for customers in India. The capabilities of Alexa include:

Alexa runs on cloud and will answer questions, play music, turn the lights on and off, give sports scores, check the weather, call your friends and family and more. With far-field voice control, you can do all this from across the room using just your voice.

Echo users can now keep in touch with each other using the Alexa-to-Alexa calling and messaging feature. To do this, users need to have supported-Echo devices or the free Alexa app on their Android or iOS mobile phones.

To enhance the entertainment experience, Amazon has introduced the multi-room music feature that allows you to play and control music across multiple Echo devices at the same time. In addition, users can set up routines for Alexa to perform a series of actions from a single voice command.

With the Indian ecommerce market poised to touch $200 Bn by 2026, as per a report by Morgan Stanley, several contenders are now fighting it out to remain at the top of the ladder. With competition on the rise in India’s ecommerce space, Amazon is making all the efforts to bring the cookies to its Indian customers.

From looking to expand its private label business, as a way of boosting its revenue growth to introducing #AmazonWishList, which will allow customers to add items to their Amazon Wish List without leaving Twitter, Amazon is sweating it out to make its presence in India ahead of the other ecommerce companies.

While the other ecommerce giants like Flipkart is utilising the investments from SoftBank, Tencent and others to enhance its business, Amazon has set its eyes on thwarting competition and becoming the champion.