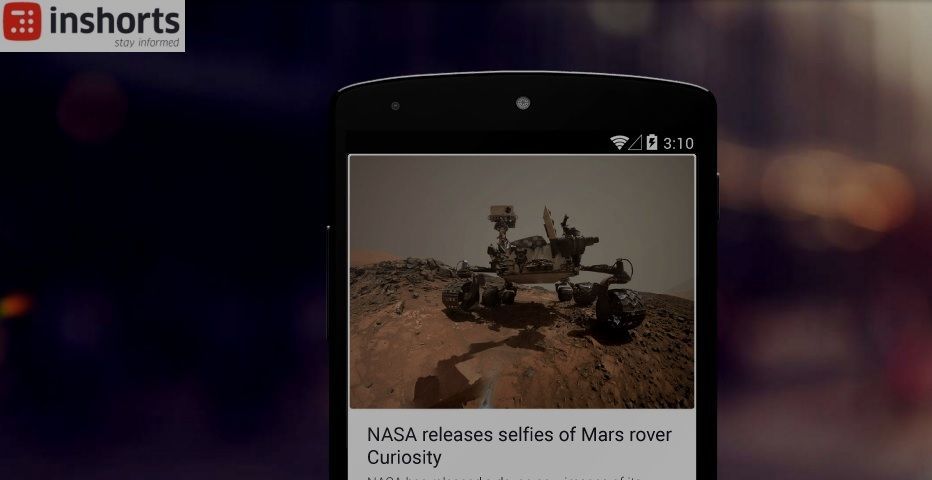 Noida-based content distributor app, Inshorts, has moved into the vernacular mobile market by launching a Hindi interface. Based on its success, Inshorts plans to expand in other regional languages including Marathi, Kannada and Tamil by the mid of 2016.

Speaking on the development, Azhar Iqubal, CEO & co-founder at Inshorts said, “Inshorts is designed to make it convenient for the youth to catch up on important news items of the day, we are confident that our value offering would resonate with the 422 Mn Hindi speaking market.”

The company is also planning to recruit over 100 content writers in Hindi language by first quarter of 2016. The Hindi content will be customised to suit the Hindi speaking audience. Inshorts is also looking at launching an intuitive content recommendation engine designed to intelligently curate significant and relevant news, based on audience interests & behaviours, trending topics and real-time article performance.

Currently, the app has over 3 Mn downloads. Most of its users are from Delhi, Mumbai, Bangalore, Pune and Chennai. “With the Hindi launch, we hope to tap tier II cities such as Jaipur, Kanpur, Lucknow, Bhopal, Nagpur, Chandigarh, Ludhiana etc, and aim to increase our reach by additional 5 Mn users by April 2016,” said Azhar.

Earlier this month, Inshorts had launched ‘Insiders’ – an exclusive community for the ‘power users’ of the application.

Other players in the space include PIPES, GSF backed Newsbyte, Way2News and The Quint.