The Indian government is using mobile apps, IVRS and more to keep a tab of Covid-19 patients 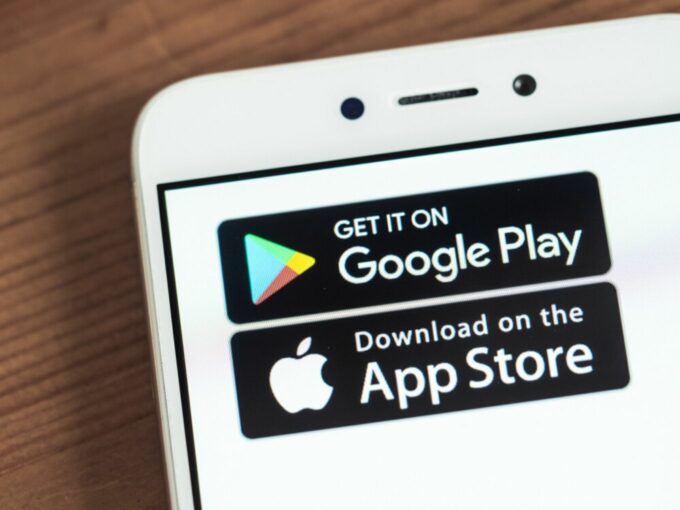 Global tech giants Google and Apple have joined forces to roll out a contact tracing smartphone app that will alert the users whenever they come in contact with Covid-19 patients.

Users of Android as well as Apple’s iOS devices can download the app from their respective App Store and Google Play Store. The app would then omit special Bluetooth Low Energy (BLE) transmissions, which then will be captured by other devices within about six feet.

People, who have tested positive for Covid-19, can update their status on the app. The app will then alert the users, who came in contact with the patient, to put themselves tested and under quarantine. 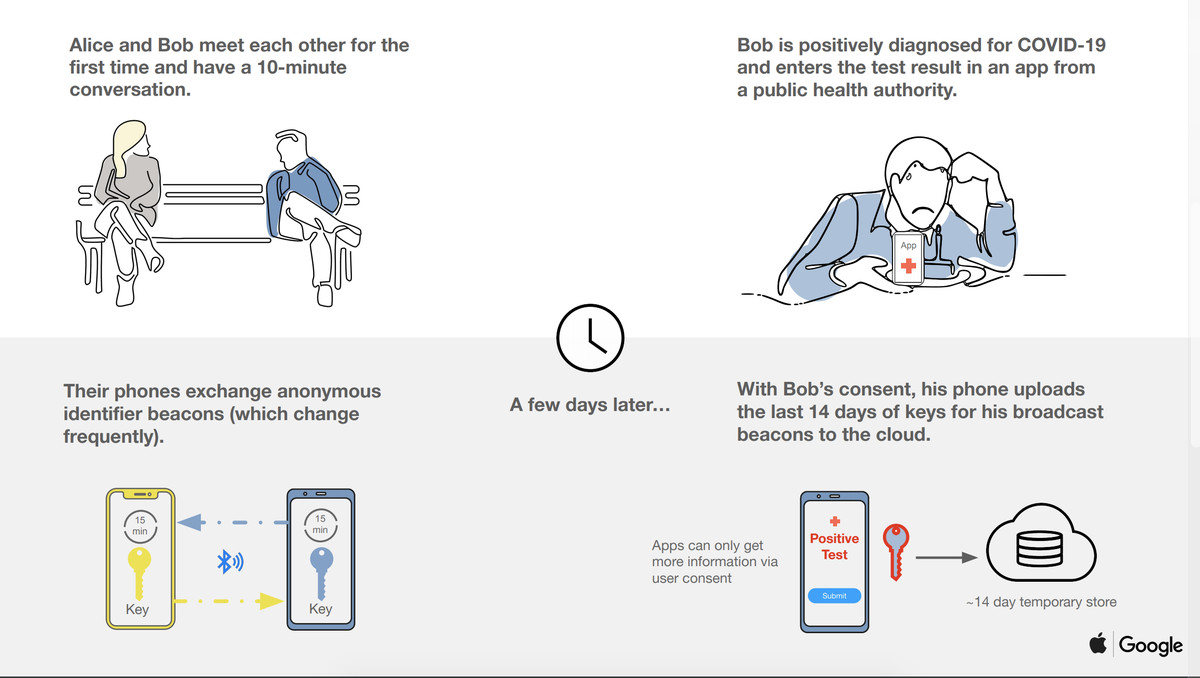 The companies will release Application Programming Interface (API), in May, that will allow both Android and iOS devices to be linked with apps developed by public health authorities. Then in the upcoming months, both Apple and Google will enable Bluetooth-based contract tracing platforms by building it up into the underlying platforms.

“This is a more robust solution than an API and would allow more individuals to participate, if they choose to opt in, as well as enable interaction with a broader ecosystem of apps and government health authorities,” the companies said, in a press note.

Google has also announced that the app would not be available in countries like China, where its services are banned, and on unofficial Android devices. Apple will distribute the technology as an update to its iPhone operating system.

Meanwhile, Indian government launched the Aarogya Setu app, on April 2, to contact trace potential COVID-19 cases. The app is developed in a public-private partnership between the government and other agencies under the guidance of the National Informatics Centre (NIC). Besides this, the government of India, along with Tamil Nadu government, has launched a special interactive voice response service (IVRS) for people with feature phones.

Even the Karnataka, Telangana, and Andhra Pradesh governments have also incorporated contact tracing apps to keep a tab on the patients and people, who have been advised to stay inside. However, most of these apps are meant to trace the users, instead of alerting them.

Gurugram-based startup DROR has enhanced the capabilities of its safety app to allows the users to maintain their daily social distancing score. The app will also alert its users whenever they come in contact with a COVID-19 patient.