Alexa and Echo were launched in India in 2017

Amazon is currently working on a subscription model for Alexa 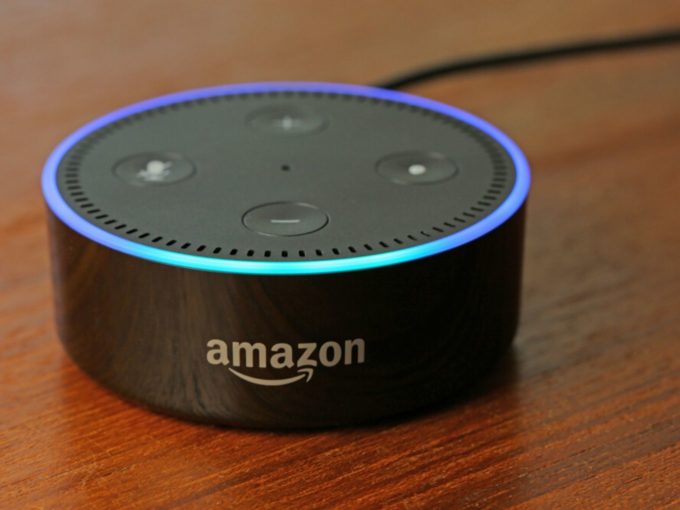 Despite losing to Flipkart during the festive season sales held in October 2019, Amazon has ended up getting its own personal milestones to cherish. alexa

These products include smart TV, smart speakers and other hearables, Alexa-powered smart lights, plugs and remorts. Amazon claimed that it has noticed a six-fold increase in the number of customers using Alexa.

In 2018, Amazon claimed to double the number of daily users interacting with Alexa and Echo devices. Then in 2018, Amazon reported that it built more than 70K skills for Alexa, and got over 28K smart home devices compatible with the AI assistant, as compared to 4,500 brands at the beginning of that year.

The users can also use voice commands like “Alexa, what’s my balance?” to check the amount in their wallet and recharge the same using similar voice commands. Keeping in mind the risk of enabling voice commands for digital payments, users have to set up a voice pin on the Alexa app to make transactions more secure.

Moreover to connect to Indian users, Amazon also launched a Hindi interface this year. The device can now easily switch between Hindi and English, according to the users’ preference.

This week, the senior vice president of devices and services at Amazon, David Limp, announced that Amazon is planning to launch a subscription model for Alexa as its Hindi interface is gaining “great” traction in India. In addition, he also said that the company will wait for user feedback before integrating more regional language interface to Alexa.