For this feature, Alexa has integrated with UPI-based Amazon Pay 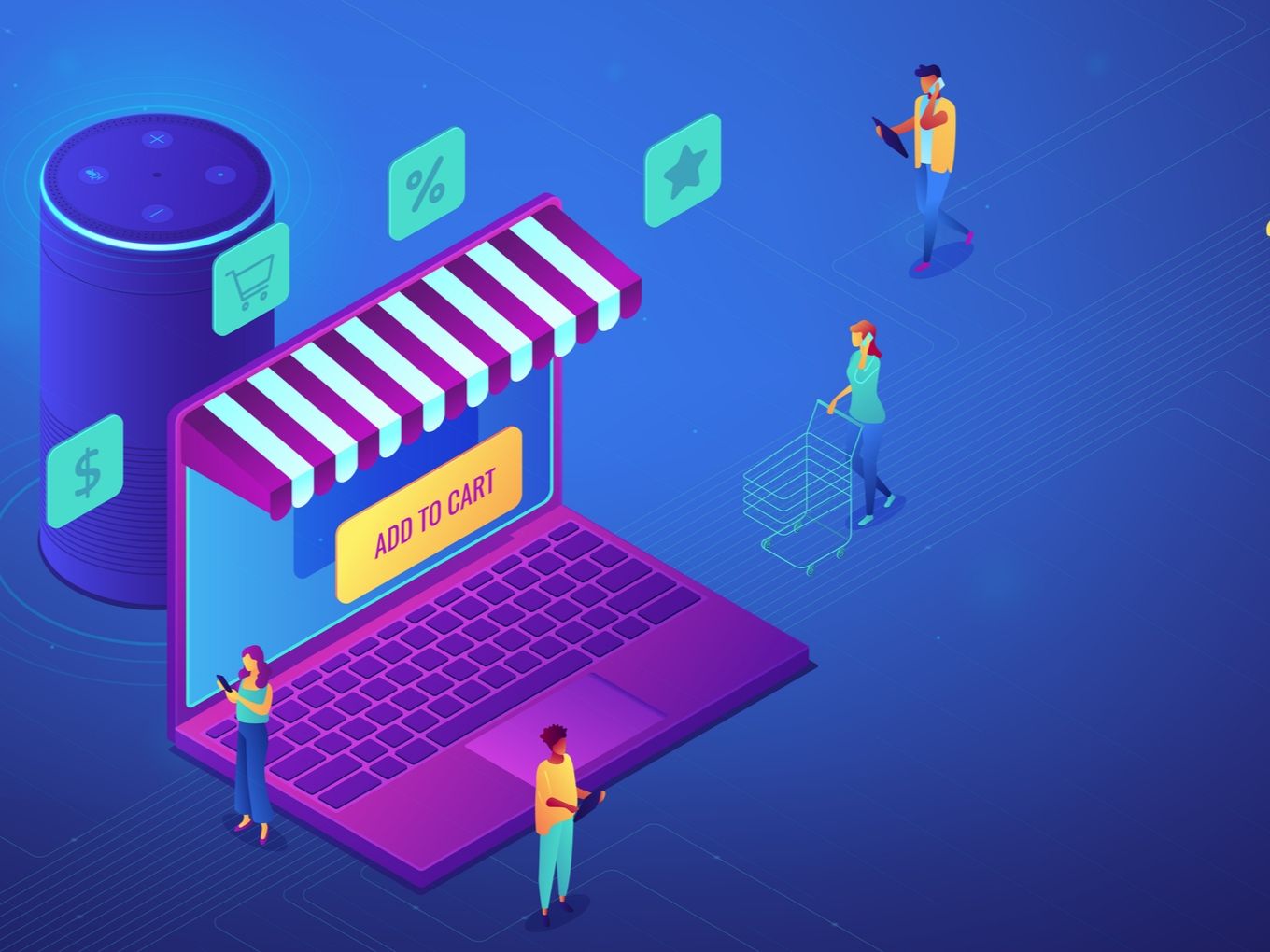 The feature allows users to make payments across categories such as electricity, water, post-paid mobile, cooking gas, broadband, DTH and more, like any other digital payments platform.

“This new integration of Amazon Pay with Alexa will help reduce both time and effort for customers who use Amazon Pay for bill payments and repeat similar transactions every month,” said Puneesh Kumar, country manager for Alexa Experiences and Devices, Amazon India.

How To Make A Digital Payment Using Alexa?

To use this feature, users need to have an Amazon Pay account, which already provides various billers on its platform. Alexa will retrieve the due billing amounts through the registered account, and will also require confirmation before processing the payment.

For new Amazon Pay users, the steps are a little extensive as they would have to register their bill details on Amazon’s shopping app before proceeding with any bill payment.

The amount will be deducted from the Amazon Pay’s wallet. Users can also inquire about Amazon Pay’s balance by asking “Alexa, what’s my balance?,” and can add additional money by commanding Alexa to do so. To complete the top-up, Amazon will send a link to the registered mobile phone.

Knowing the risks with enabling voice commands for digital payments, Amazon has also an option to set up a voice pin on the Alexa app to make transactions more secure.

This new feature on Alexa will further help in reducing payment friction as customers will be able to complete their payment transactions with just their voice command, said Amazon in a statement.

Earlier in March, Amazon Pay had also launched a scan and pay feature to enable seamless digital payments in brick-and-mortar stores. The company had already enabled the feature in department store chain Shoppers Stop and was in talks with grocery chain More. The company was also reportedly in talks with other merchants for the same.