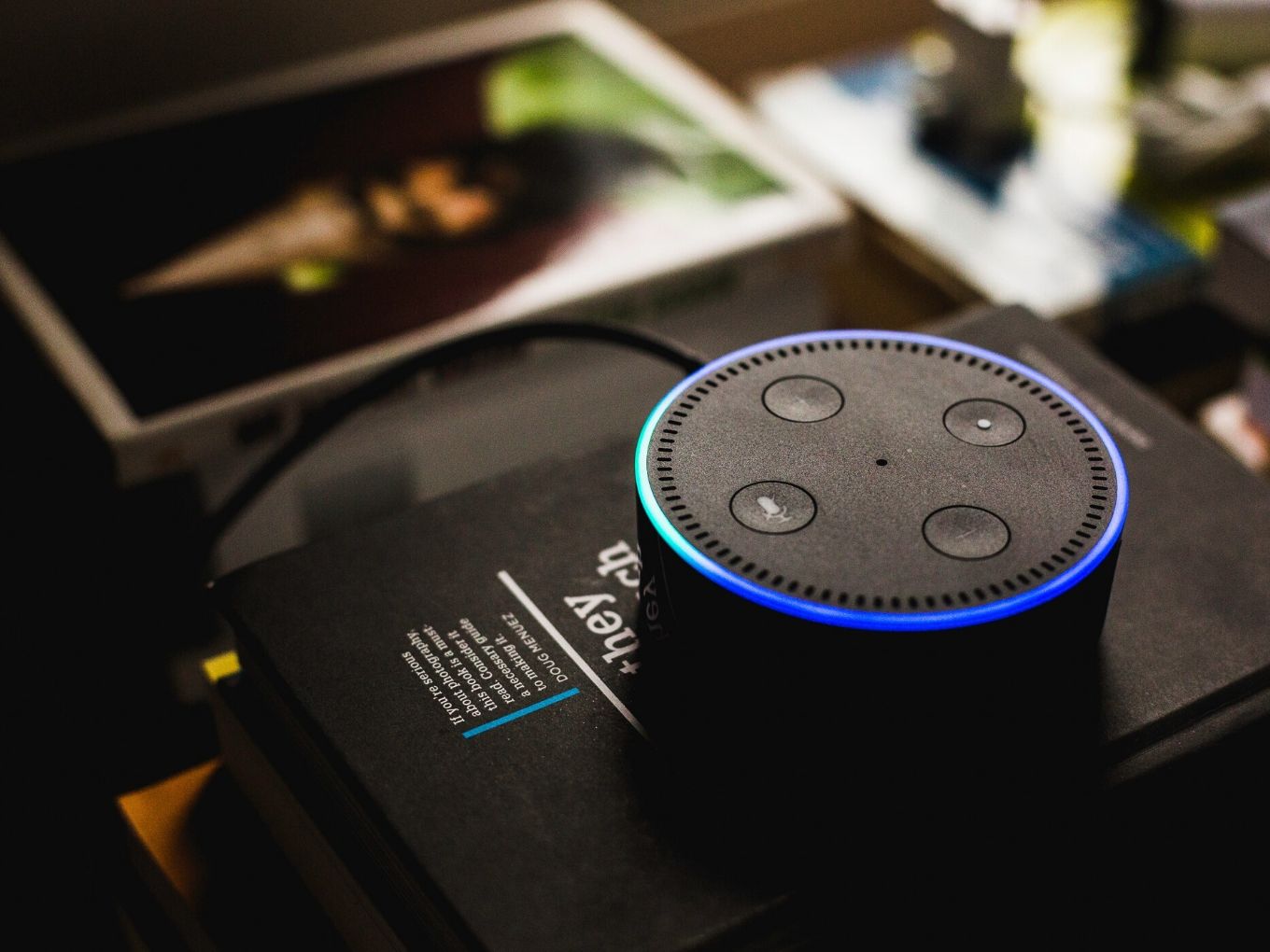 David Limp, the senior vice president of devices and services at Amazon, on Thursday (November 14), said that the company is planning to introduce a subscription-based model for Alexa skills as its voice service in Hindi has seen great traction in India.

In an interview, Limp told ET that the company is looking at adding subscription-based services on Alexa as it is crucial for the business and the developers bringing these skills to users. The company is currently working on releasing new services based on this model, which will be beneficial for the skill providers and the product (Alexa) in the near future.

Optimistic about its growth in India, Limp said that Amazon’s products and services in the country are at its peak compared to the rest of the world, where the holiday seasons are just around the corner.

Moreover, talking about integrating more languages on Alexa, Limp said that India has multiple languages and dialects and the company will wait for customers to give feedback before expanding beyond Hindi. Citing the example of Kindle, Limp said that they added many Indian languages based on user feedback over time.

In India, Amazon is also said to focus on education as it sees huge potential there. After the launch of Alexa in the country, which had initially 10K skill-based content, the company has grown to add 30K education-based skills, only because of its increasing demand for educational-based content, Limp added. Amazon also launched an IIT JEE test prep app to enter the edtech market.

In a recent report, Amazon India registered a decline in its profit for FY19 Q3, where its net income decreased to $2.12 Bn compared to $2.88 Bn in FY18 Q3. However, its subscription services recorded a $4.96 Bn raise, 7.09% of sales from Amazon Prime, audiobook, digital video and ebook among other subscription services.

As the world is shifting from a product-based economy to a subscription-based economy, companies like Amazon Prime, Netflix, Spotify, Drivezy, Zipcar, and other online platforms are all moving towards this model. Media platforms are also gravitating towards this model as subscription-based models help businesses boost non-ad revenue, and allow them to earn more revenue directly from users.

In recent times, international heavyweights have had to cater to the Indian market with unique subscription models. For instance, Netflix, after its launch in India, began experimenting with more affordable subscription-based plans. In July 2019, the global video streaming platform rolled-out a low price mobile-only subscription plan (INR 199) for the Indian market.

On the other hand, Amazon Prime offers an annual subscription plan to users at INR 999 per month, which includes allied services like Amazon Prime Music, Amazon Prime Video, one-day delivery and more.