Zomato and Dunzo will conduct trials in the outskirts of Bengaluru and Alwar, respectively

Members of each consortium are currently undergoing security clearance by MHA 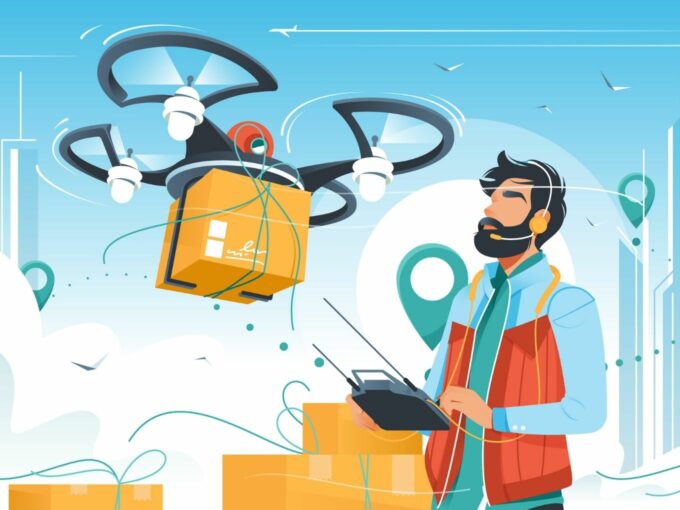 Homegrown food aggregator business Zomato and hyperlocal delivery platform Dunzo are expected to start the trials of their drone deliveries services this month. While Zomato has been allocated Alwar in Rajasthan for the test, Dunzo will be conducting its trials in the outskirts of Bengaluru.

Both the companies have appointed management consulting firm Alternative Global India (AGI) as the consulting partner to conduct these trials. Alternative Global is a business advisory firm based out of the UK, India and the US, which focuses on high growth industry vertices like electric vehicles (EV) and drones.

Ankit Kumar, the managing partner of the AGI, highlighted that Dunzo was all set to go on trials in July or August but the plans were stalled due to last-minute clearance requirements from the Ministry of Home Affairs (MHA). He noted that all the members of the Dunzo Air Consortium are undergoing regulatory security clearances and the trails are expected to be back on track in coming weeks. Members from Zomato’s consortium are also undergoing security trials.

Zomato’s air consortium, ClearSky Flight Consortium, also consists of seven-eight members including VI (Vodafone Idea) as telecom partner and Gurugram-based drone startup TechEagle, along with safety partners, insurance partners and others. Interestingly, Zomato had acquired TechEagle back in 2018, but the duo parted ways earlier this year. TechEagle will begin drone delivery of healthcare and other essential items in Ethiopia soon.

AGI has planned out 100 hours of trials for both the companies, however, the focus areas of the two will differ. For Zomato, the focus area will be food and medicine delivery. Whereas, Dunzo has set its eyes on food, medicine and package delivery in both B2C and B2B models. Kumar also clarified that the drone services, in the case of Dunzo, will not be for last-mile delivery but from one hub to another. The hyperlocal delivery services will still be conducted through delivery agents.

Earlier in June, the Directorate General of Civil Aviation (DGCA) had shortlisted 10 consortia to conduct “beyond visual line of sight” (BVLOS) drone projects for deliveries, surveillance and more.