In April 2019, Gaana first revealed about its video content feature on the platform 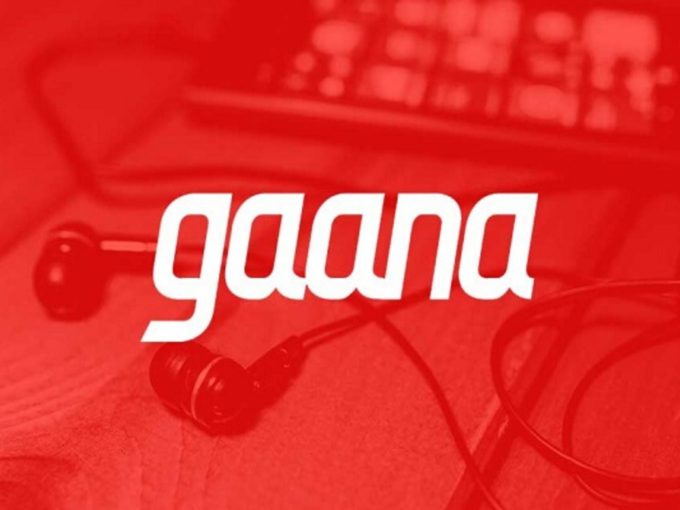 However, Gaana made forayed into visual content for the first time by adding music videos to its audio-led experience in April 2019. Currently, Gaana has more than 125 Mn monthly active users and the platform offers more than 45 Mn songs across Bollywood, International and 30 Indic languages, including Hindi, Telugu, Marathi, Kannada, and Punjabi among others.

Sharing the growth story with Inc42, Gaana CEO Prashan Agarwal had earlier said that the number of music streaming users has increased from 30 Mn in 2016 to 150 Mn in 2018. Out of 150 Mn total music listeners in India, Gaana has been able to capture about 66% of users, he added.

Founded in 2010, Ganna has come a long way from where it all started. In February 2018, it also raised $115 Mn from Tencent and Times Internet.

Interestingly, Gaana is not the only one to have launched the short video feature on its music streaming platform. In 2018, Spotify had started the beta testing of its vertical looping video platform called ‘Canvas.’ Initially, a lot of artists showed interest in the new feature developed by Spotify, but soon the users began criticizing the video feature as it consumed a lot of data and people generally used the app for listening to music.

The Indian music streaming market has become a battleground for both domestic and local players, like  YouTube Music, JioSavaan, Aitel Wynk, Spotify and others, and they are all trying hard to retain their position in the market. Personalised recommendations, ad-free subscription, premium subscription and hand-curated playlists are some of the features these players are offering.