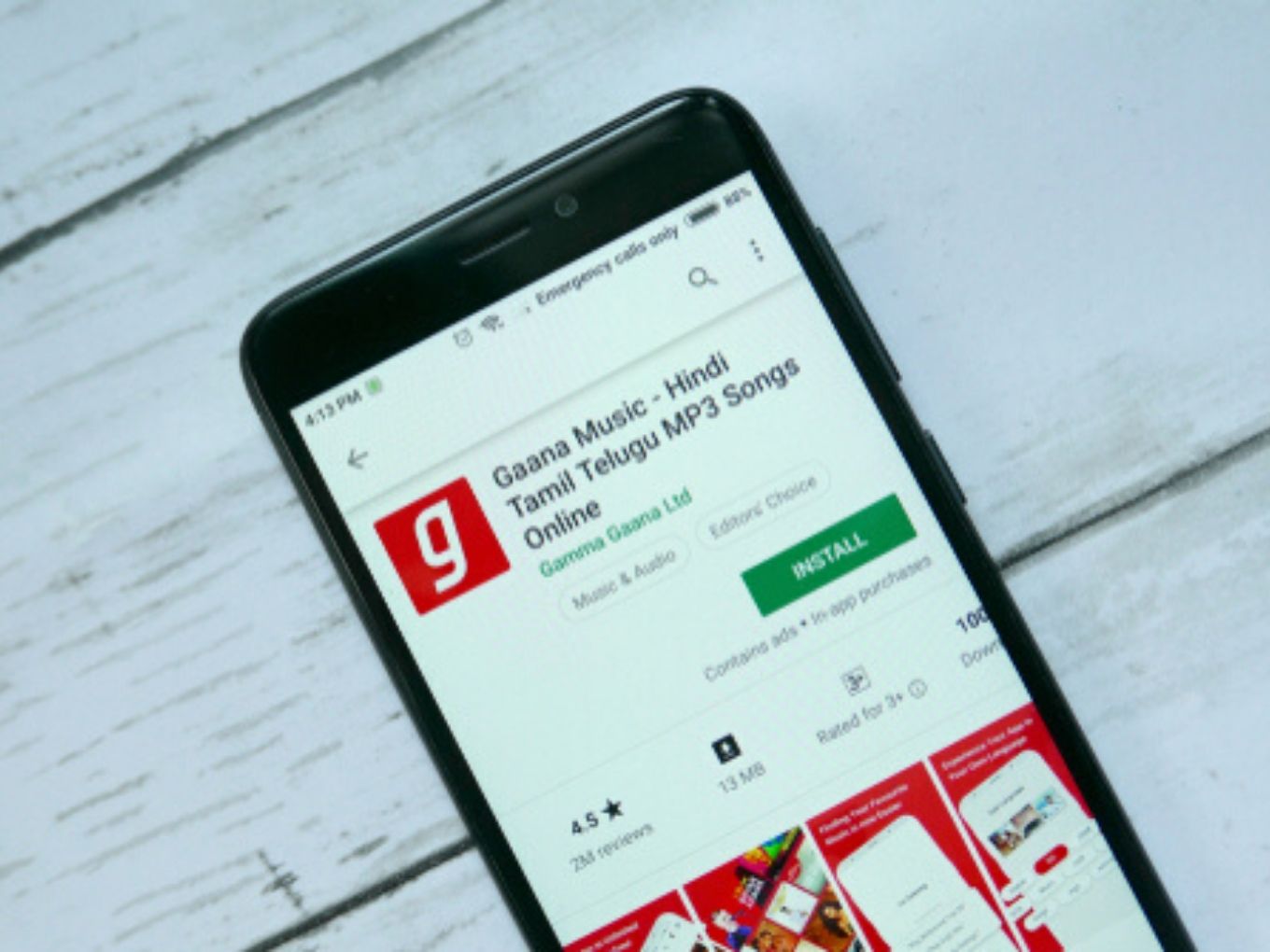 Spotify has launched its original podcast service in November 2019

With about 125 Mn monthly active users (as of March 2019), launched in 2010, Gaana has been leading the online music streaming market in India and with the latest addition of these originals, the company looks to take on its rivals — Spotify, JioSaavn, among others which have already added original podcasts to their kitty. Gaana currently claims to host over 3K diverse shows and podcasts in multiple languages.

Speaking on the launch of Gaana’s original podcasts and shows, CEO Prashan Agarwal said that the company has been investing steadily in this space and has now planned to engage its users with interesting content to inform and entertain them.

Beyond mainstream music, audio content such as original shows and podcasts, owing to the diversity of the Indian market, are becoming a focal point for OTT platforms.

Gaana is a bit late in launching original podcasts to its platform as Spotify, which has around 20Mn monthly active users (MAUs) has already launched its original podcasts last month. Though the Swedish company’s original lineup has just been released in the market.

Notably, Spotify, at the time of launch, had said that its focus will be around Indian regional language content for the original podcast service. The increasing focus towards creating content in local languages might have come in the backdrop of rising users in Tier 2 and Tier 3 cities.

However, collaborations with comedian Zakir Khan, Bollywood celebrity Sunny Leone and Rannvijay Singh for curating original podcasts, might give Gaana a slight advantage over its rival Spotify.

While Leone’s original podcast, Confessions, is expected to help users lower their emotional burden by sharing their intimate and dark experiences, Singh’s Life Ki Rann Neeti will unravel the journey, sacrifices and struggles that individuals go through before they achieve success and stardom.

These original podcasts by celebrity creators are scheduled to launch by December 2019 on Gaana’s platform. “These are a part of the brand’s vision to host the country’s widest and most diverse range of original audio content by the end of FY 2021,” Gaana said in a statement.

In addition to the celebrity content, Gaana’s original podcast will be produced by other hosts in multiple languages spanning across categories such as comedy, Bollywood, devotional, news, kids, motivational, astrology, business, lifestyle and culture and self-help, among others.