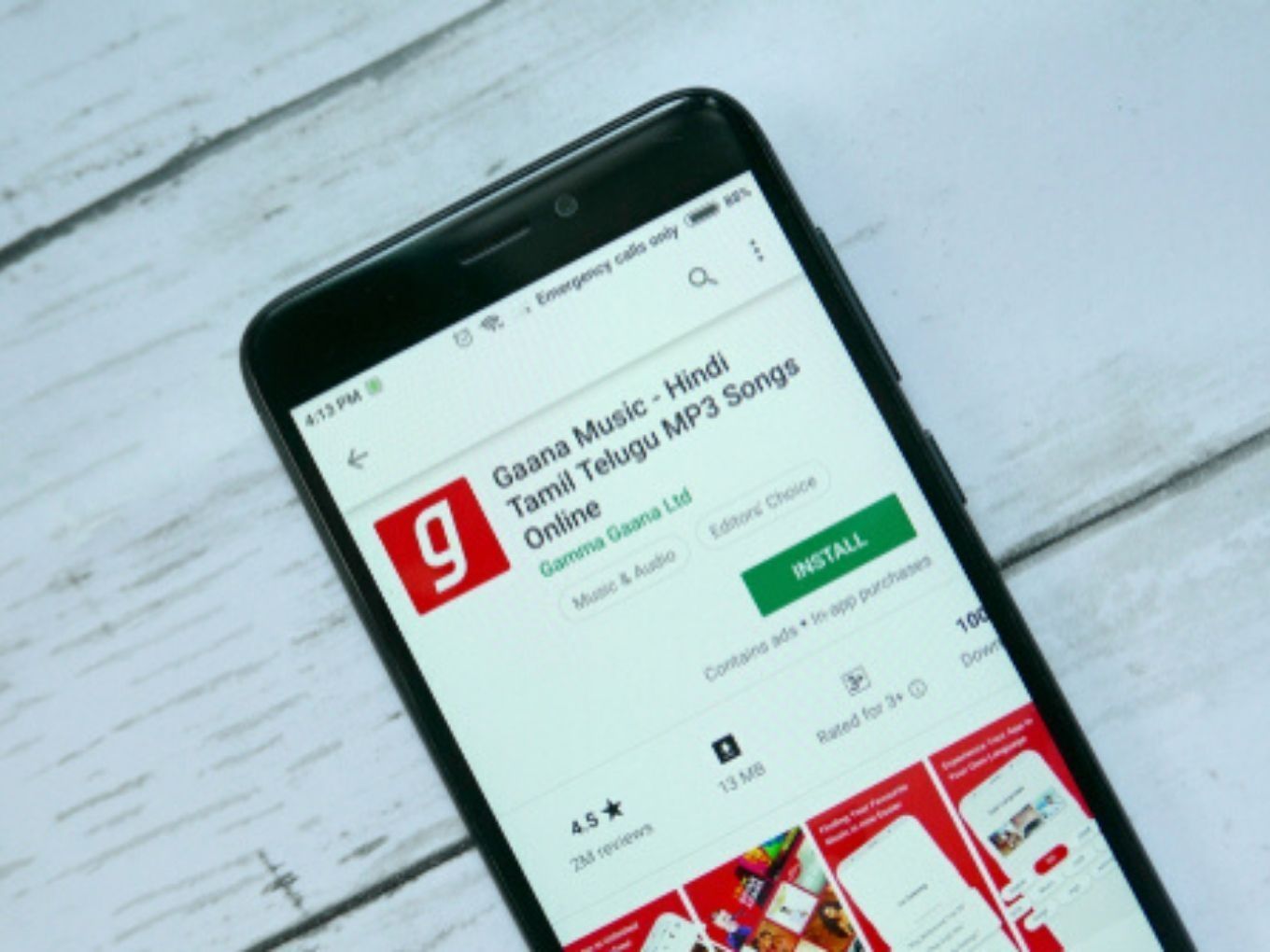 Ads are powered by Instreamatic’s AI technology, where it enables audiences to engage

Gaana claims to be growing at 100% YoY, both in ad revenue and subscription revenue

Music streaming app Gaana, on Thursday (December 20), announced that it has partnered with San Francisco-based voice dialogue marketing platform Instreamatic to enable advertisers to offer interactive voice dialogue ads both in India and globally. Through this collaboration, Gaana will be joining Instreamatic’s voice ad exchange for enhanced voice ad monetisation.

In a press statement, Gaana said that the advertisers on audio-based platforms have struggled with the ‘click challenge,’ in terms of measuring and attributing the success of audio ad campaigns.

Prashan Agarwal, the CEO of Gaana said that the users will now be able to engage with interactive voice ads by controlling the conversation and helping advertisers deliver positive experiences. For instance, an ad’s call-to-action might invite the listener to respond affirmatively in order to receive more information about the product or services, or negatively to skip the ad. Furthermore, the ads are powered by Instreamatic’s AI technology, which enables audiences to engage with the ads in an interactive manner, where the user can respond with ‘ yes or no.’

Launched in 2010, Times Internet and Tencent-owned Gaana currently has a userbase of 125 Mn monthly active users in India and more than 3.2 Bn monthly streams. With this partnership, advertisers can leverage on Instreamatic’s AI-based technology. The music streaming platform will now allow brands to engage in ongoing conversations not only across ads, but even across channels and audio publishers. In addition to this, advertisers can retarget listeners with new ad content, customised based on their previous history with the campaigns.

Gaana claims to be growing at about 100% year-on-year (YoY), both in terms of ad revenue and subscription revenue. However, there are other players in the market, including YouTube Music, Spotify, JioSaavan among others. Apart from these, there are other startups like live music streaming app Streo and podcast startup Kuku FM.

Chinese media giant ByteDance is also planning to launch its music streaming platform. In May 2019, the company is in talks with Popular Indian music labels such as T-Series and Time Music for licenses. Previously, it had secured rights from the world’s three largest record labels Universal Music Group, Warner Music Group and Sony Music Entertainment.