With no signs of investments from Future group, Koovs sold its operations to SGIK 3 Investments 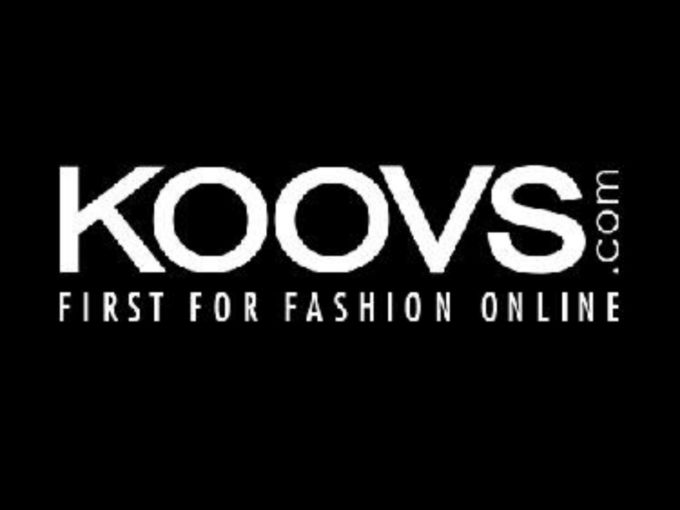 Future Lifestyle Fashion’s proposal to invest in Delhi and UK-based online fashion marketplace Koovs has been rejected by the Reserve Bank of India. The failure of investments has led Koovs to sell its operations and assets to its largest creditor, SGIK 3 Investments, to keep it afloat.

Notably, the Kishore Biyani led Future Lifestyle had agreed to buy 30% stake in the London-listed online fashion marketplace in July 2018. For this deal, the company had invested INR 54 Cr last year followed by another INR 34 Cr in May 2019.

However, this time it wasn’t able to invest the promised INR 64 Cr, which was a part of the overall transaction after the company failed to get necessary approvals from the RBI.

“We have not received the necessary approval for the subscription of compulsorily convertible preference shares (CCPS). With the RBI stating that the transaction pertaining to CCPS is not compliant, we are not likely to find an alternative route to finance the deal,” a person close to the matter told ET.

After Koovs failed to receive funds, the company, in a notice to the London Stock Exchange, on Tuesday, said that it entered into administration due to unsustainable cash flow pressures. “A competitive sale process has been conducted over the past month in an effort to continue the business as a going concern, but no viable offers were received,” the filing added.

Following the appointment of an administrator, the business and assets of Koovs were sold to SGIK 3 Investments. Notably, the venture capital company is owned by Koovs’ largest secured creditor and chairman, Waheed Alli.

For this transaction, partners at specialist business advisory firm FRP Advisory, Geoff Rowley and Jason Baker, were appointed as joint administrators to Koovs. Speaking about this deal, Rowley said that the offer from SGIK 3 Investments Limited to purchase the underlying business of Koovs in the UK and in India was the best one Koovs received from a creditors’ perspective.

In Indian, Koovs competes with online fashion players like Myntra, Jabong, among others. As the Indian online fashion market is expected to hit $12 Bn-$14 Bn by 2020, to what extent the SGIK 3 will rescue Koovs, will be something to look out for.