Future Lifestyle Fashion failed to provide $8.34 Mn to Koovs for its rescue 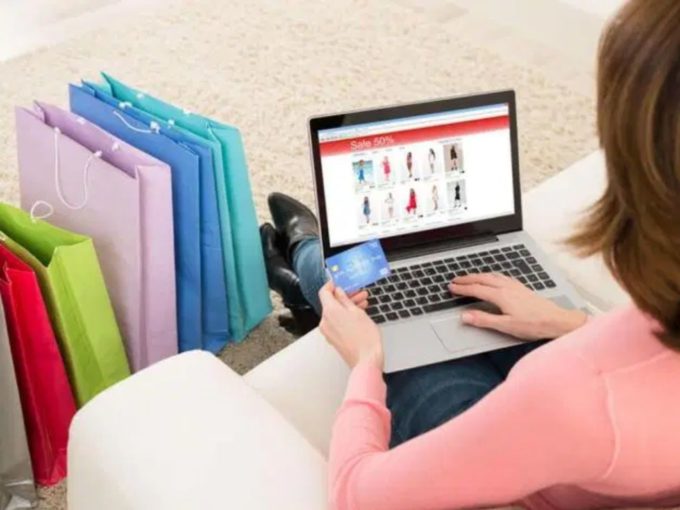 According to a Reuters report, Koovs said that it would apply to place itself into administration after its largest shareholder, Kishore Biyani’s Future Lifestyle Fashion Ltd (FLFL), failed to invest additional 6.5 Mn pounds ($8.34 Mn).

Future Lifestyle, in July 2018, had entered into a conditional agreement with London-listed Koovs to buy up to a 30% stake in the company. With this deal, Future Group became the largest shareholder in Koovs.

Koovs added that its failure to raise alternative funding along with a decrease in the competitive sale process led the company to take this decision. For this transaction, partners at specialist business advisory firm FRP Advisory, Geoff Rowley and Jason Baker, were appointed as joint administrators to Koovs.

Speaking about this deal, Rowley said that the offer from SGIK 3 Investments Limited to purchase the underlying business of Koovs in the UK and in India was the best one Koovs received from a creditors’ perspective.

Indian billionaire Biyani’s Future Lifestyle Fashion is part of the country’s largest retail firm Future Group. Earlier, the Future Group had also attempted to buy a significant stake in online fashion marketplace Jabong, however, it was acquired by Myntra.

Koovs had earlier also acquired a 100% stake in Koovs India from Infotel E-Commerce Private Limited (“Infotel”), a company controlled by Anant Nahata. It was an all-cash deal amounting to £9.0 Mn ($13.1 Mn).

In the Indian market, Koovs competes with online fashion players like Myntra, Jabong, among others. As the Indian online fashion market is pegged to hit $12 Bn-$14 Bn by 2020, to what extent the SGIK 3 Investments will help Koovs in achieving its goals, will be something to watch for.