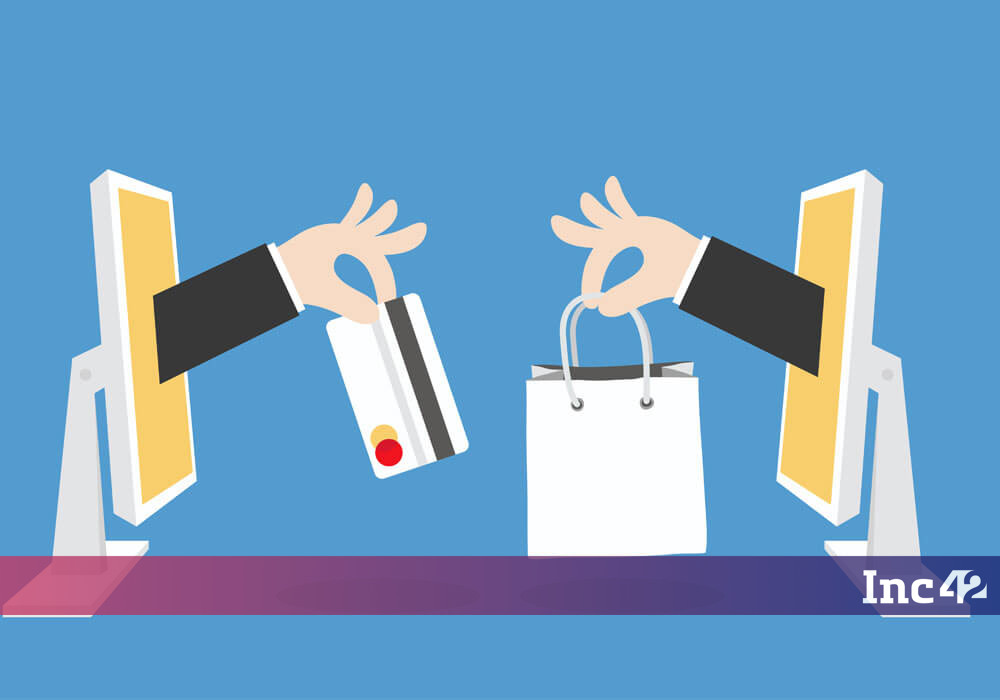 Kishore Biyani’s Future Lifestyle Fashion Ltd (FLFL) has entered into a conditional agreement with London-listed fashion etailer Koovs to buy up to a 30% stake in the company.

Koovs curates fashion products from various international brands. About 40% of the company’s sales come from its private labels, targeted towards the Indian youth. The company at present has a revenue of about $28 Mn (INR 200 Cr). Earlier, in March 2018, Inc42 reported that Koovs plc was looking to raise another $32 Mn in an upcoming funding round.

Subject to the satisfaction of certain conditions, under existing shareholder authority, Koovs will issue Future lifestyle Fashion with 57,876,600 new ordinary shares at the price of 10 pence per share, representing 24.8% of the enlarged issued share capital (the “Subscription”) raising $6.7 Mn (£5,787,660) of cash (the “Subscription Sum”).

“The Subscription is conditional upon, inter alia, admission of the Subscription Shares to trading on the AIM market of the London Stock Exchange plc (“AIM”) becoming effective on or before 8:00 AM London time on 19 July 2018 or such later time or date as may be agreed between the Company and FLFL (“Admission”),” said Koovs in an official statement.

With this deal, the Future Group will become the largest shareholder in Koovs. Earlier, the Group had also attempted to buy a significant stake in fashion etailer Jabong; however, it was acquired by Myntra. In 2017, the Future Group witnessed a loss of around INR 250 Cr on FutureBazaar.com, Big Bazaar Direct, and Fab Furnish, which forced Biyani to opt for newer strategies and float the idea for Retail 3.0.

Koovs And Future Group: Expectations From The Deal

Kishore Biyani, the Future Group managing director and Group CEO, believes that the investment in Koovs will complement the existing value chain for Future Lifestyle Fashion as an integrated branded fashion player.

On the other hand, Lord Alli, chairman of Koovs, said, “Future Lifestyle Fashion, with its leadership position as an integrated branded fashion player, and the Koovs brand and technology platform are an unbeatable combination. This investment will bring enormous benefits to our customers and partners as well as significant value for all shareholders.”

It must be noted that Future Lifestyle Fashion owns and markets some 30 fashion brands through exclusive brand outlets, department stores and multi-brand outlets, as well as company-operated chains such as Central and Brand Factory.

The company collectively operates more than 400 stores covering over 6 Mn Sq Ft of retail space. Further, with support from its large retail channel, FLFL also leverages its strong portfolio of brands that contribute to approximately 40% of total sales.

The company has also successfully invested in fashion brands such as BIBA and AND in the past and currently holds investments in other brands such as Clarks, Cover Story and Celio.

What’s Next For Koovs?

Koovs further shared that two representatives of Future Lifestyle Fashion will join the board of Koovs in due course. In addition, it also announced the formal opening of a bookbuild to raise up to £10m of equity at a price of 15 pence per share (the “Equity Raise”).

“The Equity Raise is conditional upon, inter alia, shareholder approval. Lord Alli has committed to investing £1.5 Mn in the Equity Raise and Future Lifestyle Fashion has conditionally agreed to make additional investments to take its ownership up to 29.9% within six months of completion of the Equity Raise,” said Koovs in its official statement.

“Further to the Company’s announcement on 18 June 2018, alongside the Equity Raise the first tranche of £4.2 Mn of new ordinary shares to HT Media will be allotted,” the statement added.