It is planning to launch Easy Day outlets, every day across towns with a population of 100,000 people

For towns with a population of less than 100,000, the company is planning Aadhar stores/ franchise stores 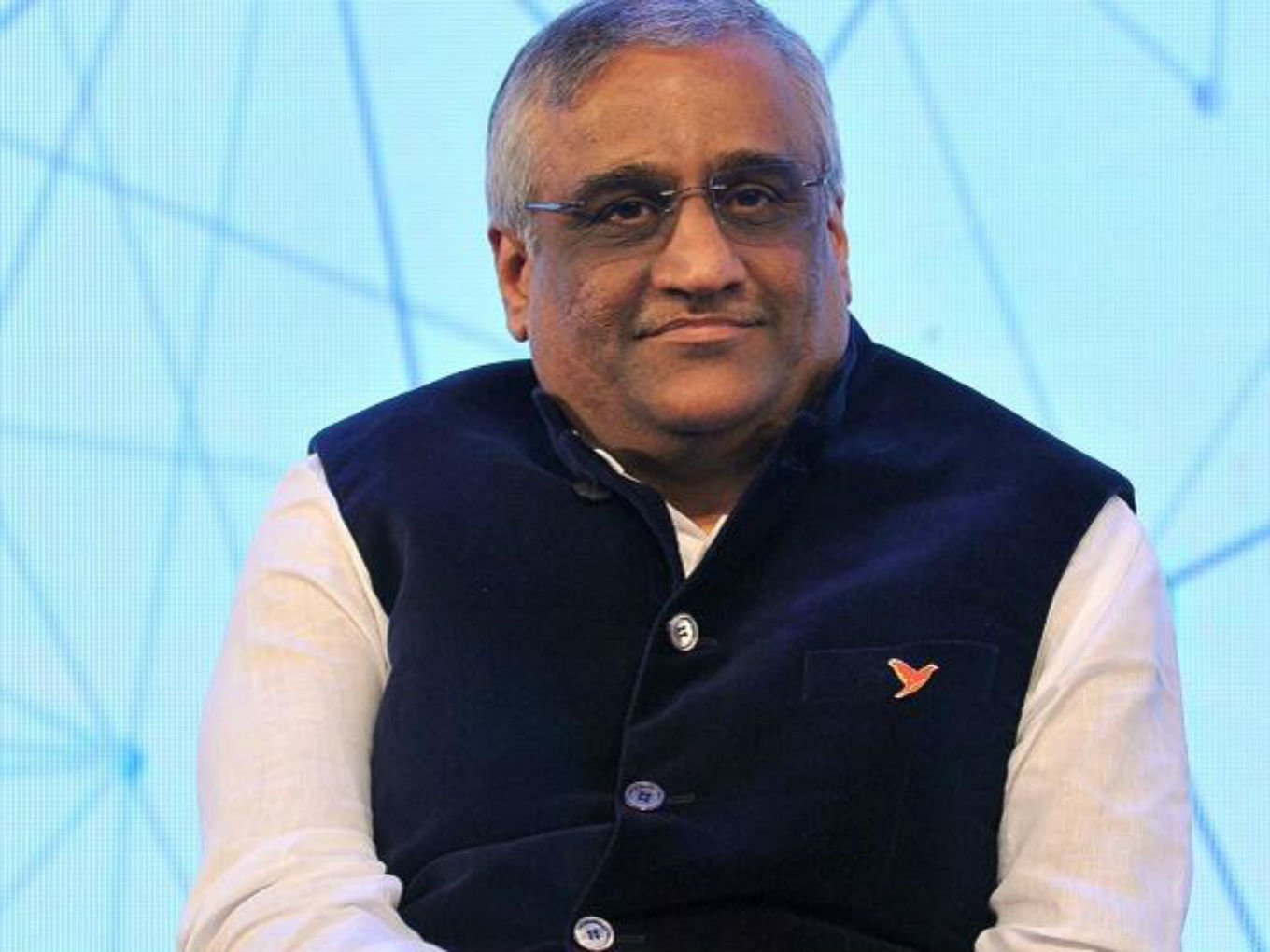 Kishore Biyani-led Future Group, an Indian private conglomerate, is planning to raise funds for expansion through tie-ups with tech companies. In November last year, Biyani had announced the launch of ‘Retail 3.0 business model’ Tathaastu, which would blend technology with brick-and-mortar.

“We are looking at these (technology) companies to bring in the money,” Kishore Biyani said during the India Retail Forum event in Mumbai.

Kishore Biyani plans in turning Future Group as one of the largest packaged consumer goods companies in India. With its consumer retail arm, Future Group aims to create an ecosystem — comprising manufacturing, distribution and ownership — through its customer loyalty programmes.

Here are other plans of the company, according to Biyani —

Other Major Developments In Future Group

Apart from this, the Future Group is also planning to foray into the entertainment segment, Biyani said without elaborating details.