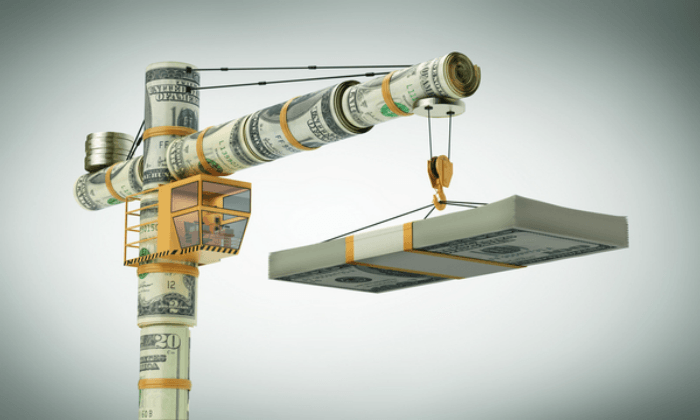 The passing week went pretty interesting for the Indian ecommerce segment, as apart from ecommerce ventures raising funds, two ecommerce logistics companies also grabbed funding. With this, Blume Ventures also disclosed its investments in 4 startupsin which it had deployed funds in the past quarter.

IndianRoots:  NDTV Ethnic Retail Ltd which owns and runs ethnic wear ecommerce business IndianRoots raised $ 5 Mn in the Series B round of funding from Astro Malaysia.

BigBasket: BigBasket has raised over INR 200 Cr. in funding led by Helion Ventures and Zodius Capital. It is now valued over INR 1,000 Cr. Singapore based fund, Ascent Capital and LionRock capital by former Goldman Sachs banker Hari Kumar, also participated in the funding.

Phantom Hands: This Bangalore based startup hasraised undisclosed amount in funding from four individuals, including Rajan Anandan, head of Google India, and Ravi Shah, director of Mumbai-based design firm Mind’s Eye Creative. The raised funding will be used for expanding to new geographies and add more categories, according to the report.

Healthians.com: It raised undisclosed amount in seed funding from a healthcare-focused startup accelerator. Healthians is an online marketplace for preventive health checkups.

Apart from this there is another good news for the startups working in travel-related technology as MakeMyTrip has launched $15 Mn Innovation Fund to invest in travel tech startups. Adding to this, Snapdeal’s promoter Jasper had also announced that it will be incubating mobile focused startups in the country.