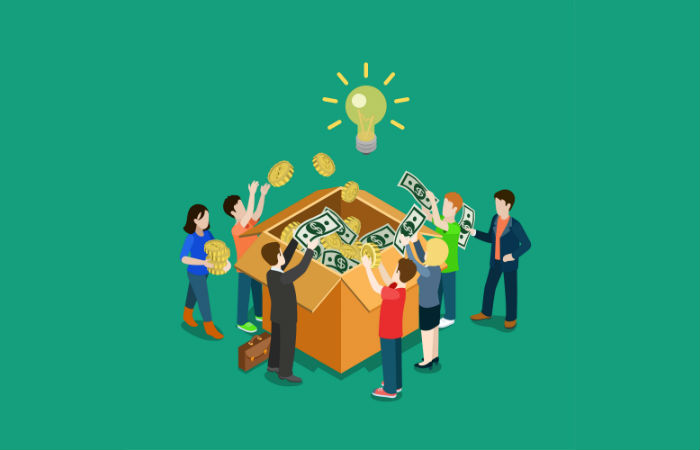 The two most sought after startups in their own domain caught buzz for all the right reasons. On one side, Bangalore-based taxi aggregator, Ola, is close to seal a funding round of INR 2500 Cr. led by Yuri Milner’s DST Global, at an estimated valuation of $2 Bn. With that valuation the two angel investors Anupam Mittal and Rehan yar Khan’ current stake in Ola would be nearly $20 Mn and $36 Mn. On the other side, reports suggests that Snapdeal investment from Alibaba might have fallen apart, Alibaba was valuing the Indian firm in the range of $4-5 Bn as against a valuation of $6-7 Bn sought by Snapdeal.

Let us have quick view of the funding and acquisitions that took place week. In total, 15 startups raised about $66 Mn funding altogether. (based on the startups which disclosed their funding amounts)

A Quick Recap Of The Funding Around The Week

Slyds: Bangalore-based PPT maker raised INR 50 lakhs from an interior design firm, Bonito Designs to spend the amount in diverse areas to build the product. 20% per cent of the funds are decided to be spent for marketing and the rest is to be spent in hiring employees and shifting to a new office.

Harness Handitouch: Chennai-based ed-tech startup raised undisclosed amount in its Series A round of funding from Luxembourg based Armat Group, the round, marked the exit of ah! Ventures. Ah! had invested INR 1 Cr. in Harness through CLUB ah!, its angel investment network in 2012.

Graphic India: Mumbai-based, Comic characters and super heroes creator, raised seed funding of $2.8 Mn (INR 17.5 Cr) from its existing investor CA Media LP, the Asian investment arm of The Chernin Group, LLC (TCG), and NY-based investment group Start Media. The startup plans to infuse the funds raised to launch new superheroes and characters for India through mobile to capture 550 Mn youths (under the age of 25) as well as 850 Mn-strong mobile market in India.

Tripoto: Online travel community startup raised its Pre-Series A round of funding led by IDG Ventures India. With this round, Karan Mohla from IDG Ventures India would be joining Tripoto as a board member. The deal is said to be around $2 Mn, which will primarily be used for rapid growth in mobile, team augmentation and global expansion.

wWhere: Ahmedabad-based wWhere, which allows people to share their location with each other received over INR 1.2 Cr in funding from a consortium of angel investors across US, India and Singapore.

TheBetterIndia: Bangalore-based website has announced an investment of INR 1 Cr from Intellecap Impact Investment Network (I3N or I-cube-N). Raveen Sastry, founder of NudgeSpot and a co-founder of Myntra also participated in this round.

NestAway: Bangalore-based, NestAway Technologies raised INR 8 Cr from InMobi founder Naveen Tewari and venture capital firm IDG Ventures. The startup uses advanced algorithms to solve the daily problem of exchanging locations with people and businesses around us, plans to utilize the funding for further expansion of its operations in the National Capital Region and Pune.

RoundOne: Delhi-based networking platform for job seekers Round One raised $1 Mn pre Series A round led by HT Group’s Shine.com and angel investor Arun Duggal of Infoedge. The startup plans to use the funds raised in hiring, product development and marketing.

CollateBox: The startup raised INR 1 Cr in angel round of funding from a group of angel investors and Hyderabad-based technology incubator, Teninnovate through LetsVenture.

Gojavas: The logistics startup raised undisclosed  amount in a funding led by Snapdeal.

Online parenting portal theAsianparent announced multimillion-dollar investment led by Vertex Venture Holdings Ltd and angel investors. This brings company’s total funding to $3.3 Mn with LionRock Capital and Tigris Capital amongst its previous investors. The funding will be used to expand regionally, but especially into India, where it already has a local site called Indusparent, which will offer localized content.

Whereas, Hungama is said to be in the cusp of raising more than $100 Mn from its existing investors Intel Capital and Bessemer Venture Partners.

Apart from this, Rocket Internet is looking to acquire Sequoia backed TinyOwl, sources say. However, the later exclaimed that the company has no plans to be sold out at this moment and raised fresh funds recently.