Avataar Venture Partners I will focus on B2B and SaaS companies 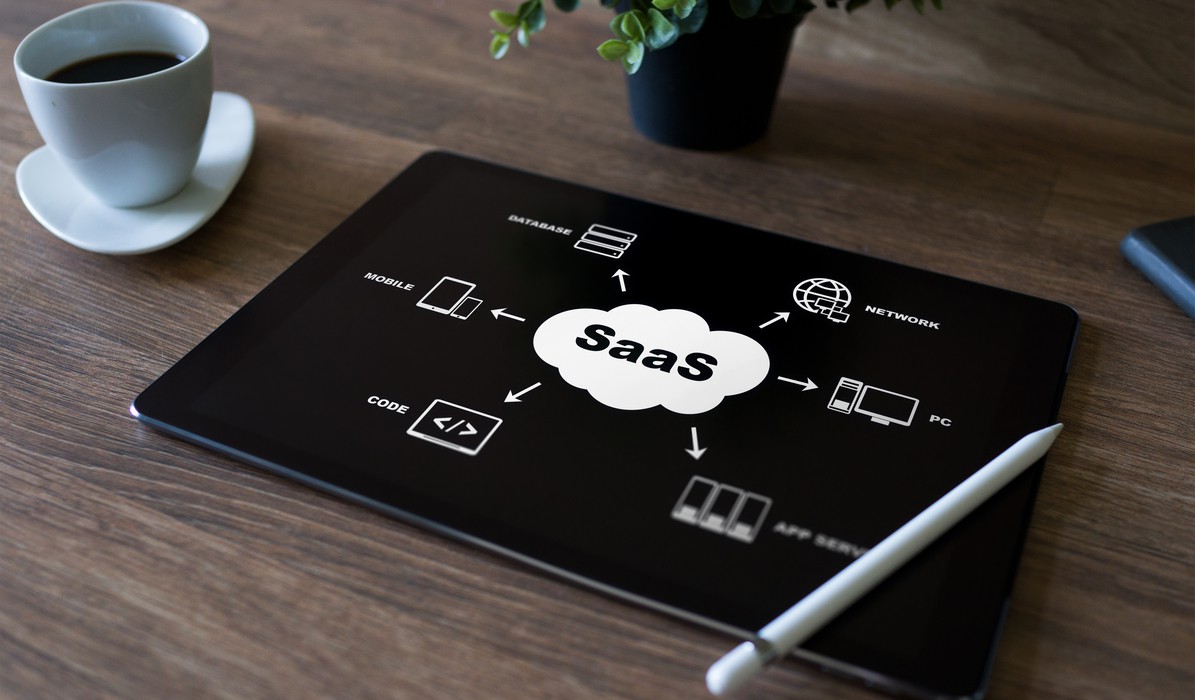 Growth stage VC firm Avataar Capital Management has launched its first investment fund of $300 Mn, named Avataar Venture Partners I. For this fund launch, the company has on-boarded a global fund of funds HarbourVest Partners as an investor.

The new fund will focus on making $10Mn – $30Mn growth stage investments into B2B and SaaS companies with a minimum of $15 Mn annual recurring revenues and plans of global expansion.

Avataar is founded by the former partner of Norwest Venture Partners India, Mohan Kumar and Freshworks former COO Nishant Rao. “Avataar was founded on the belief that to successfully build, scale and accelerate the growth of companies, entrepreneurs will need partners with operational action bias,” the founders said in a joint media statement.

Recently in August 2019, Zenoti raised $20 Mn from Steadview Capital. Prior to this in May, Zenoti also raised $50 Mn Series C funding round led by Tiger Global Management.

According to NASSCOM, India’s software as a service (SaaS) market is expected to grow 36% annually and touch $3.3-$3.4 Bn by 2022. This growth is expected because of cheaper workforce, abundant talent, mature sales ecosystem, and adoption of deeptech technologies in the country.

Also, Indian SaaS unicorn Freshworks was recently reported to be working towards an initial public offering (IPO) as early as 2021. The listing is expected to be on New York-headquartered stock exchange, NASDAQ.

This announcement was closely followed by another SaaS company Icertis joining the unicorn club in July 2019. The company has raised $115 Mn in a funding round, led by US-based venture capital firm Greycroft and PremjiInvest, to reach the $1 Bn valuation.